Perhaps these will be fighting words, but isn’t everyone a cosplayer? 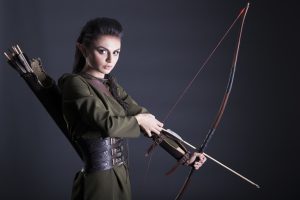 Hold on! Don’t shoot! I can explain.

Now, before you balk or get angry, I don’t say that to demean the effort and dedication that goes into making a good cosplay. I have seen some of the costumes enthusiastic nerds have made, and they are impressive and amazing and spectacular. Their creations are at the peak of the art form, and those who make such cool stuff deserve respect. 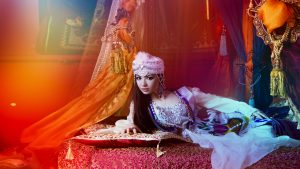 Bow to the skill!

But, I am not talking so much about that part of the community: I mean among the general populace, aren’t we cosplaying? It’s a philosophical mind bend, this thought pattern, but let’s go down some examples.

“Dress for the job you want” is basically asking one to don the costume of the stereotype related to the career they desire. Sure, you can’t (yet!) get a job as a starship captain, but the idea is similar; the suit and tie and fancy shoes one wears for an interview is dressing up as the superhuman that is a fully functioning, well-rested, productive adult (joke…mostly). 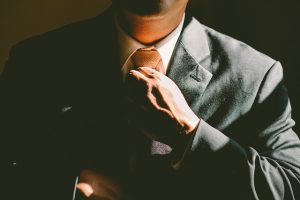 And, as to the people who dress up as a character to show support for that character or their connected show, well, make the person a real-life person and it’s common all over the world. What are sports jerseys? Why do some match the common outfits of those in the tech sector?

These are as much a costume as anything else is. That’s being a person or character you like, as much as dressing as Captain America at a con is. 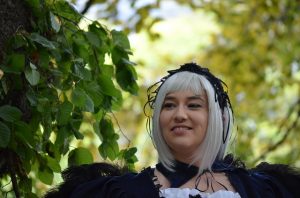 So, if you feel cosplaying, conceptually, is weird, then look down at your own shirt, and ask yourself what character, what ideals, what mannerisms you are adopting through your clothing for the sake of aesthetics and personal identity. You might see it’s not weird in the slightest. Ever since we began wearing nicer clothing for certain events, or even made clothing specifically for exercising, we’ve been switching personas every time we altered our outfits. 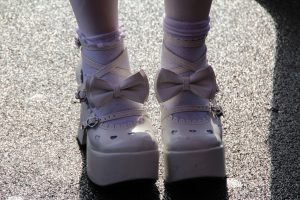 And that’s kind of awesome in a way. We are not but a singular identity, not one label: we get to look like what we want, based on how we dress. And, while that might take some adjusting to think with: we do have that power, we do have that choice. You’re free to wield it.

Just maybe don’t show up at a job interview dressed as Superman.