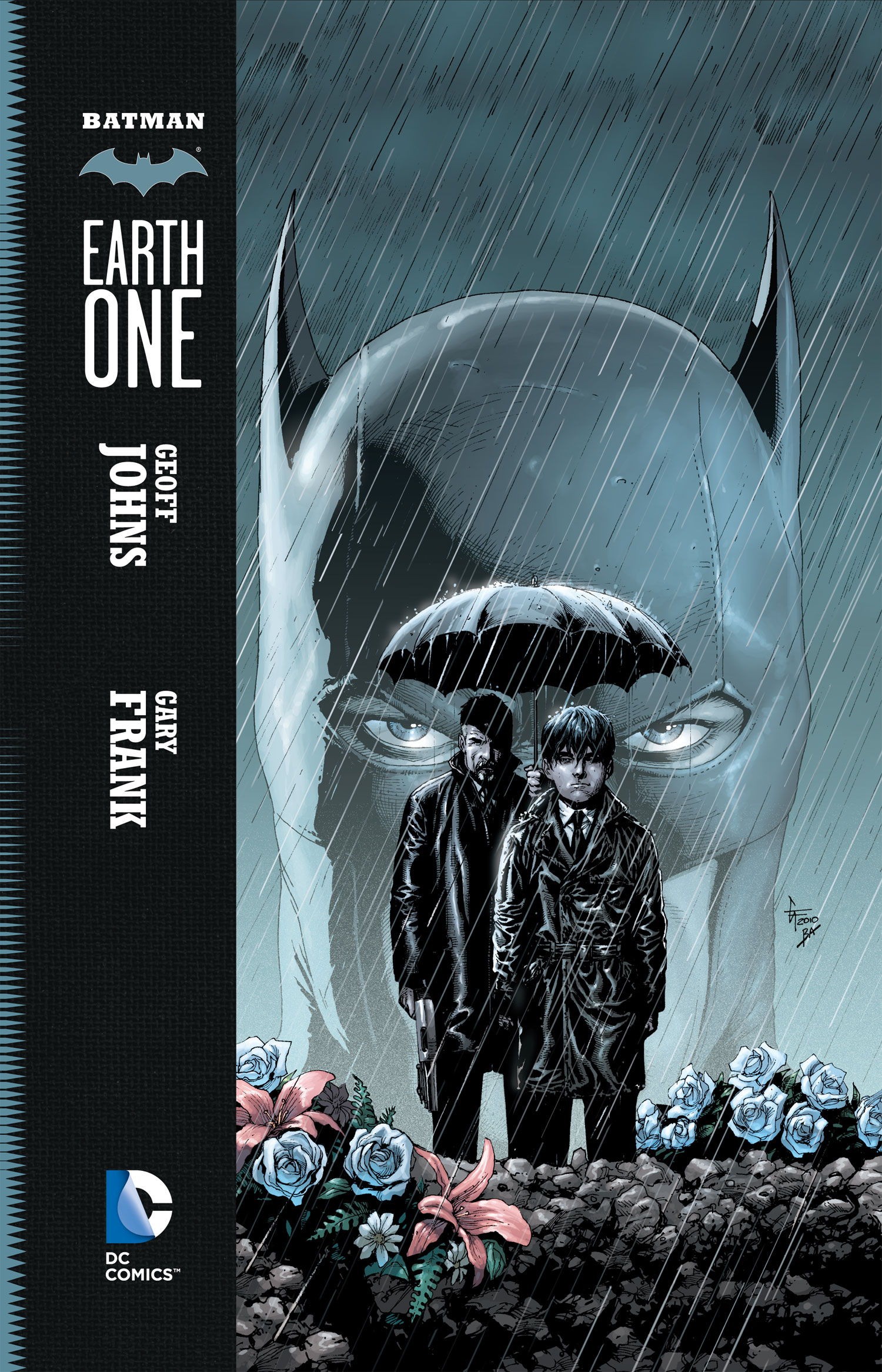 Batman. The superhero without superpowers. The guy who prowls the night dressed up like a bat. Throughout his long career, Batman’s personality has undergone many facelifts to accommodate modern trends, as well as identifying with a new generation of fans. The latest update, the Earth One graphic novels, deliver a very different Batman. But we’ll get to that in a bit.

First, I want to talk about the Batman I grew up with. My Batman is a meticulous individual. Crime fighting is not just a career, or a job. It’s a mission. A crusade. One that demands no less than physical and mental perfection. Bruce Wayne spent his youth training with the best masters of countless disciplines (one being a London insane asylum, perfecting his tolerance for torture) in order to combat evil in Gotham. My Batman thinks of everything. He has six backup plans for every possible scenario. Then he has backup plans for those backup plans. There is no way my Batman can be out-thought, out-gunned, out-anything. In one comic, he stood toe-to-toe with Darth Vader and actually held his own against the Dark Lord of the Sith.

The Earth One Batman is pathetic in comparison. This Batman is all fire and no skill. There is no grace, no intelligence, nothing. This Batman is pissed off and will jump at the slightest chance to inflict pain on the criminal element. He’s a bully, really. He has this burning rage inside him and the only way to calm it is to use criminals as his own personal punching bags.

Yes. You read that right. The Penguin unmasks Batman. The guy with the umbrella. The guy obsessed with flightless, Antarctican birds. The most comical of Batman’s enemies. Batman got his ass kicked by that guy.

But don’t worry. Good old Alfred saves the day…but of course we’re talking about a different Alfred. The gentleman’s gentleman isn’t here anymore. Earth One’s Alfred is a sullen, grouchy soldier who’d rather spend his days in a bottle. He’s only guarding Bruce because his father Thomas saved his life on the battlefield. Good thing, too. It’s Alfred that comes to Bruce’s rescue…but not with tea or crumpets. With a shotgun. This Alfred’s not kidding around. The Penguin gets his head blown off.

The Earth One Batman is obviously not ready for the dedication necessary to do his parents justice. We can only hope he’ll learn from his mistakes and get serious help. If he doesn’t, if he continues to charge through every situation like a bull in a china shop, then the Batman legacy will end before it truly begins.

If you enjoyed Michael’s dedication necessary to do his parents justice, you can find the rest of his work right HERE on Sci-Fi Bloggers. You may also check out his personal blog over HERE.