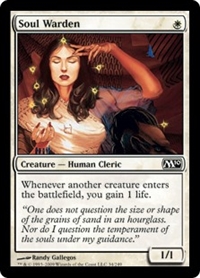 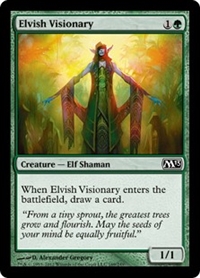 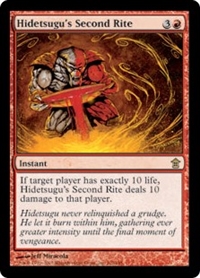 After a rocky start, we finally have Historic mode getting some real support. And, well, it’s an odd format. Chaotic, unformed, interesting—and yet predictable. People are certainly experimenting with the new cards that they added in, and doing some curious work with them, but you also see a lot of classic decks from old standards coming back.

And, after way too many hours trying to get my odd little experimental combo deck to work, I noticed a few themes among the decks that were utterly thrashing me upside the head.

So, let’s talk about them, huh? 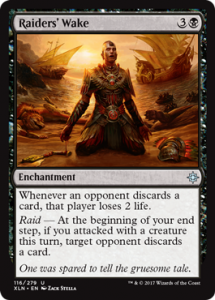 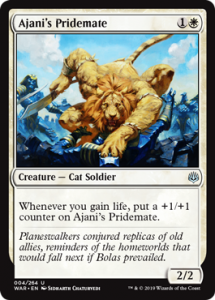 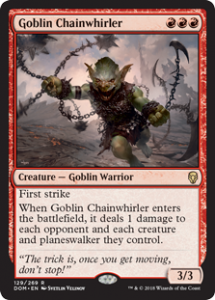 Hypnotic Specter combines with a few other Ixalan and Core Set 2019 cards to make a quick hand-shredding aggro build. It’s not fun to lose to it when they manage to chain Megrim style effects on you. That’s the black deck I most saw. The white one is a simple life-gain build, built on the usual Ajani’s Pridemate aggro engine. And, of course, the red deck is simply the best Red Deck Wins tech that you can find. I feel like these are all rather boring but effective choices going into the meta. I’m sure an updated Mono-Blue Devotion is running around somewhere—with new counters and disruption to make it even more devilish. 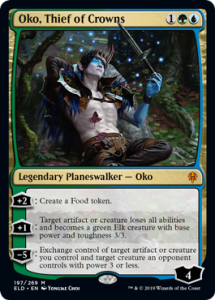 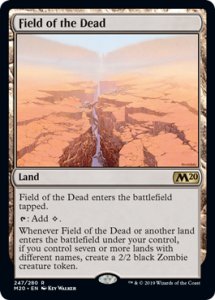 Oko, Field of the Dead, and every other banned card from Standard is still alive and kicking over in Historic. Once Upon a Time is smoothing over draws and people are making zombie tokens way too fast. I for one am excited to see how gnarly a control deck you can make when both versions of Teferi get to play with Oko. Playing some planeswalker heavy deck full of mythic rare cards is likely the correct thing to do if you want to rack up wins in the format. 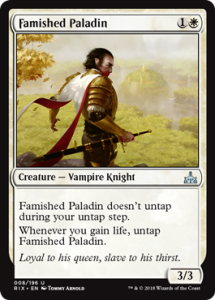 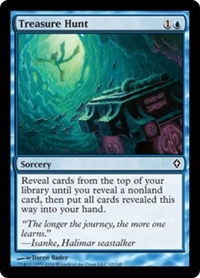 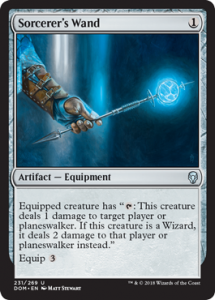 So, early on, I lost to an infinite combo deck using Famished Paladin and Sorcerer’s Wand that caught me off guard. And then I went against the deck that is now my official pet deck and I want to make work so badly: The Treasure Hunt deck. Building it is simple: All you do is take Treasure Hunt and Jace, Wielder of Mysteries and then make the rest of your deck nothing but lands. Every time you resolve Treasure Hunt you end up drawing a huge amount of your deck. Do that four times, or maybe five with Mystic Sanctuary if you need to go around a dead Jace draw, and then you win. It’s not easy to pull off before they overwhelm you with damage—but it is fun.

And that’s a first look at Historic mode. I’m hoping more silly combo decks come into play and the format turns into a sort of soft Modern, like Pioneer. I’m more an Arena player than anything else, so it’s nice to have an extended format like this to play with all the cards that rotate away. If Wizards gives it more support and love, and it’s allowed to grow, I’m excited to be a part of the players fronting another unique way to play the game we all love so much. 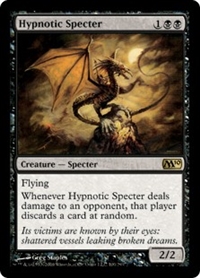 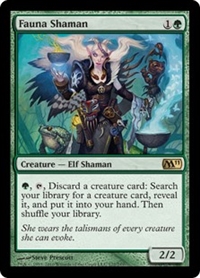 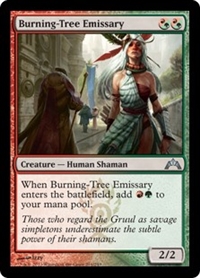