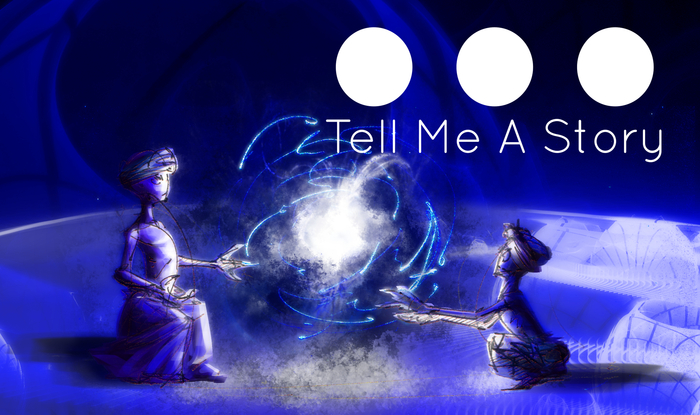 Tell Me A Story… is a new Kickstarter project that needs your help. It’s an interactive comic being developed by a small team of artists and storytellers, wherein your actions will evolve the story in unique and intriguing ways. It sounds like fun to me, and it becomes even more interesting when you take a look at the ideas the team is working with.

Tell Me A Story… is not a dialogue based game. It is entirely visual in its approach. You play a currently unnamed character (perhaps their designation is entirely your choice) who explores a realm known as the Fractalverse. The Fractalverse is basically a place from which all universe, dimensions, everything that exists spawns. It could be said to be akin to God, if God was just constantly spitting out alternate reality after alternate reality. As you could imagine, a place like this must contain an immense amount of power and energy. This attracts the interest of many alien beings, many of whom you’ll encounter throughout the game.

I love this part of the Kickstarter description:

You and the others are trespassers in this universe; refugees fleeing a power that swept your universe with wanton wrath. You were found, alone and raised by one of the refugees. You will learn this history, and experience most of the story through the memories shared between yourself and the individual characters you approach. The reader will experience making friends, engaging lovers, and coming across a few folks who don’t much care for your character at all.

So many video games, films and stories these days are focused on death, destruction, apocalypse. It’ll be nice to see a tale that’s, for once, more about, simply put, life. I’m not saying that’s all it’s about, seeing as there’s clearly something greater at work here. However, I like a balance between the epic adventure and the “little things,” as in The Lord of the Rings and Mass Effect. If this provides that, and it does so well, I think we’re in for a thoroughly enjoyable ride, especially considering, as much as it’s the creators’ story, it’s ours, too. We makes our own choices through the exploration of different characters’ minds and thoughts, and we decide not only the pace of this comic, but the direction it takes as well. 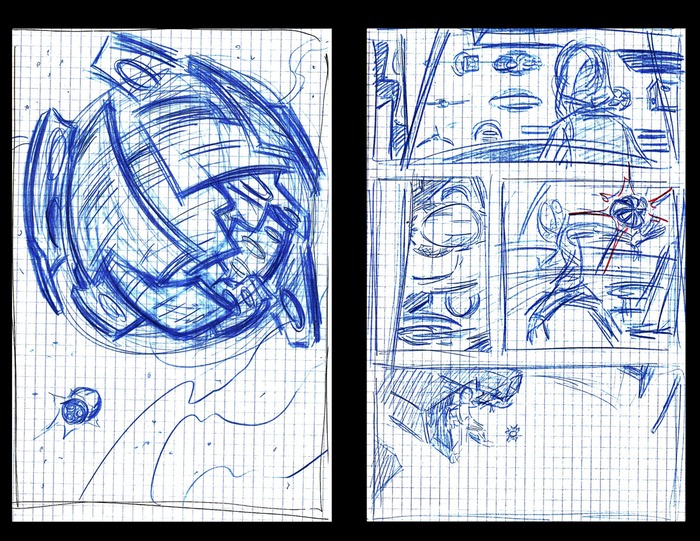 The only problem Tell Me A Story… is facing right now is funding. It’s in a highly conceptual stage right now, with only a few minor demonstrations available publicly. I’m sure there’s a lot to see behind closed doors, but they’re called “closed doors” for a reason. I think this idea has a lot of potential and, with the right backing, it could be very successful and, more importantly, very enjoyable.

It’ll be a web-based comic, not a game on Steam (although a version in that format is possible), but don’t think of that as an indication of quality and potential. Art can be far greater than the thing through which it’s viewed, given the proper foundation and creative team. Let’s make this story an example of that.

Don’t you want to be told a story? 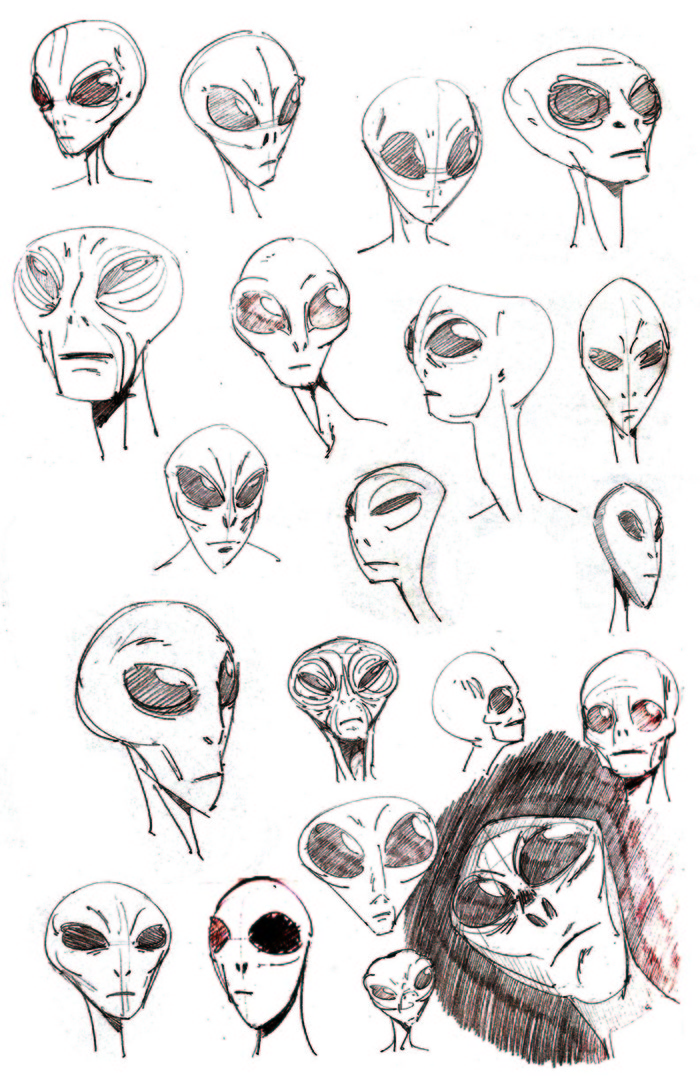