Bungie has sure taken a lot of heat over Destiny. The game was highly anticipated and the story flat out failed gamers, but it had redeeming qualities. The first two expansion packs, The Dark Below and House of Wolves, didn’t exactly “expand” on the game like players wanted, but it’s all about to change with The Taken King. 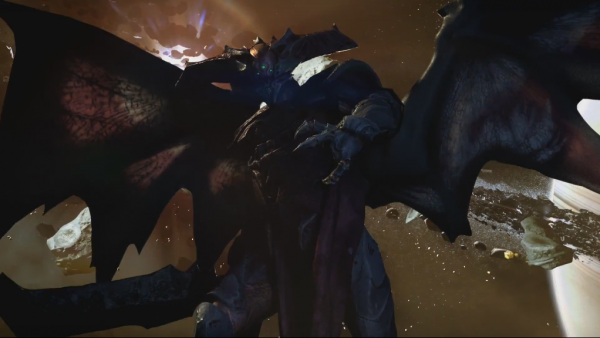 The third expansion (released on September 15th) marks the beginning of Destiny’s second year. The story involves the Hive King Oryx who is out for revenge for the death of his son, Crota. The King comes with a new army called the Taken, which are essentially the same enemies you encountered but now offering a vast array of abilities.

So did it impress? Sort of. It seems the internet is divided, just like the reviews for the game’s original release. The story has vastly improved and the cutscenes provide a feeling of purpose when heading into a quest. Also, who’s here to deliver a stellar voice acting performance? Not Dinkle-Bot, that’s for sure. Peter Dinklage was replaced by Nolan North, but it’s Nathan Fillion’s previously underdeveloped character Cayde-6 who brings the heat. Cayde-6 shows depth and personality which was so lacking and now we get a preview of what could be for other characters who seem to only hang out at the Tower. The story missions are also much more interesting thanks to the Taken versions of the Fallen, Cabal and Vex which require a little more skill to take down than previous battles. The bosses have changed, too and they’ll require players to acclimate a bit, but the payout is much better this time around. There are rewards that you can actually use! 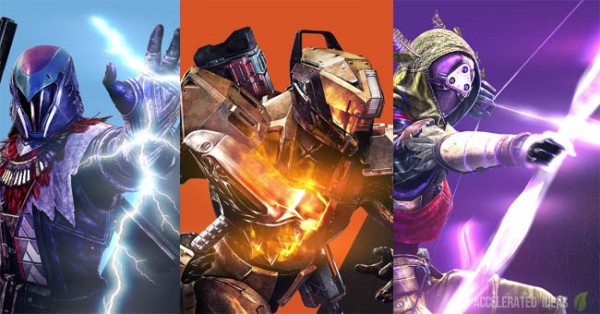 A preview of new Warlock, Titan and Hunter subclasses

As for the cons, the game still feels like it’s lacking after you’ve completed the campaign portion. The quests go back to feeling a bit boring and repetitive and there’s STILL no matchmaking for raids. However, The Taken King does show promise for the future of the game. It’s far and away the best expansion to be released and actually feels like an extension of the universe that is Destiny and not just an excuse to screw gamers out of money for a few lackluster strikes. Honestly, I was sold when I heard there was more Nathan Fillion.

If you enjoyed Carly’s destiny, you can find the rest of her work right HERE on Sci-Fi Bloggers. You can also follow her on Twitter @MrsCarlyRodgers.