(Hello! Welcome to a new mini-series of sorts I’m calling “It Came From The Archives!” where we highlight old articles that we’ve had on the site. Don’t worry, there’s still plenty of our usual content coming out, we just wanted to pay tribute to our older articles. Enjoy this blast from the past! – Brandon Scott) 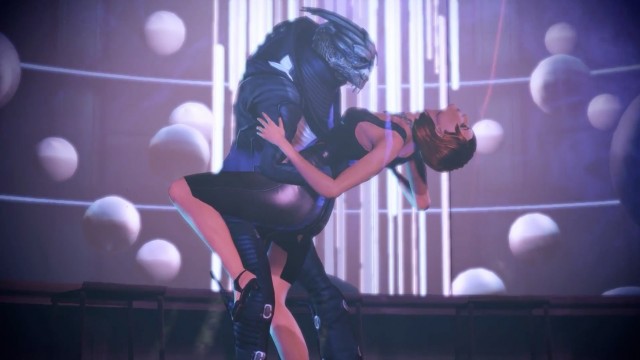 The Mass Effect 3 ending is probably one of the biggest controversies in the gaming industry to date. I know it’s been talked about way too many times, and you’re probably groaning just reading this, but there’s always a discussion to be had, and I think this one is important.

I’m actually not going to talk about the ending, rather what it led up to. You see, after the Mass Effect 3 ending, the Extended Cut DLC was released in an attempt to “repair” what gamers didn’t like about the final moments of Commander Shepard’s story. It was okay, but not nearly what was promised. Then, the Leviathan DLC came out. It was pretty good, but still lacking. Mass Effect fans wanted real closure with the characters, not a slideshow, or a race of giant squids that, like the rest of your war assets, didn’t show up in the final battle. In response to this, the Citadel DLC was released. And, I’ve got to say, I think it may be one of the best pieces of digital content I’ve played in a long time.

The Citadel DLC puts the crew of the Normandy on shore leave, taking a break from the action to recharge their batteries. Their leisure time is interrupted by what has to be one of the funniest, yet most intriguing missions in the series. I won’t spoil anything for those who haven’t played it, but, in my opinion, the first mission alone is worth the price of the DLC.

It doesn’t end there. Afterward, Commander Shepard, has a chance to engage in an opulent amount of crew interactions. You can help and have fun with the game’s large cast of characters in many ways: filming a movie, taking a dip in the hot tub, fighting in a virtual arena, vouching for Grunt (you’ll get it if you play it), watching soap operas, even throwing a party where everyone (or, if you choose to, no one) is invited. It’s just a good, fun DLC, with a beautiful ending. It’s actually designed in such a way that, if you edited out what little mention there is of the war with the Reapers, it could substitute the game’s epilogue as a sort of “happy ending,” which would’ve been a nice reward. 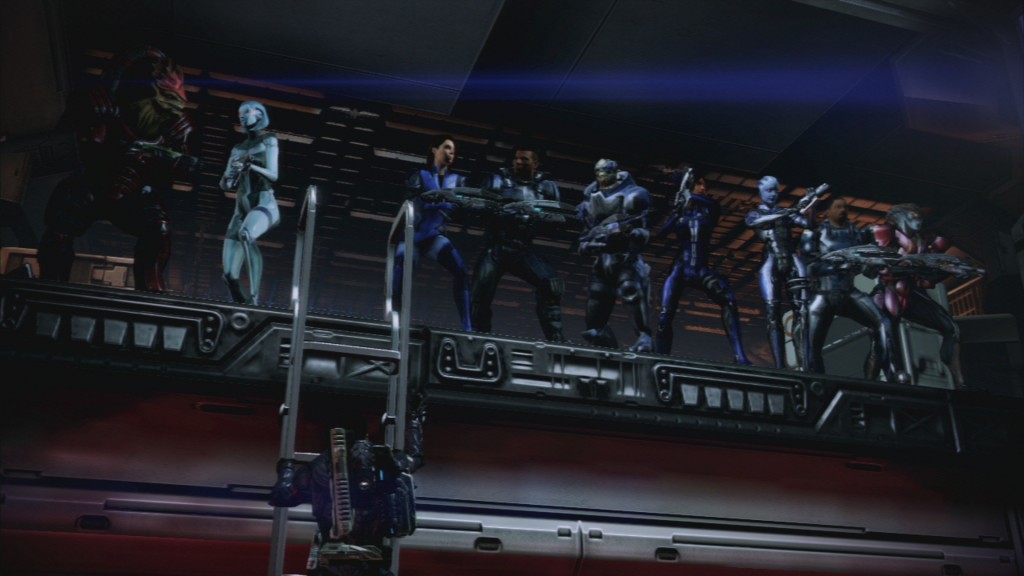 Now, the question, of course, is whether or not this is enough. Does the Citadel DLC make up for BioWare’s biggest flop ever? In my opinion, the only thing that can completely clean the bad taste in my mouth is a new ending. This DLC definitely helped, but it’s only treatment. I want the cure, and BioWare hasn’t been able to provide that as of yet. Maybe the next Mass Effect title will be what I’m looking for. Or, maybe it’ll be another disaster because of how nervous BioWare is about the Mass Effect franchise (if they’re nervous; they might not be). I guess (I know this sounds trite, but whatever), we’ll have to wait and see. Until then, this is D. Alexander wishing you a happy Not-Quite-Christmas Day (it’s going to be real funny if this gets released on the twenty-fifth of December). 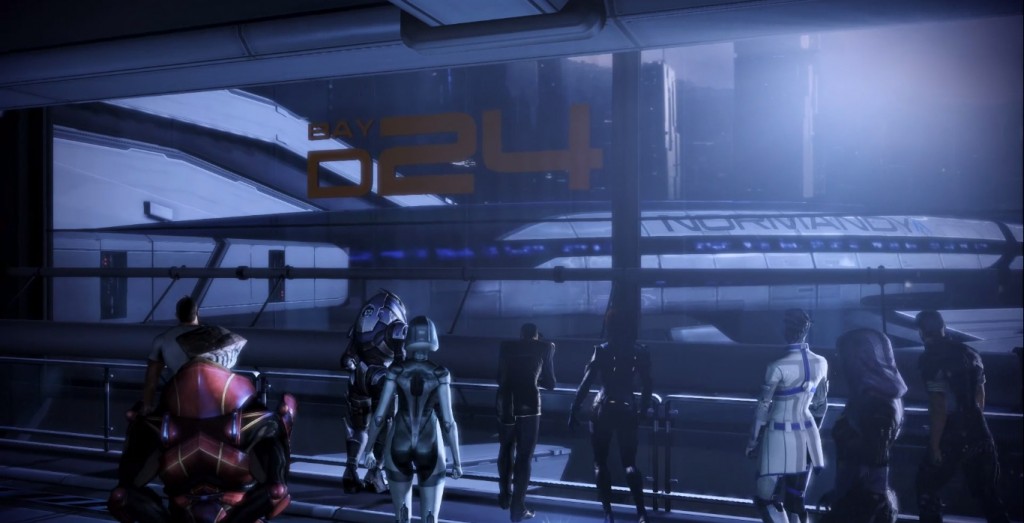