So there are a ton of game titles slated to release in 2015, and I could talk endlessly about all of them, but instead I’ve found ten of the bigger titles that seem to be drumming up the most excitement across the web.

Naughty Dog’s Uncharted 4: A Thief’s End is hotly anticipated. The game takes place a few years after the events of Drake’s Deception and will follow Nathan Drake on a massive journey where he’s thrust back into the world of conspiracy and thieves. Naughty Dog assures that this will be Drake’s “greatest adventure yet and will test his physical limits, his resolve, and ultimately what he’s willing to sacrifice to save the ones he loves.” You should definitely check out the trailer over on YouTube here. 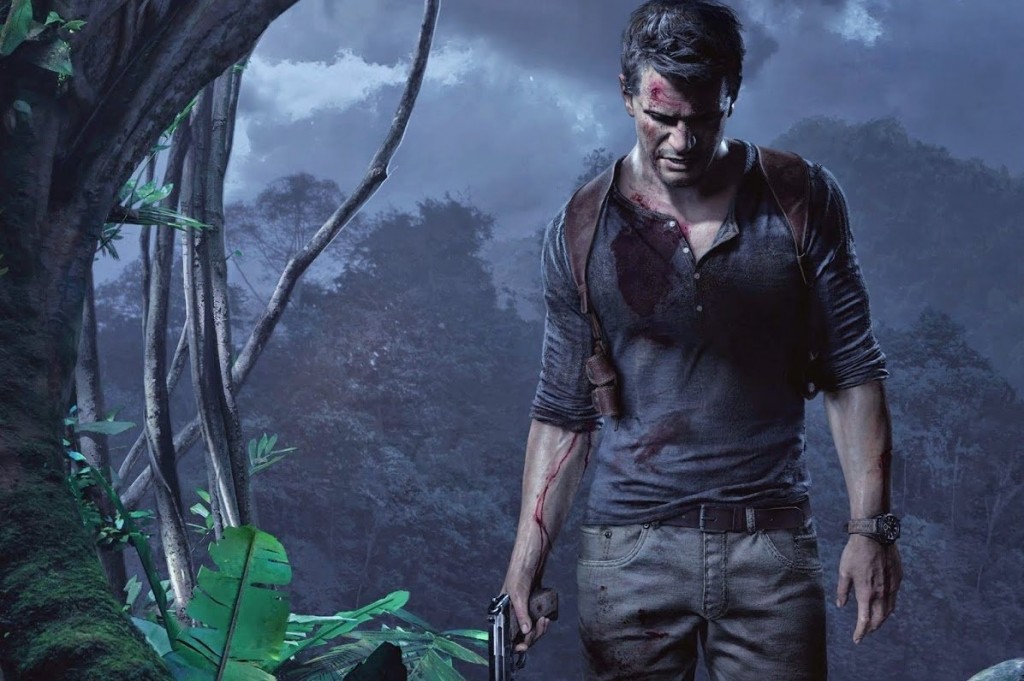 Another highly anticipated sequel is Batman: Arkham Knight from Rocksteady Studios. A year after the events of Arkham City, we catch up with Batman as he tries to evade Scarecrow’s plot to end the reign of the masked man. The game will be released on June 2nd for Xbox and PlayStation consoles as well as Windows.

A PlayStation and Windows exclusive from Hello Games, No Man’s Sky promises a vast open universe with multiple planets and many opportunities for exploration and adventure. The trailer offers a look at some of the scenery in space and fans are hoping that this indie game will be what Bungie’s Destiny set out to be. There is no official release date as of yet.

The action-RPG The Witcher 3: Wild Hunt looks like it’s going to be a blast. It’s a sequel to 2011’s Assassins of Kings from Polish developer CD Projekt RED. Wild Hunt will conclude the adventures of protagonist Geralt of Rivia while he takes on new adventures against a mysterious army, hellbent on taking over the Northern Kingdoms.

Hidetaka Miyazaki, director of From Software’s Souls series, is coming back with Bloodborne, a tale of a gothic city plagued by an illness that mangles the physical form of its inhabitants who have become vicious and deadly. The exclusive for PlayStation 4 will be released in March. 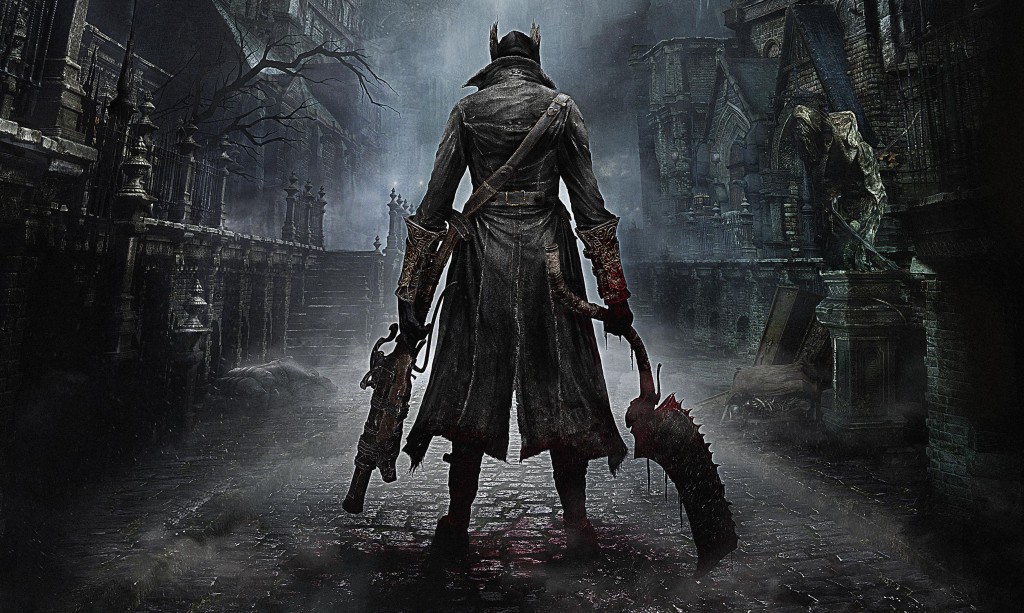 The Metal Gear series will continue with V: Phantom Pain, expected to come out sometime during the new year. The game features a wide array of open environments to explore as Venom Snake in the aftermath of Ground Zeroes. Trailers have been showing since 2012, so hopefully the title sees the light of day in 2015. 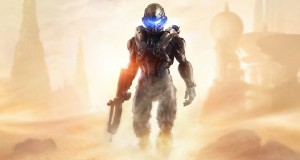 And for Halo fans, we will finally get our hands on Guardians! Unexpectedly, colony worlds are attacked and Spartan Locke is responsible for locating a missing Master Chief and finding a way to save the galaxy. If you picked up the Master Chief Collection then you’re able to access the multiplayer beta through January 18th. Guardians is likely to be released in the fall.

Possibly coming out is Kingdom Hearts III from Disney and Square Enix and a new installment of Zelda expected for the Wii U. Maybe it’s the year we finally get that new Star Wars: Battlefront?