Rise Of The Lycans has scored the best critical reaction of any of the movies in the Underworld series.

Underworld 4 movie will be the next sequel in the group focusing on continuing the story of Selene (Kate Beckinsale) and Speedman’s story. 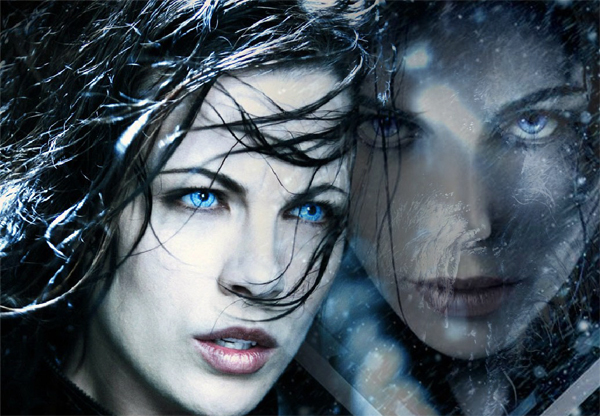 Underworld 4 story
“It’s a theatrical release definitely,” Rosenberg tells the site. “I feel great about that. I think it’s the strongest story that we’ve put together of the three. I think it’s really terrific. I think it leads to a 4th. When we did the 1st ‘Underworld,’ we imagined three – the 1st one, a sequel and then a prequel. The 3rd is a prequel, so the 4th would carry on where Kate Beckinsale and Scott Speedman left off after 2, so I think this is going to be terrific really this one.” As for the prequel’s storyline: “This is how they meet and Michael Sheen becomes the leader of the werewolves. This is told from the werewolf’s.

Underworld TV series
Len Wiseman revealed â€œThereâ€™s a lot of talk about a television series, Im looking into that, if I could be very involved and can be a certain way, Iâ€™d be very interested. â€¦Itâ€™s kind of open, if people can join us and go back in time – and then leap forward, Iâ€™d like to go jump all across the time line.â€ Expect that to cover several eras then.