Twilight Eclipse movie is an upcoming romantic fantasy film scheduled for release on June 30, 2010. Eclipse movie cast, pictures and trailer. Eclipse movie is based on Stephenie Meyer’s Eclipse and will be the third installment of The Twilight Saga film series, following 2008’s Twilight and 2009’s New Moon.

As Seattle is ravaged by a string of mysterious killings and a malicious vampire continues her quest for revenge, Bella once again finds herself surrounded by danger. In the midst of it all, she is forced to choose between her love for Edward and her friendship with Jacob â€” knowing that her decision has the potential to ignite the ageless struggle between vampire and werewolf. With her graduation quickly approaching, Bella has one more decision to make: life or death. 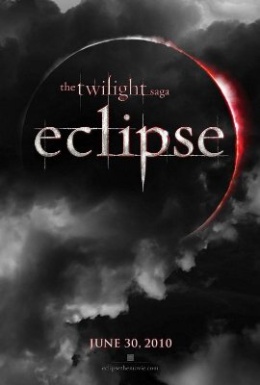 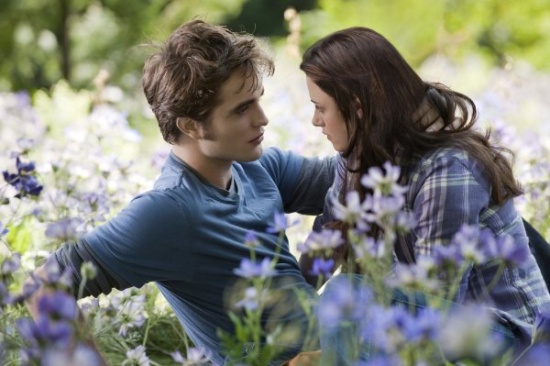 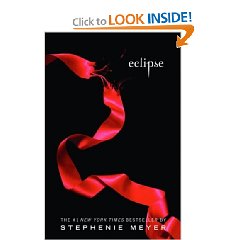