Ever since Gene Roddenberry’s Star Trek aired in 1966, Star Trek has continued to captivate the hearts of fans throughout the world. But  why do people continue to love the Star Trek franchise? 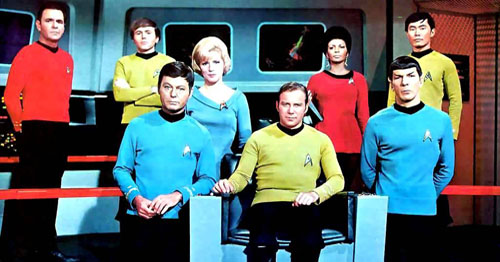 After Gene Roddenberry’s original Star Trek series was cancelled after only three seasons, the franchise has continued to expand and a number of spin-offs have been created: the Animated Series, Star Trek: The Next Generation, Star Trek: Deep Space Nine, Star Trek: Voyager and Stark Trek: Enterprise. 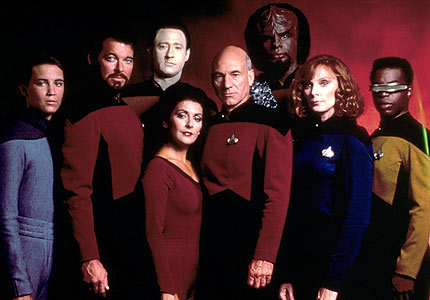 4. The Social and Political Themes

Anyone who has watched Star Trek, or any of its spin-offs, knows that the franchise has dealt with a number of weighty issues. From subject matters such as racism and religion to suicide and censorship, Star Trek has explored social and political issues in an entertaining way. For example, “Measure of a Man,” an episode in Star Trek: The Next Generation, asked the question, “What is sentience?” 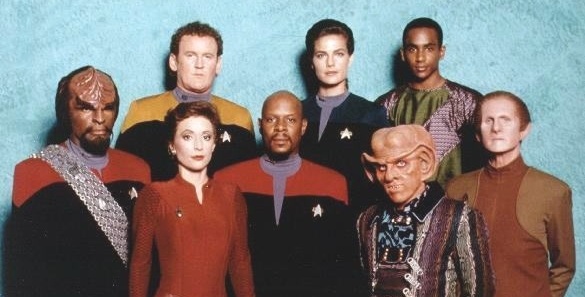 The diversity amongst each cast is wonderful. The casts are diverse in gender, race and species; minorities and women play a large role throughout the franchise. Additionally, the first interracial kiss on television was between Captain James T. Kirk and Uhura in the original series. 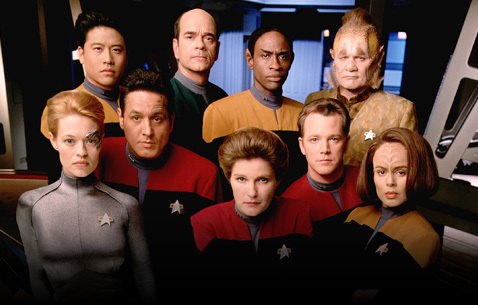 Throughout the Star Trek franchise, there are so many entertaining and captivating characters. When looking at Star Trek: The Next Generation in particular, all the characters are beautifully written: the thinker and strategist, Captain Jean-Luc Picard, the scientific prodigy, Wesley Crusher, the fan favourite android, Data, and Geordi La Forge, who was blind and could only see with the assistance of a special VISOR.

Additionally, characters from other series include struggling shapeshifter, Odo from Star Trek: Deep Space Nine, the first female captain in Star Trek, Captain Kathryn Janeway from Star Trek: Voyager, and you cannot forget Kirk and Spock from the original series. These are characters that fans grow to love and that stay in our hearts forever.

The number one reason to love Star Trek is the fact that it represents our ultimate future. It represents a time in humanity’s future where sexism and racism are no longer an issue. There is no more war or violence, and we are no longer controlled by money. Gene Roddenberry’s view of a utopia may seem like a long shot, but seeing the world of Star Trek no longer governed by class, gender and race honestly gives me hope.