We’re all interested in seeing Star Wars back on the big screen this December, but will the film actually deliver on its hype?  I remember back in 1997 when George Lucas announced 3 new Star Wars films detailing the origins of Darth Vader.  I saw the trailer and nearly bounced out of my seat in excitement.  Then I saw The Phantom Menace and wondered if I’d accidentally walked into a film about tax evasion.  Hype doesn’t always deliver.  Even though J.J.Abrams is directing, even though George Lucas has kept his lack of filmmaking prowess away from the new movie, and even though Harrison Ford, Mark Hamill and Carrie Fisher have all returned, it doesn’t mean Star Wars: The Force Awakens will be any good.  Here are 10 reasons why I have my doubts. 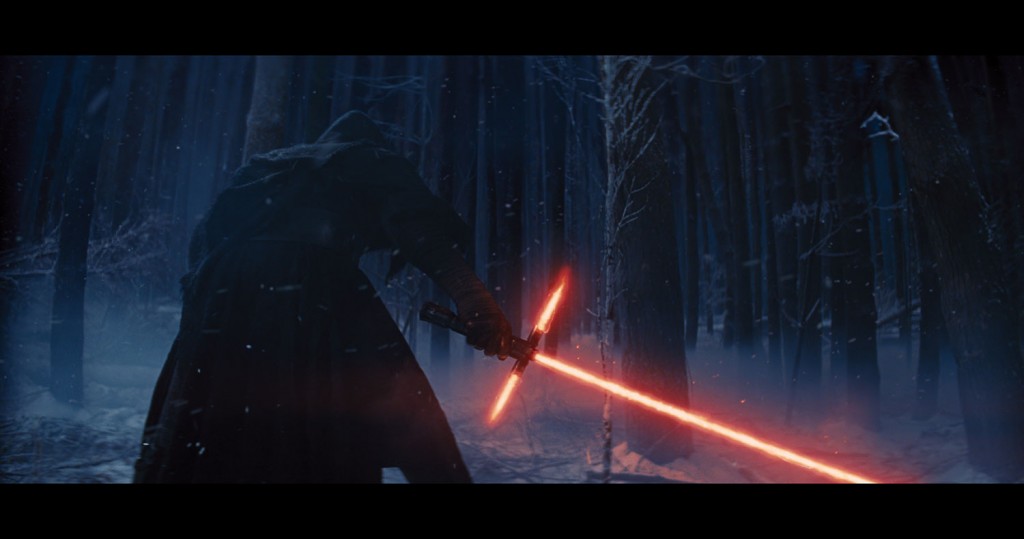 J.J.Abrams knows how to tell a story.  He just doesn’t let you see it because he LOVES LENS FLARE!  He loves them so much, you’ve got less chance of going blind staring at the sun than you do watching one of his movies.

Don’t get me wrong, I enjoyed the original adventures with these characters.  I simply don’t relish the prospect of seeing Han Solo hobbling around on a walking stick asking Leia where he left his hearing aid.

I don’t care if you’re a Jedi Master or a Sith Lord, that new lightsaber will cut your hands off the moment you try swinging it.

4.      Benedict Cumberbatch is definitely, certainly, absolutely not in it.

Being a huge fan of Star Wars, a friend and colleague of Abrams, the voice in the trailer sounding eerily like him, his flat denial that he’s not in it…means he probably is.  Misdirection is not clever anymore.

I got excited until I realized it tells you absolutely nothing about the film.  Just like the trailer for The Phantom Menace.  Uh oh…

6.      Harrison Ford broke his leg on the first week of filming.

If that’s not a bad omen, I don’t know what is.  Even the Millennium Falcon thinks this film is a bad idea.

Interesting fact: Disney is not responsible in any way, shape or form.

8.      The original films are not the hallowed classics fans believe them to be.

They’re fun yes, but they’re not sacred.  A New Hope is dumb fun.  Empire has pretensions of grandeur but is simply Shakespeare in space.  Jedi has prehistoric Care Bears beating a superior technologically advanced army.  The Force Awakens will probably have a dance off between C3PO and deranged kangaroos. 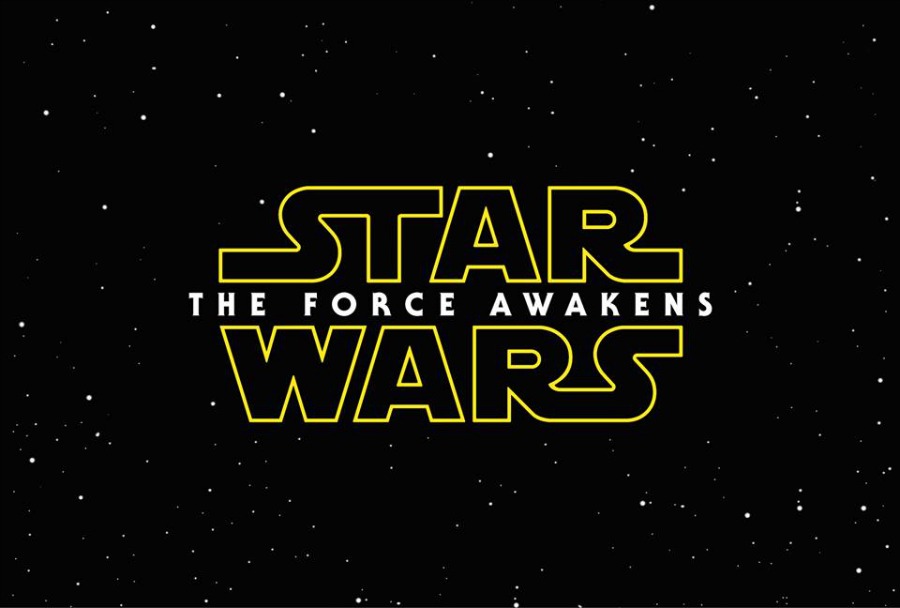 I really hope Kenny Baker got paid a lot of money to squat in R2-D2 again.

10.  There will probably be a George Lucas Edition.

Director’s Cut, Definitive Edition, Final Cut, whatever you want to call it, Disney will milk this cash cow for all its worth.  Fans will shell out hard earned money for “improved” special effects, “extra scenes” that have no bearing on the story, and a drunken director’s commentary dishing all the dirt on the cast and crew.  Actually, I’d buy that edition.