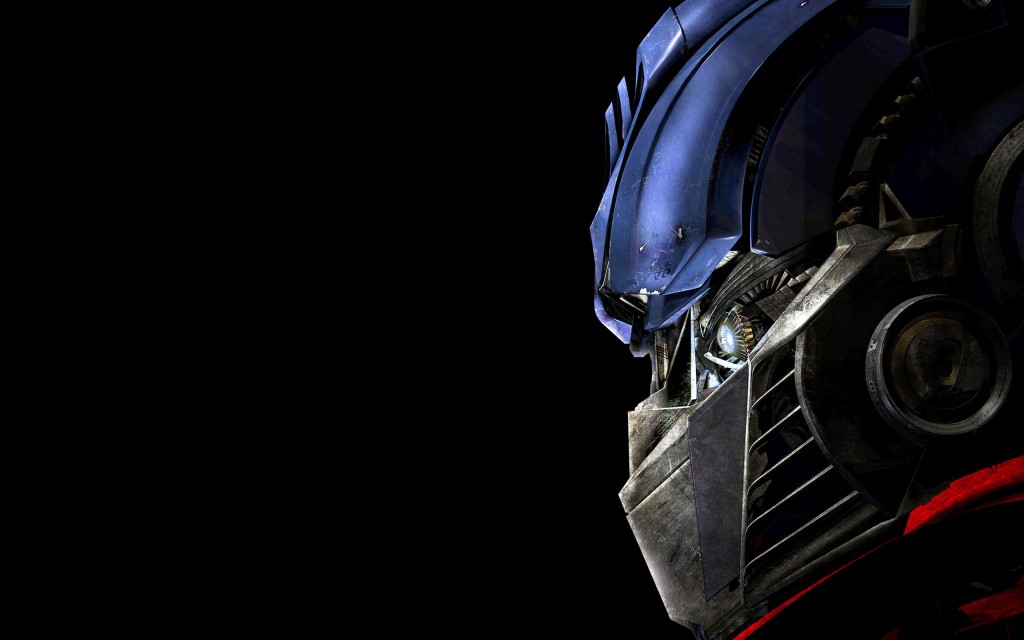 This week’s Friday Fiction won’t be released until later today, so, for now, you’re just going to have to be satisfied with this.

Okay, so let me start by saying I don’t hate the entire Transformers series. The first one was good, the second one was awful, and the third one was somewhere in the middle (we’ll call it “decent”).

The first one told the story of the Autobots and Decepticons in a unique and interesting way. There was a good balance between the use of humans characters and transformers, great action, humor (a thing we need more of in movies nowadays), and, honestly, a really well told story. I liked it a lot.

The second, Revenge of the Fallen, was an absolute train wreck. It had one of the worst scripts I’ve ever seen, two of the most awful, racist characters ever put on screen (they made Jar Jar look good), a lack of direction, a lack of good action (all the transformers, save five of them, looked far too similar to one another), and a story so bad I was only able to appreciate the less than two minutes it took for (spoiler alert) Optimus to defeat the main villain who had been built up the entire movie. I remember walking out of the theater with my father just a few days after its release. I was trying so hard to find more good things about the movie, but even Megan Fox’s body couldn’t do anything about it. The sequel was a disaster, so much so that I didn’t see the third film in theaters. 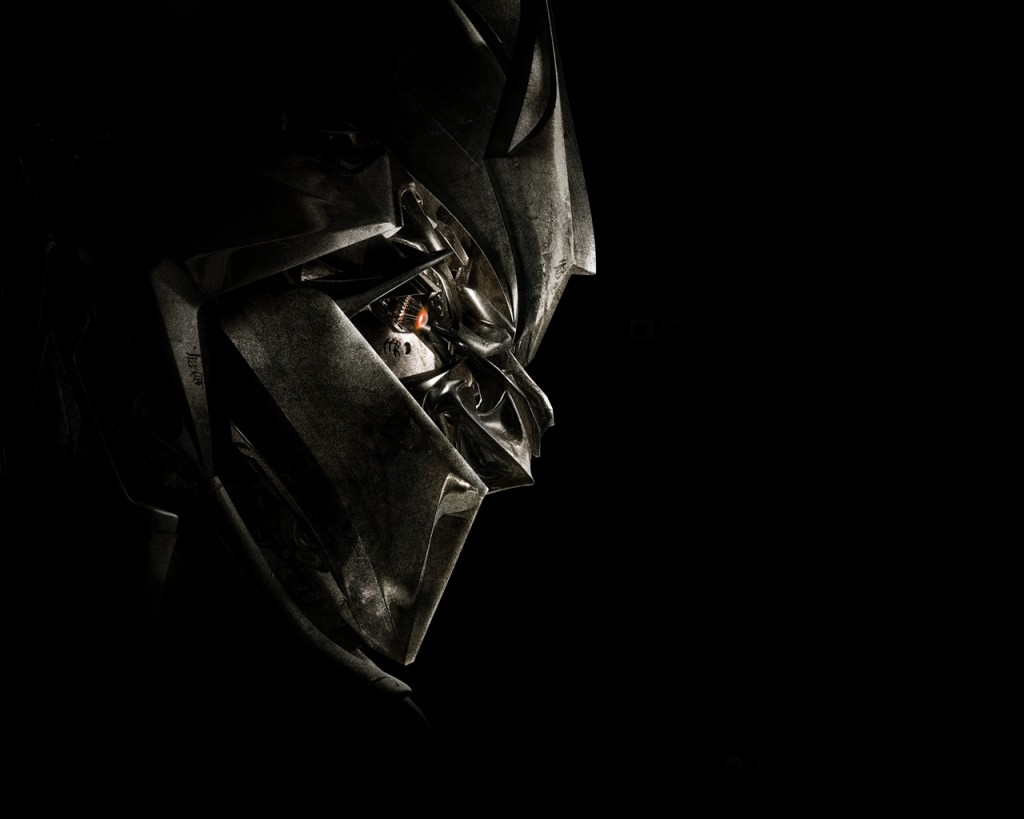 Just yesterday, November 12, 2o13, I took the time to watch the most recent installment, Dark of the Moon, on Netflix. You may be surprised to know that I enjoyed the movie. Though the first half was full of all the problems I just mentioned about Revenge of the Fallen, the second half repaired a lot of that through two plot twists I didn’t see coming, great action, and, don’t hate me for this, decent acting on the part of a few of the main characters. It wasn’t as good as the first one, but it was fun for me.

They’re making a fourth one now. Listen, the way the last one ended, they could’ve stopped there. Everything’s settled now. All issues have been resolved. There’s closure. We don’t need another movie. Just from reading IMDB I know Shia LaBeouf won’t be in it. He hated the second movie, but seems content with the third. I can see why he wouldn’t want to do another. It’s just a cash grab at this point. Maybe the next one will be good, but my money’s on it being as bad if not worse than the second. There’s just nothing left to use. Michael Bay’s series is so thoroughly finished that it would take a major contrivance to create another chapter, which, incidentally, is what happened in the beginning of Revenge of the Fallen.

Please, Bay, Hasbro, everyone involved in these films, stop making them. You’ve ended on a solid note. You’re making tons of money as it is. Be content with that. If you aren’t, generate more revenue in another way, with a different franchise. And separately, please. We don’t need movies based on all of Hasbro’s toys, just as we don’t need action figures for every one of Michael Bay’s movies. Move on. This story has run its course.

And don’t make a Battleship 2, please. The first one was embarrassing enough. Until next time, this is D. Alexander wishing you a happy Hopefully Friday Fiction Will Never Be Late Again Day. 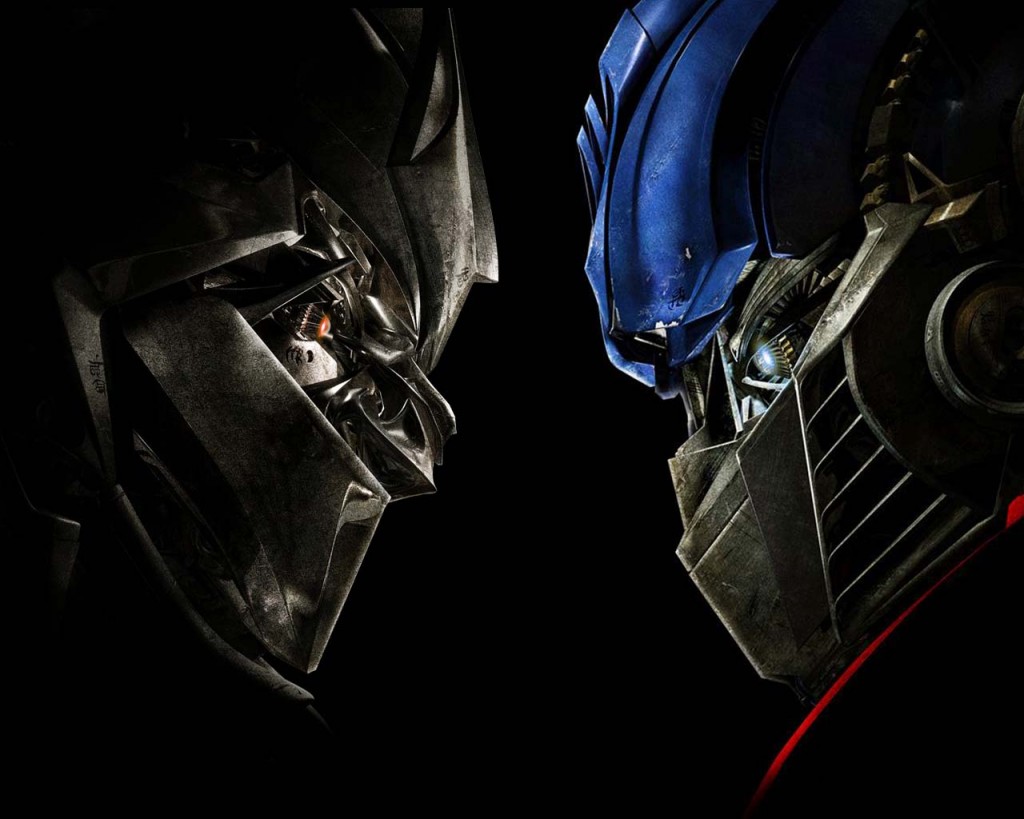