Zombie games have been quite popular for a while now with hit titles such as Left 4 Dead and Dead Island, an important feature of them being four player cooperative play. Now game developers are taking the zombie genre another step forward with War Z, an open world zombie massive multiplayer online game.

Building off of the success of the popular game mod Day Z, the War Z takes the survival and simulation aspects of its predecessor while adding RPG elements such as experience and skills. Players will have to fight for survival in an unforgiving world, searching for food and water while avoiding zombies and less than friendly other players. 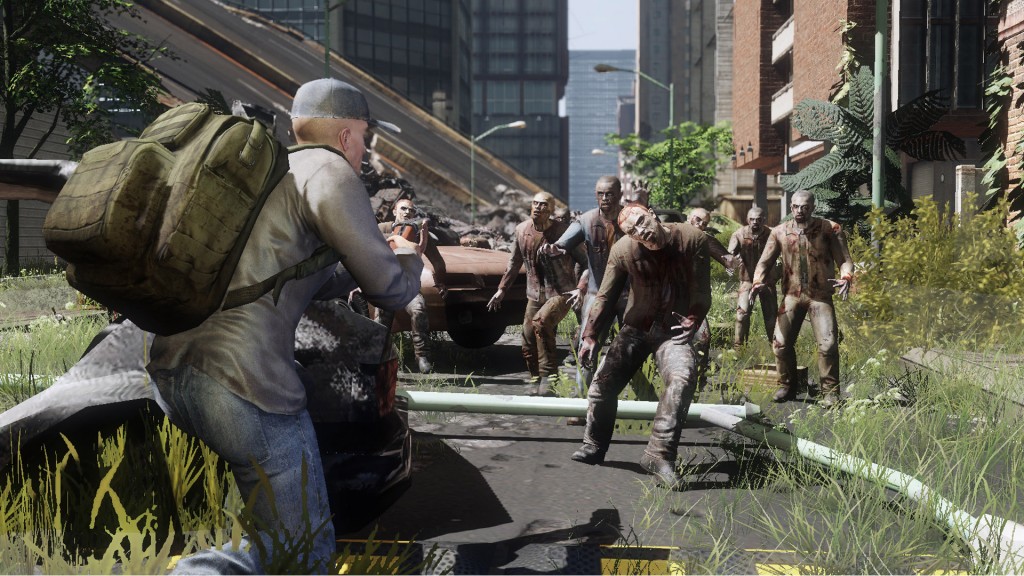 The world will also have a story to tell. Players can find NPC diaries and clues left behind by those who came before, adding insight into their struggles, the zombie outbreak, and more importantly, where the best supplies are.

One of the big problems with the Day Z mod is how difficult it is to find and play the game with friends. War Z looks to remedy the problem by allowing for easy group creation. Players will also have the option of renting out servers and creating reserved slots for friends.

It’s a formula that has already been proven. Gamers enjoy the freedom and survival of the fittest nature of Day Z, and the makers of War Z are hoping to capitalize on a proven formula. Hopefully by adding more player customization and multiple zombie ridden locations to explore War Z will enjoy just as much success, if not more, as the zombie games that came before it.