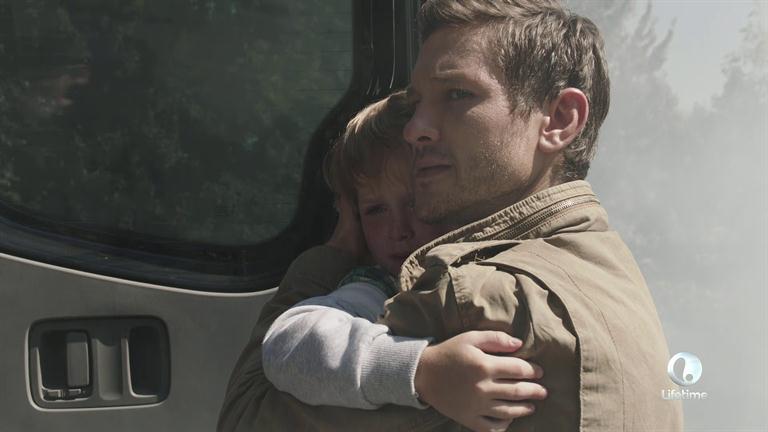 The Lottery season finale left me with the weirdest urge to travel to Lifetime’s headquarters, break some windows, cause a scene, then douse the entire place down in gasoline but not burn it to the ground. Do you feel my traffic?

This season has been murderous. I told you! Someone dies EVERY EPISODE. Look back and think about it. 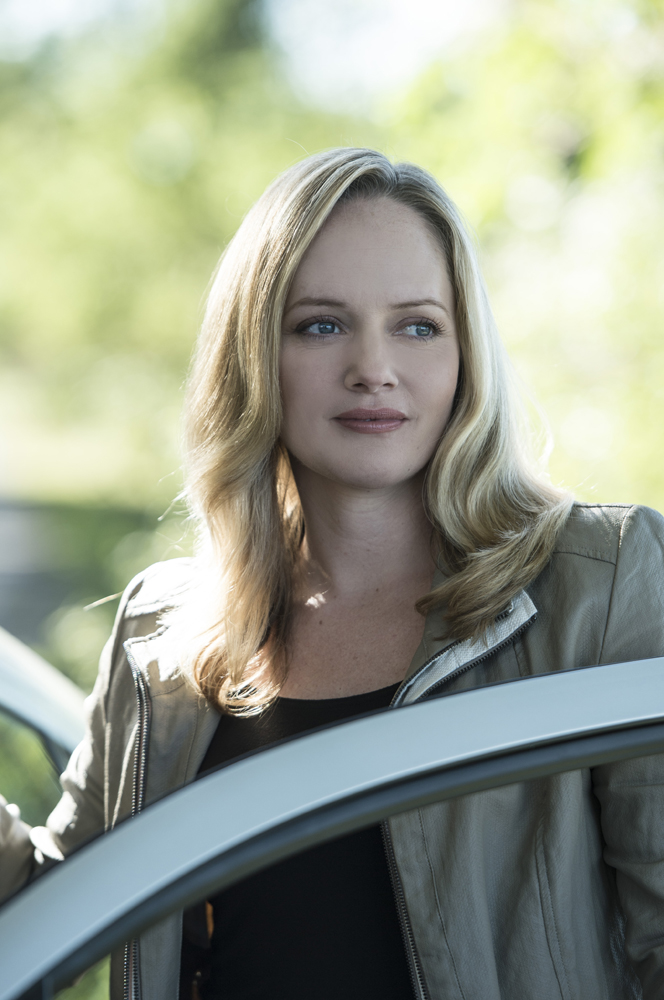 Anyway, the finale was all about next steps. We found the man to nail the Fertility Crisis onto—none other than President Thomas Westwood. Talk about the ultimate betrayal. Kyle and Alison partnered with the May Twos, and Vanessa…hm…well, what in the hell has Vanessa been doing these last two episodes?

There are slim pickings for awesome female leads in The Lottery. I didn’t take to Alison or Gabrielle. Perry was okay, then she got annoying for some reason. Vanessa is it. She’s strong and compassionate—not to say the other women aren’t, but Vanessa’s the one I instantly liked. That said, she just left me hanging in the end.

Instead, I’ve been forced to turn my affections onto Alison, who’s slowly (very slowly) becoming more likable. Her character truly developed throughout the season and our girl managed to fertilize another egg in the finale. The newly conscious James slipped her Dr. Kesler’s USB (which, by the way, why are we still using those in the year 2024, and if it’s a leftover for when Kesler was alive, why do we still have technology to use USBs in modern labs? Wouldn’t they be obsolete?). The little goldmine had all the names of reproductive cell donors that Kesler “infected” with the PLAGUE to keep them fertile for when the Fertility Crisis did hit. Alison tracked down one of the egg donors (who is now a man) and was able to combine the egg with Kyle’s sperm.

Oh, and we got Elvis back. The May Twos were good for something. He and the head honcho guy with the accent did a snatch-and-grab from a truck. It was like they were robbing a bank. The good news is that after, what, 7-8 episodes, our son is finally reunited with father. Bad news is the May Two honcho guy with the accent lost his life. Or maybe that’s actually a good thing? I have no idea where Kyle, Alison, Elvis and the fertilized egg are going. I mean, they didn’t look too on board with the weird civilization that the May Twos are planning to create, but it’s not like they can stay in D.C. Vanessa does, however, and I’m just hoping they don’t kill her. 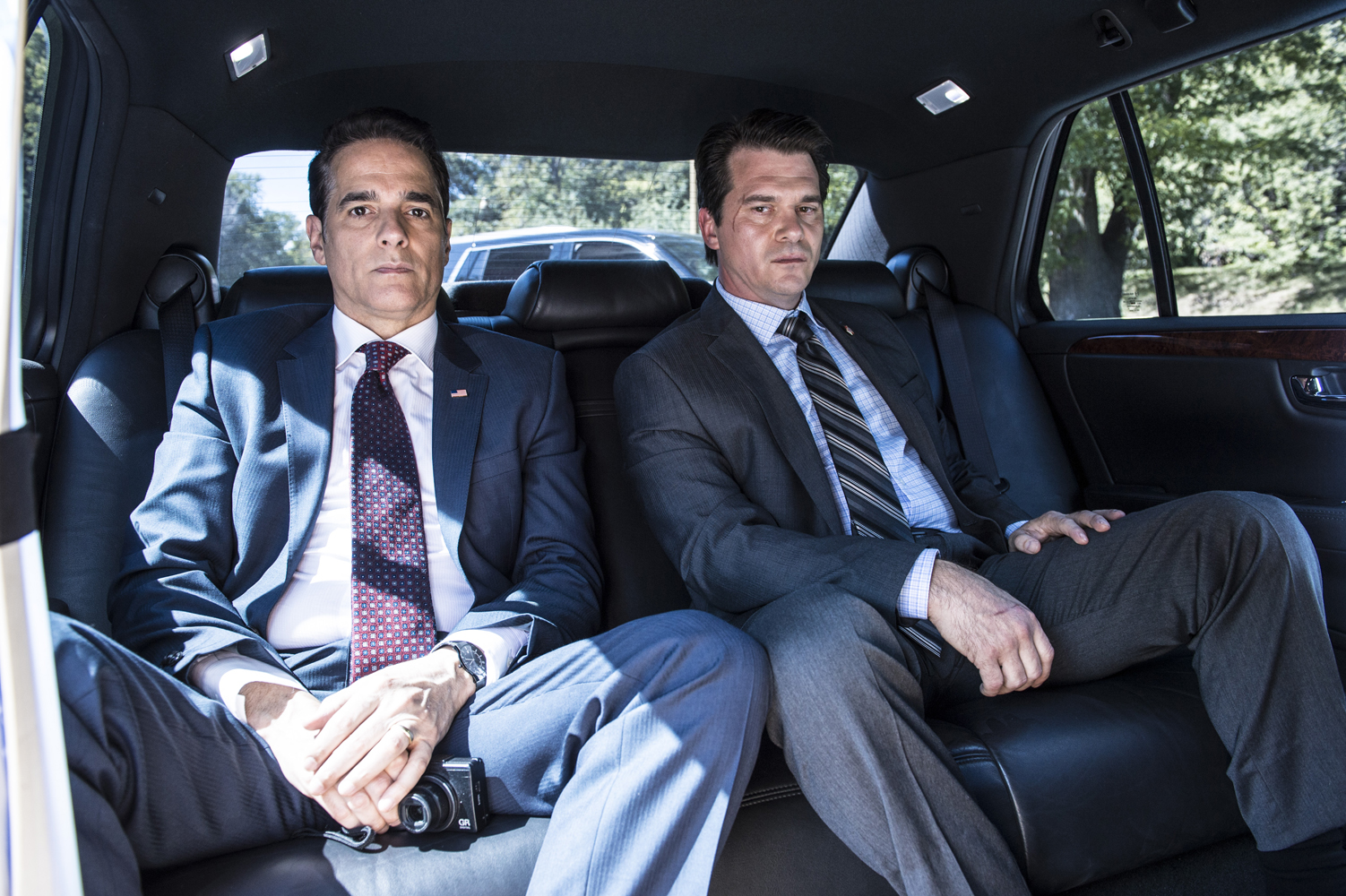 She knows too much, and the government is changing, especially with the President dead. I don’t know about you guys, but Darius is a much better villain than Westwood. I understood why he caused the Crisis (not that I agree), but is it worth being killed over? His intentions were okay, but the execution was a hot mess. The sad thing is that I think Gabrielle had a hand in killing him, along with Darius. It was difficult to read her facial expressions leading up to the assassination. I’m not sure if this is because plotting to kill someone and actually killing them are completely different, or maybe she really didn’t know Darius was planning to kill him. Or, maybe The Lottery show creators are screwing around with my head and Gabrielle was in on the whole thing from the beginning.

I just know that some sort of deal must have taken place because Darius promised her an embryo. What a weird world they live in.

With the Prez dead, the V.P. in his pocket, and Vanessa docile, Darius and the D of H can pretty much do whatever they want. As I’ve said before, I do not believe that Nathan is dead, and hell, we still haven’t seen the president’s body! Trust no one! If The Lottery gets another season, I’m expecting pure insanity, ten times more crazy dystopia, and lots more dead bodies.