Premise:
Based on real events that take place in Nome, Alaska in 1972, The Fourth Kind is a telling of events of alien abductions that happen over a period of time. With multiple eye witness interviews and commentaries of actual events, a large number of disappearances have occurred in this area since the 1960â€™s. 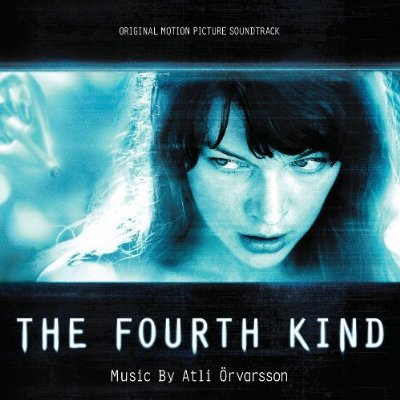 Whatâ€™sÂ  Good:
With excellent acting on the part of the actors this was pulled off with a touch of panache and even involved the use of real video and audio clips from actual events.Â  There is excellent background on the characters and the story line itself. The story just sort of draws you in.

The Not So Good:
There is a vast lack of horror or suspense as far as this movie is concerned. There is a lack of reality, for something that is supposed to be based on real events you could never tell by watching The Fourth Kind that any of this was ever more then a made up fantasy in the mind of the writers.

Overall:
Director Olatunde Osunsanmi, managed to pull in a little over 12 million in ticket sales for his movie adaptation of the true stories of Nome, Alaska. However fans were split down the middle as far as liking the movie. Everyone has a different taste in movies and different things scare different people.Â  That being said, many felt it was hair raising edge of your seat horror while others felt it was left lacking in the department of reality and horror. If you are going to make a movie based on real life then at least make it look real and believable, otherwise what is the point of even saying it is based on facts? Just call it another blockbuster science fiction movie from Hollywood and call it a day.