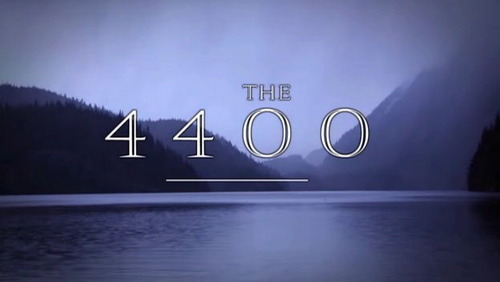 Sharing quite a similar structure to that of the X-Files, “The New and Improved Carl Morrissey”, the second episode in the The 4400‘s first season, follows NTAC Agents Tom Baldwin (played by Joel Gretsch) and Diana Skouris (played by Jacqueline McKenzie) as they investigate Carl Morrissey (played by David Eigenberg). This episode secures the fact that the show will be following a “freak of the week” theme by introducing Carl (like they did Orson in the previous episode) as a 4400 returnee who disappeared in 2003, who suddenly possesses enhanced strength and reflexes. With this newly developed supernatural ability, he begins forcefully removing criminals from Bradley Park in the hope of bringing it back to the state it was in before his disappearance. 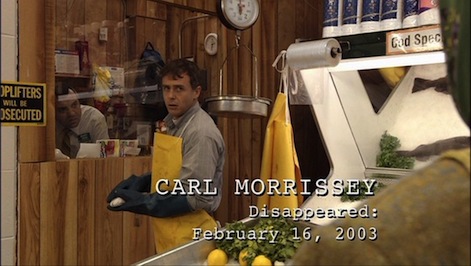 However, not only does the second episode have an X-Files vibe, it additionally displays classic elements of a superhero comic book. Carl Morrissey, from the very moment viewers are introduced to him, is characterised as a simple, everyday man. He is married to the love of his life, living in an apartment without any children and works at the local grocery store with a boss who is a control freak. This is a man that people would not typically believe to have the potential to save people, yet Carl goes from being an ordinary man to a superhuman.

Both engaging and entertaining, “The New and Improved Carl Morrissey” further reinforces the show’s overall structure: each episode will centre on one of the 4400 returnees as they deal with the turmoil and struggles of reintegrating into a society that fears them. Additionally, despite his newfound abilities, Carl is by no means immortal. At the end of the episode he dies after being stabbed, yet this apparently leads to a much greater purpose. Members of the community begin cleaning up Bradley Park, and it is here that the people in the theory room begins asking the question: “Were the 4400 returned for some master plan?” This is certainly something to think about in future episodes.

This was a fantastic episode that further established the overall tone of the show and developed a number of the main characters. Unfortunately, Maia Skouris (played by Conchita Campbell) did not have a large part in this episode, which was quite disappointing as I found the character interesting in the previous one. I really enjoyed Carl Morrissey’s arc, as well as the growing bond between Tom and Diana, and the introduction of the guys in the theory room. However, something that I did not enjoy about this episode was the cliched love triangle between brothers Shawn and Danny with girl-next-door Nikki. Lastly, it was an enticing episode and left viewers wanting more.