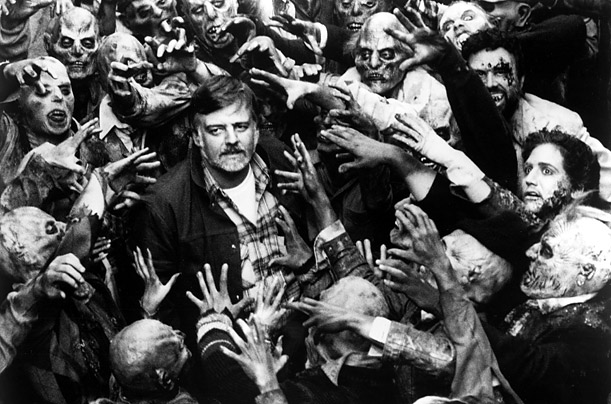 The following piece was written by Brandon Engel and sent in to us for consideration. Here at Sci-Fi Bloggers, we like showcasing a variety of different opinions. Normally, they are those of our intelligent team of contributors, which continues to grow, even to this day. However, there are times when we are sent something written by a fan of the site, or someone simply interested in sharing their ideas, that we are compelled to share. And so, we give you yet another Sunday Surprise!

It would not be an overstatement to say that George A. Romero looms large over the zombie horror genre. Romero was not, however, the originator of zombie lore. The mention of undead humans eating flesh can be found as far back as the Epic of Gilgamesh. Nonetheless, Romero certainly reinvented the zombie in recognizable ways that still characterize the zombies we see in contemporary films and television. This includes the iconic representation of the zombie as a slow moving and mindless reanimated corpse with an insatiable craving for human flesh. Romero’s films were not simply shallow attempts to get people to scream in the movie theaters. They represent thoughtful commentary on the social and political issues of the day.

Romero’s first film in a series of films about the zombie apocalypse was Night of the Living Dead (1968). The story centers around a group of strangers who get trapped in a farmhouse being assaulted by hordes of the undead. Romero has since remarked that he wanted this film to reflect the tumult of life in late 1960’s U.S. where growing anger over the Vietnam War and increasing violent resistance to civil rights reforms led some including Romero to wonder if the optimism of the early 1960’s was a failure. Completed on a budget of only $114,000, Night of the Living Dead went on to gross $12 million domestically and $18 million internationally.

Romero’s second zombie film, Dawn of the Dead (1978), was an even bigger financial success. Continuing the trend of obliquely commenting on social issues, this film deals with the growing consumerism of the 1970’s by adopting the setting of an abandoned American shopping mall where several survivors are trapped for the majority of the film. As further evidence of Romero’s lasting influence, this film was remade in 2004 by Zack Snyder and received generally positive reviews.

Romero followed up in 1985 with the release of Day of the Dead, which takes place in a world already overrun by zombies where what remains of the U.S. government and military hides out in fortified areas searching for a solution to the zombie epidemic. Though not as lucrative as earlier installments in terms of box-office receipts, Day of the Dead still has its fans among appreciators of Romero’s work. It’s getting even more attention nowadays thanks to regular screenings during El Rey’s “Grindhouse Fridays” (click here for details about where and how to catch it).

We see zombies now more than ever in the media. A few recent and widely acclaimed additions to the genre include Danny Boyle’s 28 Days Later, AMC’s television series The Walking Dead, and the comedic parody Shaun of the Dead. These films continue Romero’s trend of using zombies to comment on current social anxieties. For example, 28 Days Later illustrates recent attempts to use the zombie apocalypse as commentary on anxiety over public health epidemics. One thing is certain: Romero’s place in the history of zombie horror films is virtually unassailable. 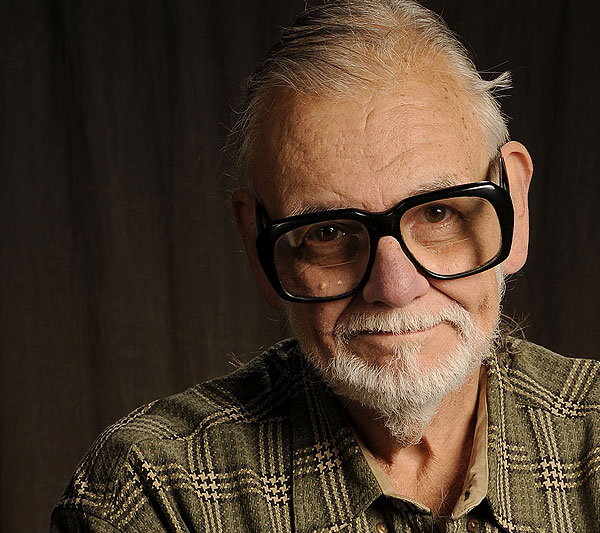