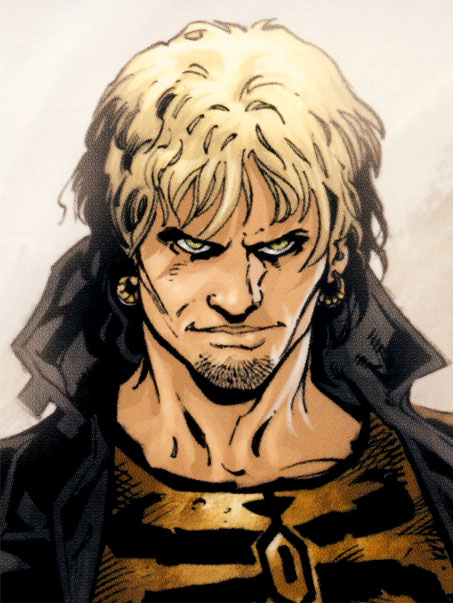 The great thing about Star Wars is that the adventure doesn’t end with the movies. There are dozens of books that take place as far back as 36,000 years before the main trilogy as well as 130 years after Return of the Jedi. The Expanded Universe (as such tales have been collectively called) was set aside when Disney purchased the rights to Star Wars to make way for their own stories. However, the EU still remains a labor of love for the generations of people entranced about a galaxy far, far away. This article will focus on Cade Skywalker, the future’s last Skywalker and his adventures.

Cade is not your typical Skywalker. He’s more of a person you’d meet in a dark alley than a Jedi Temple. He used to be the apple of his father’s eye…until the latest generation of Sith killed everyone he loved. Cade managed to escape by playing possum. He spent the next several years under the wing of smugglers, able to survive by putting himself over others.

It should be noted that Cade performed the one act which Anakin Skywalker turned to the dark side in order to achieve: resurrection. Cade actually brought his mentor, Wolf Sazen, back to life. So once again history repeats: the galaxy, under the rule of the Sith, is crying out for a champion to free the people from the yoke of Darth Krayt, Emperor of the One Sith faction.

Only Cade isn’t having it. The Skywalkers have been the sacrificial lamb of the galaxy: always there when trouble comes calling, always the first to die in the name of freedom and independence. That is, when the Skywalkers aren’t defecting to the dark side and causing the deaths of billions. No. Cade sees things for what they really are: a cruel, uncaring galaxy where the bad guys win and the good guys get served up on a platter for their trouble. Not even the Force ghosts of his ancestors (including Darth Vader himself) can move Cade to battle the Sith. As far as he’s concerned, the galaxy got what it deserved.

Unfortunately, you can’t just stop being a Skywalker, no matter how much you hate it. The power and prestige just doesn’t go away. Darth Krayt is dying. He’s been staving it off for decades, but the parasite responsible for his power is slowly turning him into a savage monster. So when Cade is accidently forced out of hiding, he becomes Krayt’s obsession. Bit by bit the search takes its toll on Cade’s friends, whom the Sith systematically destroys to force him to the dark side. Ultimately, Cade decides that he doesn’t need to be a Jedi to do what’s right, and after defeating Darth Krayt, he delves back into the galaxy for another adventure.

Cade is not your typical Skywalker. He isn’t shy about using the Dark Side to get what he wants. Just as amazingly, he never falls prey to the power like Anakin Skywalker did (despite being a temporary Sith apprentice). He delights in rubbing people the wrong way, preferring to shoot first and never ask questions later. In the end, he’s not a Jedi or a Sith. He’s someone in the middle; someone willing to get his hands dirty to do what needs to be done. Quite frankly, he’s a breath of fresh air, and his tale grows more fascinating every time I read it. Trust me. Once you start, you’ll wonder where all the time went. 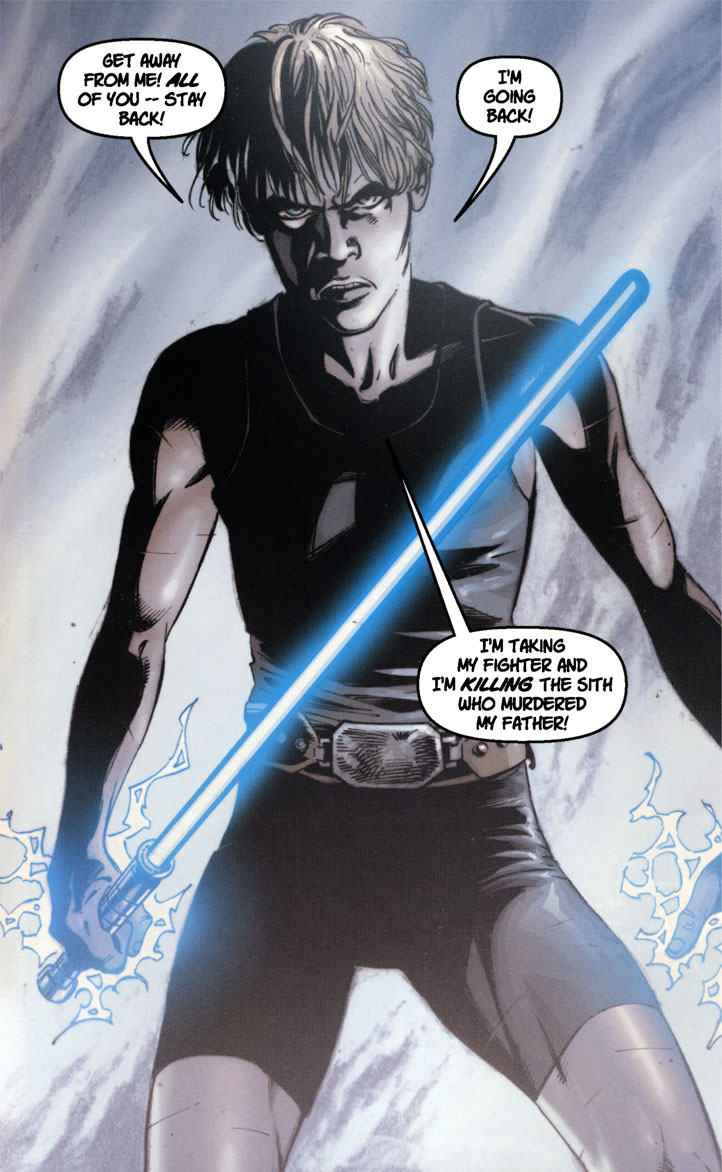 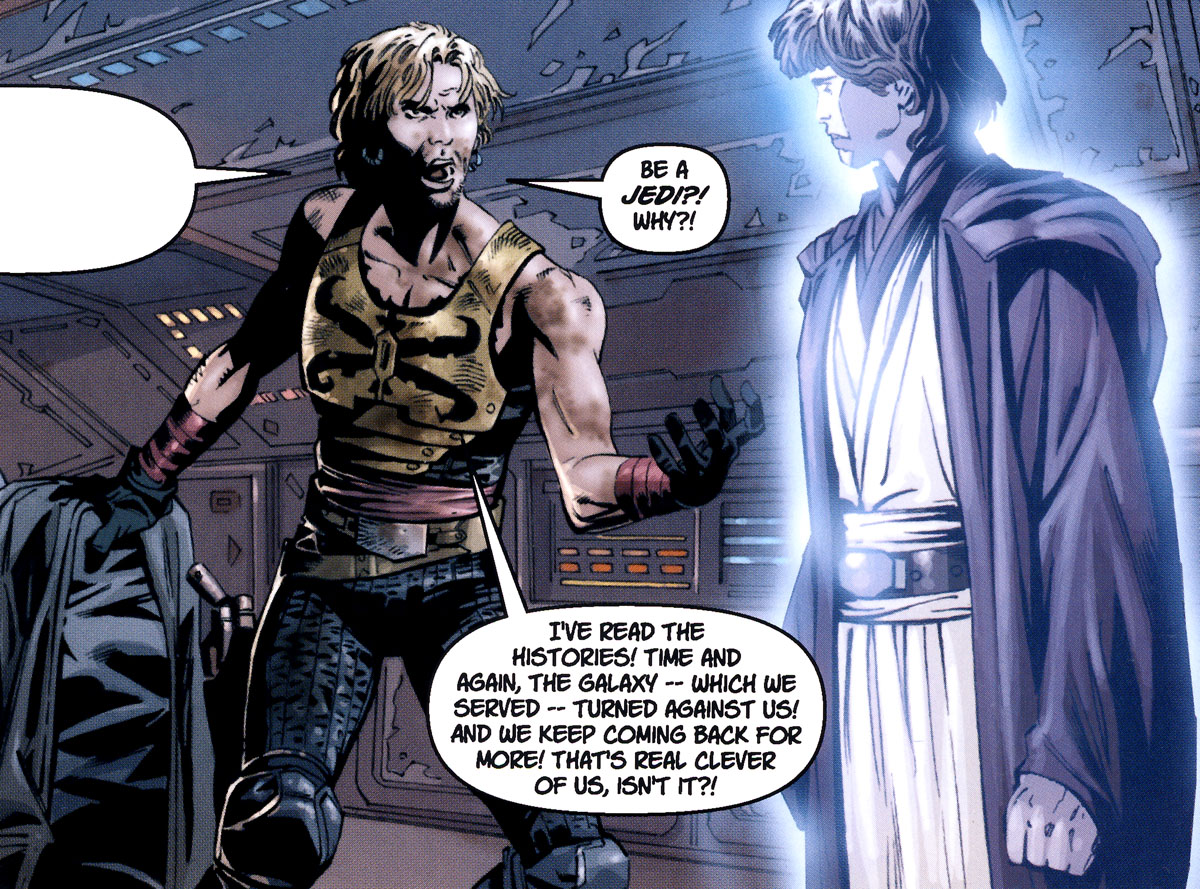 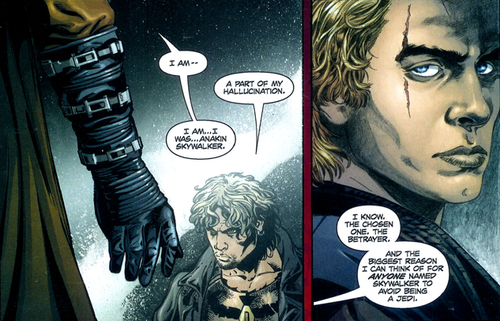 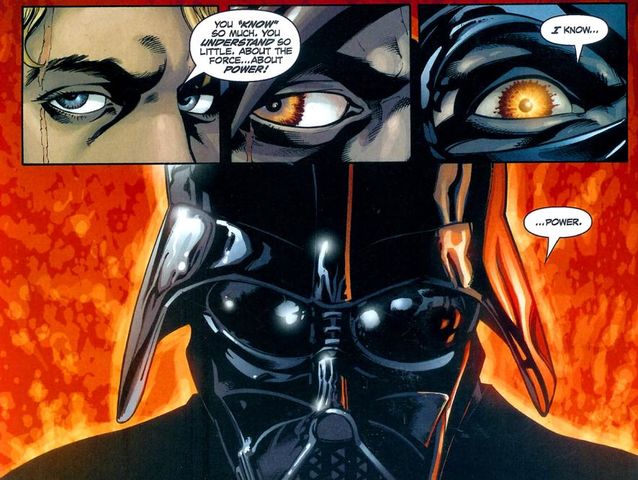 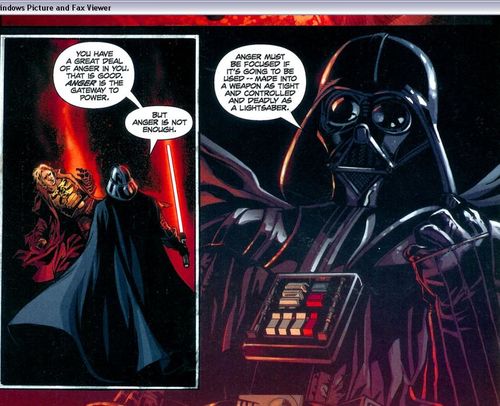 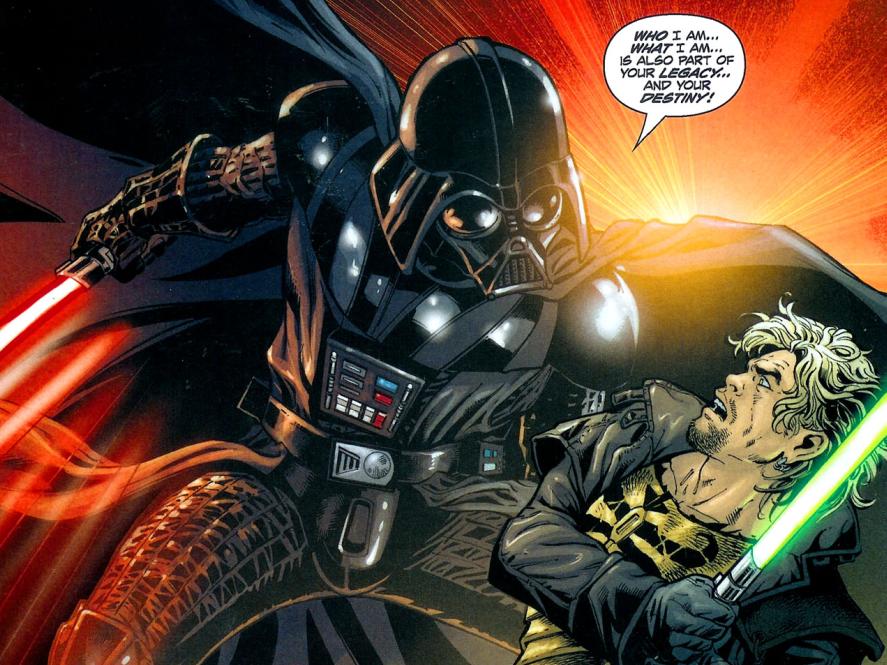 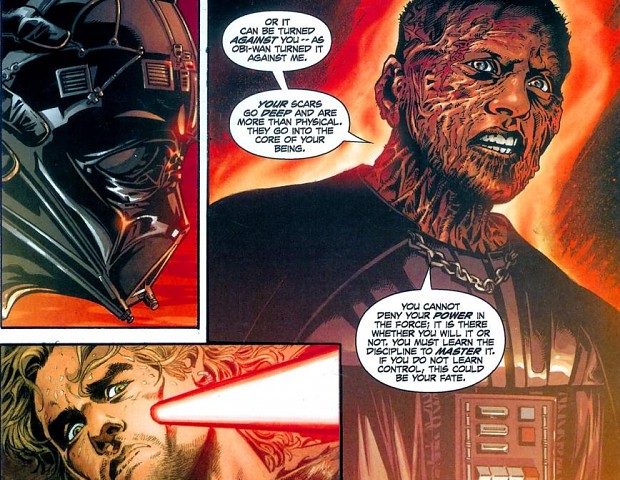 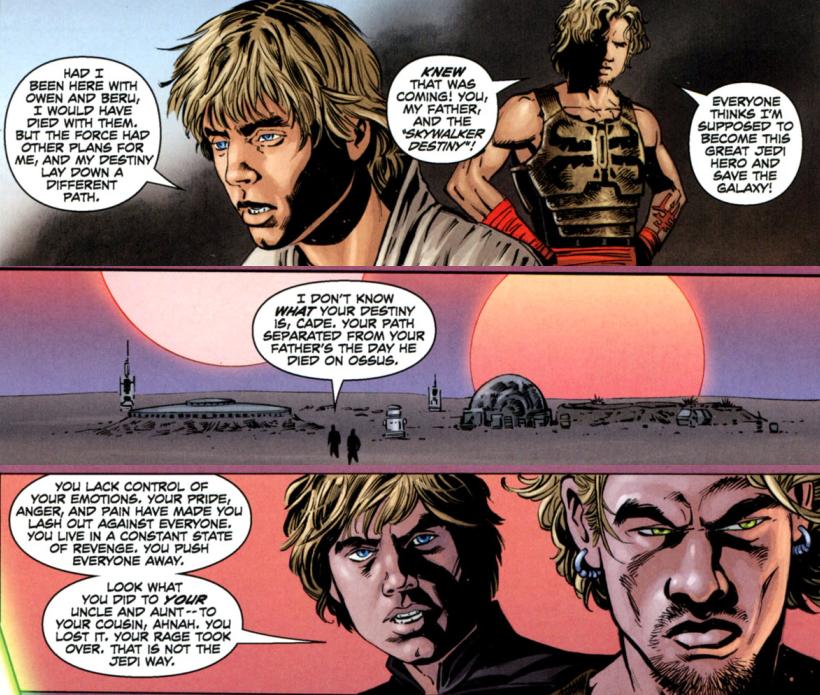 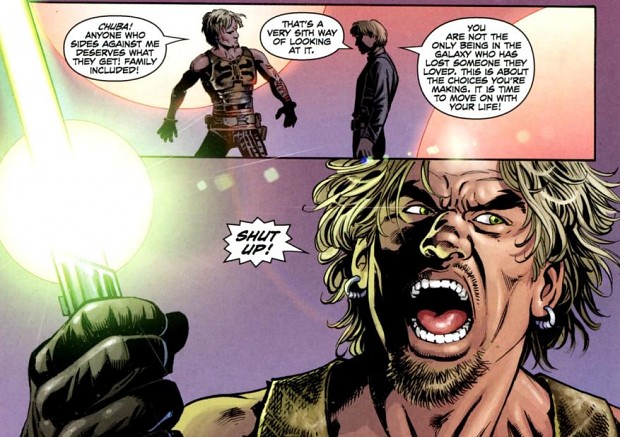 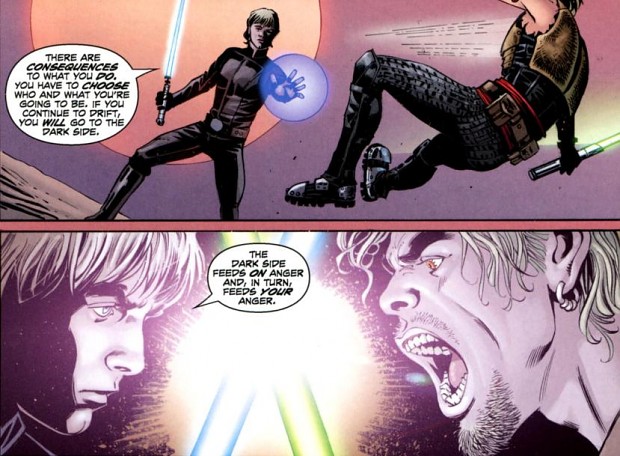 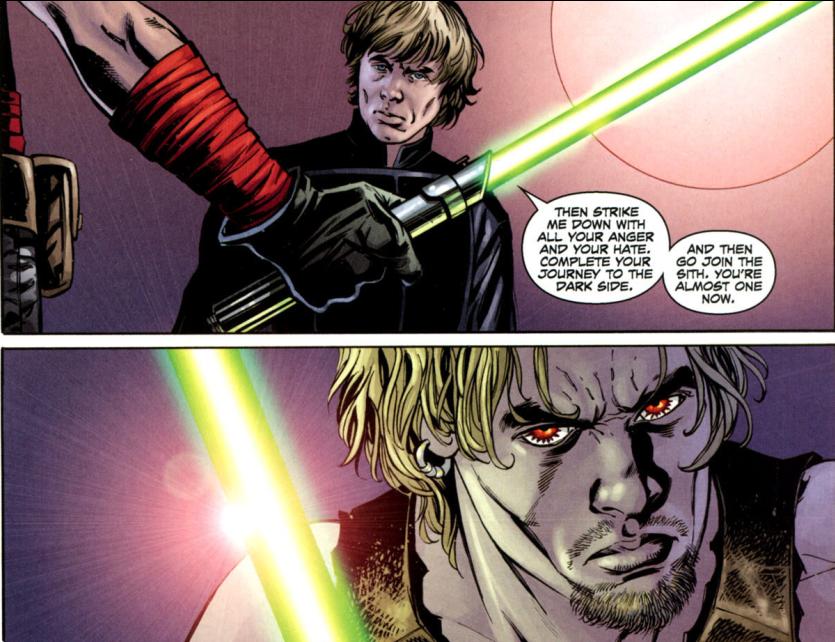 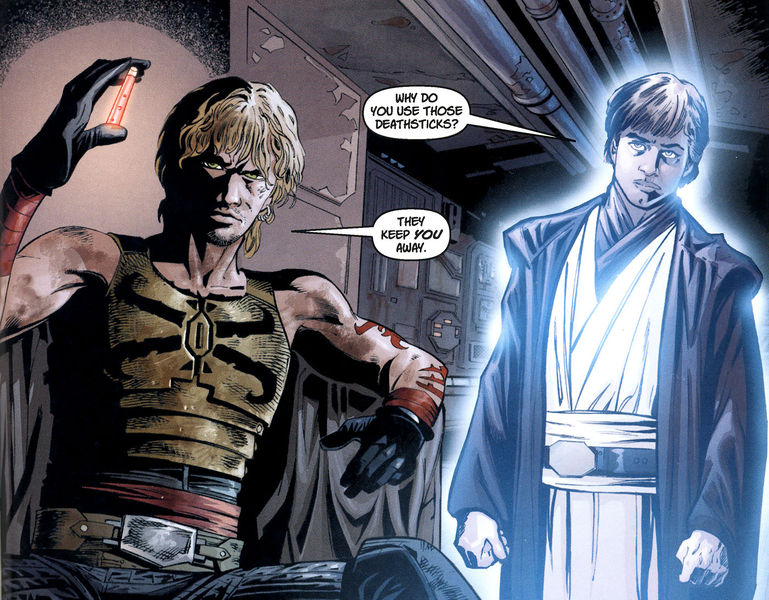 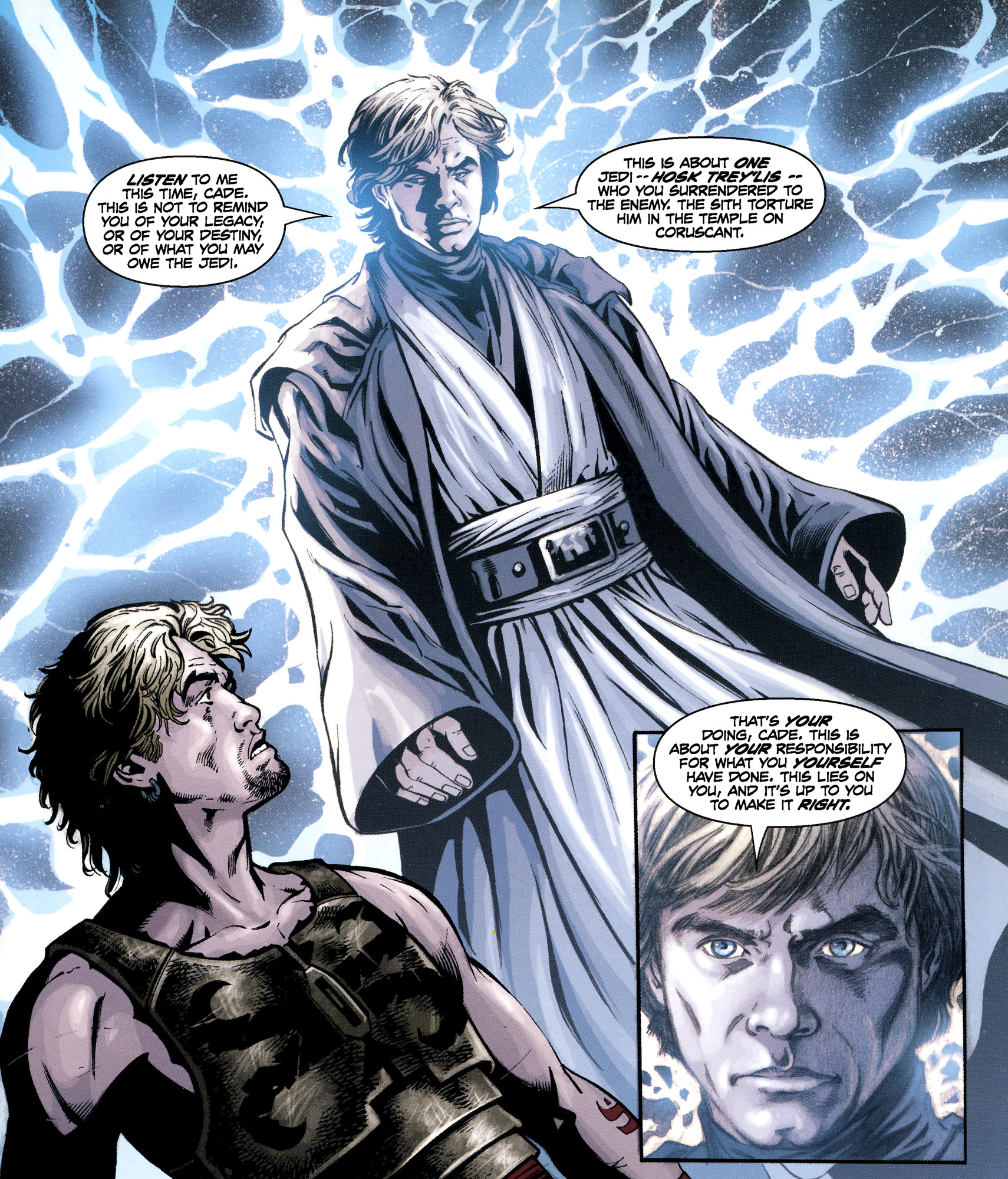 If you enjoyed Michael’s skywalking, you can find the rest of his work right HERE on Sci-Fi Bloggers. You may also check out his personal blog over HERE.