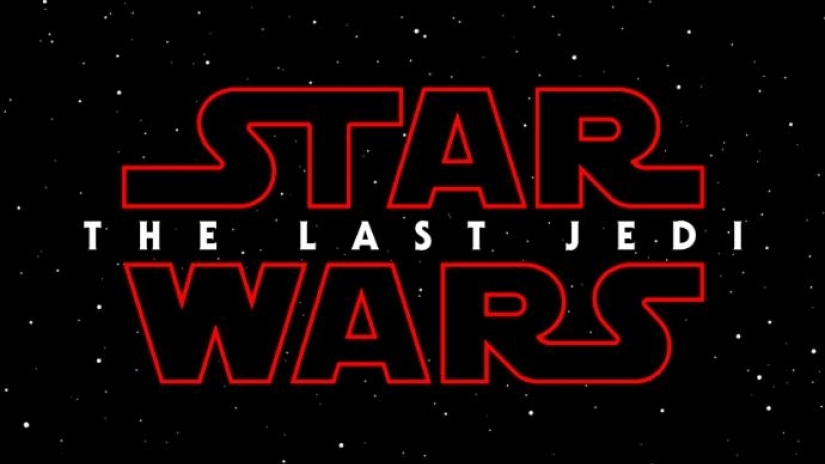 Star Wars Episode 8, now has an official title – The Last Jedi. Feedback is somewhat mixed with parallels being drawn to the original title of Episode 6 – Revenge of the Jedi – and it’s original color scheme, red letters on black.

But what does it mean?

The rumor mill says this episode will be “darker”, and will hopefully add much needed backstory to Kylo Ren’s fall to the dark side. But this title doesn’t really reflect that except for it’s rather foreboding colors and fonts.

Also, there seem to be many clues coming from Star Wars Rebels. So if you’re not caught up on that, we advise checking it out. Don’t forget, characters from Rebels were in Rogue One and are also slated to appear in movies going forward.

Let us know your thoughts in the comments below and/or on Facebook.

In the meantime, and to help you explore thoughts and consensus on this, we’ve collected several videos that discuss the new title, the possible meanings behind it, along with speculation and commentary on what we might expect from this episode.

We’ve also created a new YouTube Playlist where we’ll be curating the best, most insightful and informative videos about Star Wars Episode 8 from around the web. (We scour so you don’t have to!)

P.S. If you’re in the shopping mood, you can help support the site by checking out some of the Amazon stuff below or even in our store 🙂