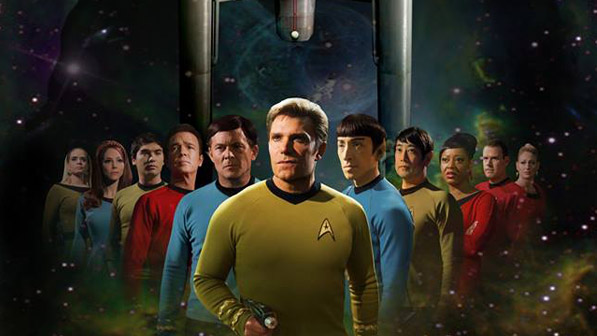 If you’re a classic Star Trek fan (Star Trek TOS), and you haven’t heard of Star Trek Continues, then you’re in for a treat.

Star Trek Continues is the professionally produced, fan made continuation of the original 5 year mission of Star Trek The Original Series. For those who don’t know, the original Star Trek series featuring Kirk, Spock, McCoy, et al, was a “5 year mission”. But the series was cancelled after only 3 seasons, leaving 2 years incomplete.

Star Trek Continues picks up roughly where TOS left off and has won numerous accolades including 3 Tellies and a Webby. While the original intent was to give us the TOS final years, the Continues series concluded after only 11 episodes.

The good news is that all 11 episodes are available to view online and we will be bringing them to you here on Sci-Fi Bloggers. And, even though there is only 11 of them, they, including the 2 episode finale, do a wonderful job of concluding the series.

The series is done in the same style as the original with authentic sets and sound, and features James Doohan’s son Chris reprising his father’s role as Scottie. Numerous celebrity guest stars also appear including Michael Dorn and John DeLancie, Warf and Q from The Next Generation (TNG), and several from The Original Series.

The Star Trek Continues Teaser Reel and the first full episode are below for your enjoyment. 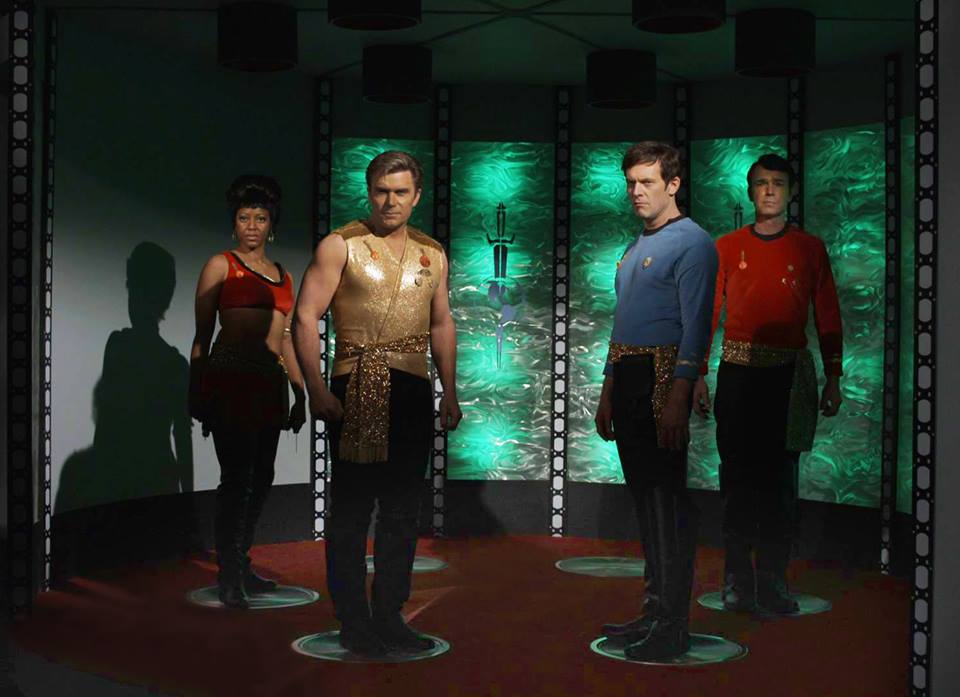 You can watch more episodes, behind the scenes footage, bloopers and even take 3D virtual tours of the sets on the Star Trek Continues website.