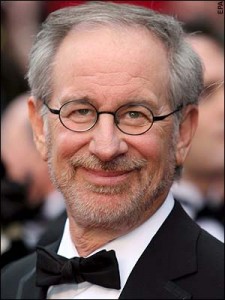 Ernest Cline’s Ready Player One is a story about Wade Watts, a gamer of the future. See, in 2044, people can escape reality in OASIS, a virtual utopia. Within the realm, there lies an easter egg hidden by the creator of OASIS himself, the late James Halliday. This mysterious gem grants its discoverer a life of wealth as well as control over the alternate reality itself.

The book can fall flat in character development, but I have to admit that it was a blast to read and easy to get through. It calls back so many references that it keeps you engaged and there are cliffhangers with each chapter. It’s definitely not one of the best books I’ve ever read, but I still encourage people to read it, and I’m still really excited that Warner Brothers is taking it to the big screen. Call me a hopeless romantic, but I still have hope for a good film featuring an alternate reality. It’s a very real action story set in a not-so-distant future and it can be done! 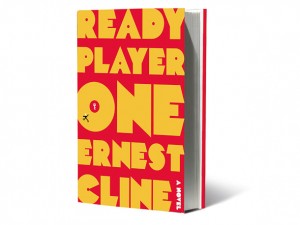 Cline is adapting his novel into a screenplay along with help from writer Eric Eason and original screenplay writer for The Avengers Zak Penn. Warner Brothers gained the screen rights back in 2010 just a day after Cline scored a massive publishing deal with Random House.

You can check out Ready Player One over on Amazon, iTunes, or the audio version narrated by Wil Wheaton (highly recommended).

If you enjoyed the Carly’s playing, you can find the rest of her work right HERE on Sci-Fi Bloggers. You can also follow her on Twitter @MrsCarlyRodgers.