Another Spider-Man film is not really the superhero film we asked for, but it is the one we’re getting. Yes, the web-slinger will grace the big screen once again as his Peter Parker persona in 2017’s Spider-Man: Homecoming. 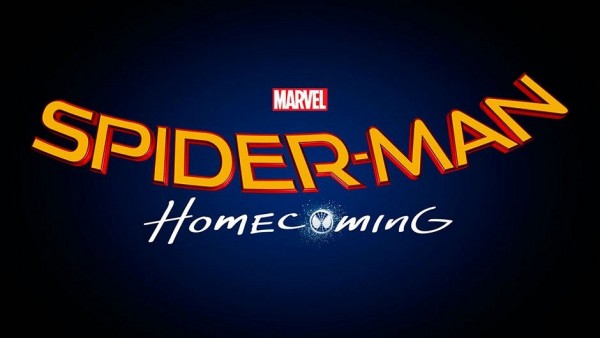 Yes, the title is official and a bit cringeworthy. However, this will be the first film of the character that will be a joint production between Sony and Marvel. It’s the “coming home” of the wall-crawler back to the MCU and hopefully not focused on that awful dance teenagers are subjected to in high school.

Other good news is that those already signed on to the film are far from cringeworthy. Actor Tom Holland, who first appeared as Peter Parker in May’s Captain America: Civil War and will soon be living out his origin story on July 7th, 2017. Also attached are young actresses Zendaya and Laura Harrier along with Grand Budapest Hotel’s Tony Revolori. Playing Aunt May (God help her, and us if we have to watch that again) is the electrifying Marisa Tomei and rumored villain (!!!) Michael Keaton. It will be interesting to get a Marvel take on such a young hero. 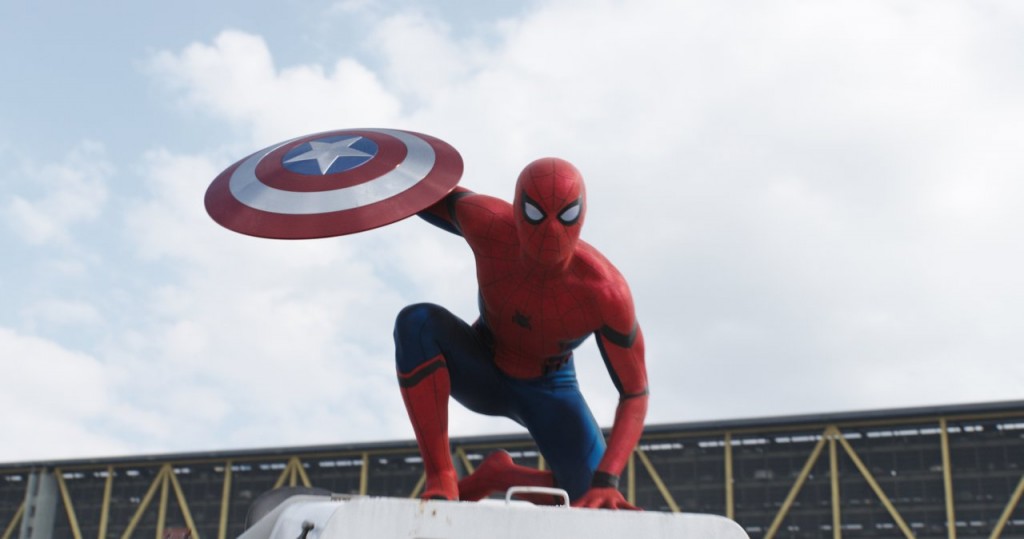 Helming the project is Clown director Jon Watts and behind the screenplay are Horrible Bosses writers Jonathan Goldstein and John Francis Daley. No word yet as to any special cameos, aside from the obvious Stan Lee, but it’s likely that we’ll see some familiar faces with the collaboration between Sony and Marvel.

I know I sound a little defeated by another origin story but it sound like that’s not what Homecoming will be. Watts told SlashFilm that the character will already be an established superhero mentioning that, “People get it. He’s a kids that got bit by a spider.” Couldn’t have said it better myself.