If more films are going to be adapted into shows for television then I’m kind of okay with this one. You see, the film Snowpiercer was released in 2013 to critical and fan acclaim, but if you ask me not enough people saw it. It is currently available to watch via Instant Streaming on Netflix and I highly recommend it.

The movie focuses on a train powered by perpetual motion that circles the world, which is now a barren, icy wasteland due to a failed attempt to counteract global warming. The train is separated by class where the rich live lavishly at the front of the train and the tail inhabitants live in squalor and under abominable conditions. This could make for an interesting series premise. In the film we are briefly introduced to different train compartments, but only so much can fit into two hours. A series presents the opportunity to flesh out the beginning of the story as well as how the caste system operates and how it started. 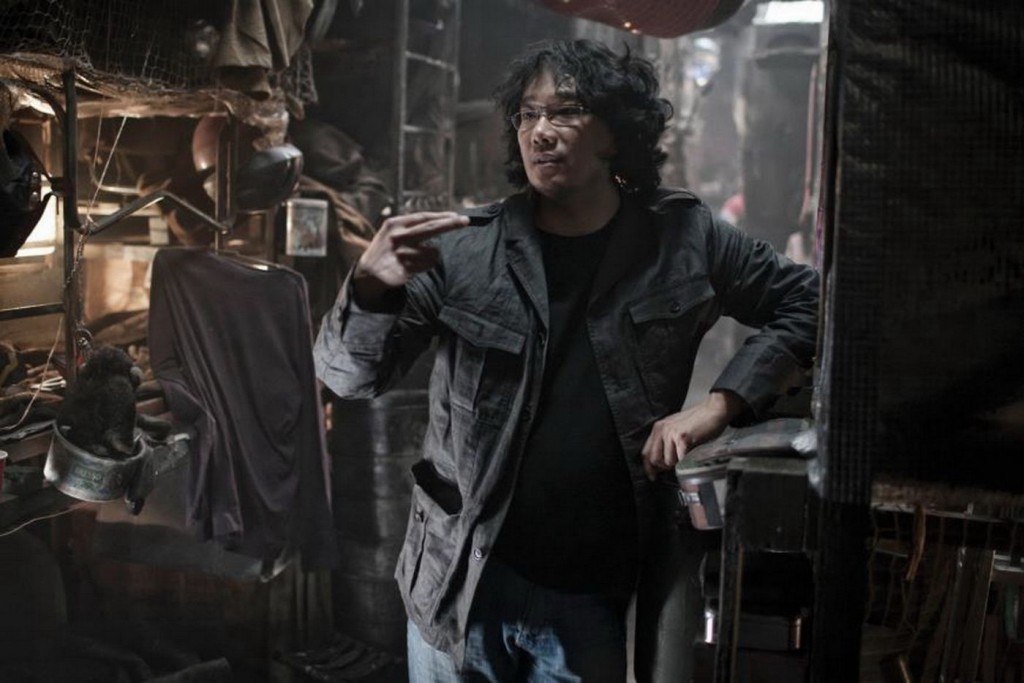 South Korean director Bong Joon-ho will serve as executive producer for the series, but his true involvement is not yet known. Joon-ho is currently busy with his follow-up film, Okja, which Netflix invested a $50 million budget for. War of the Worlds writer and Avatar 2 co-screenwriter Josh Friedman will develop the series for Tomorrow Studios, who are also producing an adaptations of Let the Right One In for A&E. The Hollywood Reporter first broke the news and Friedman was bursting with excitement:

I’m a huge fan of director Bong’s films, especially Snowpiercer. It’s great the way the best sci-fi is great—thoughtful, political, funny, scary and sly. And it’s on a train. A big f—ing train. What more could you want?

A decent adaptation would be great, thanks.

If you enjoyed Carly’s piercing, you can find the rest of her work right HERE on Sci-Fi Bloggers. You can also follow her on Twitter @MrsCarlyRodgers.