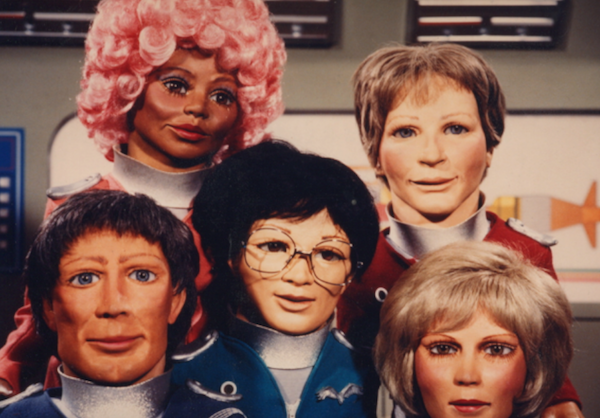 Anderson Entertainment recently announced that they will be going forward with a second new audio series of Terrahawks, the 1983 cult TV series by Gerry Anderson and Christopher Burr. Teaming up with Big Finish Productions, Ltd., Anderson Entertainment will produce eight brand new episodes of Terrahawks. Big Finish Productions is best known for their audio play adaptations of hit series such as Doctor Who and Dark Shadows.

Jamie Anderson, the son of TV legend Gerry Anderson and the Managing Director of Anderson Entertainment, states that, “The release of a box set of the new Terrahawks audio series on 3 April has done so well, and has generated so much excitement, that we’ve been commissioned to produce a second series.” 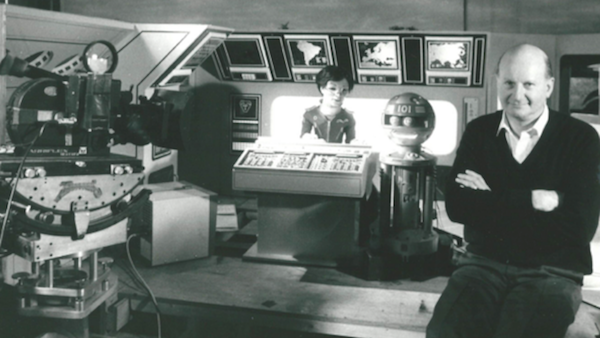 Anderson Entertainment was founded by Gerry Anderson, the English television producer famous for his science fiction programs and his use of supermarionation (a term Gerry himself coined). His best-known piece of work is the hit sci-fi adventure series Thunderbirds.

For more updates about Anderson Entertainment’s work, check out their website here.