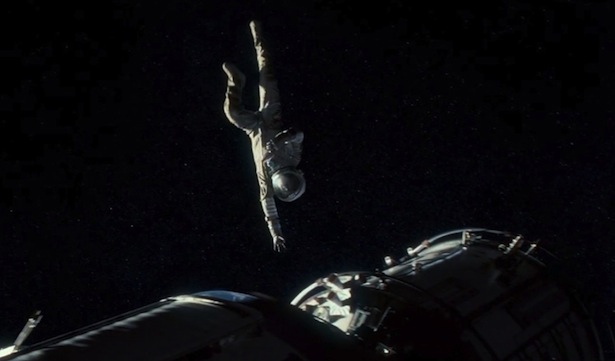 We’re getting close to the biggest awards event of the season and here’s the thing. Looking back over the past 25 years, sci-fi traditionally just doesn’t get the recognition it should.

While the genre certainly sweeps it up in the Visual Effects categories, it almost never gets nominated for Best Picture. Except for the past few years.

In the past five years specifically, there definitely has been increased representation for the genre. Looking at the Golden Globes and Oscars, several sci-fi movies have managed to break outside of the Visual Effects norm (think Avatar, District 9 and Inception) competing with the heavy hitters for Best Picture.

And this year won’t be an exception.

Alfonso Cuarón’s Gravity, starring Sandra Bullock, has certainly been well-represented. Cuarón even took Best Director at this year’s Golden Globes and, according to Sports Betting Dime, he’ll be taking home the Oscar as well.

Even better, Gravity is one of their top 2 contenders to take home Best Picture (second only to 12 Years a Slave). If Gravity does win, it will be the first sci-fi film to take Best Picture in Oscars history.

So here’s to hoping. What do you think? Will Gravity take it home? I know I’ve got my fingers crossed.