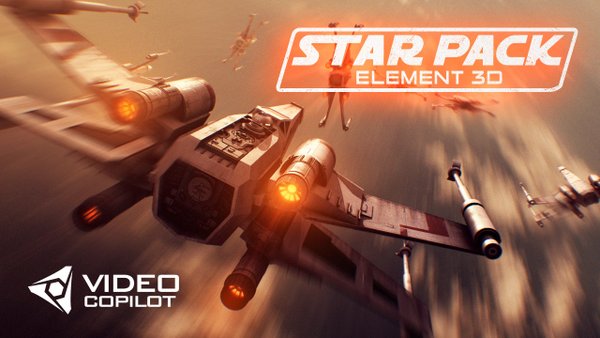 Ok, if you work with After Effects AND are a sci-fi / Star Wars fan, prepare for a major geek-gasm.

If you’ve never heard of Video Copilot and work with After Effects, where have you been? <joke – sort of>

Video Copilot is the brainchild of Andrew Kramer and is a suite of VFX plug-ins (including Element 3D) for After Effects that are second only to John Knoll’s Knoll Light Factory. (John Knoll is the Chief Creative Officer of ILM and is largely responsible for the creation and evolution of the VFX we all know and love today).

Ok, back to Video Copilot: Andrew most recently worked on VFX for The Force Awakens and has worked with J.J. Abrams on VFX for many other projects including Star Trek, Super 8, Fringe, & Almost Human. 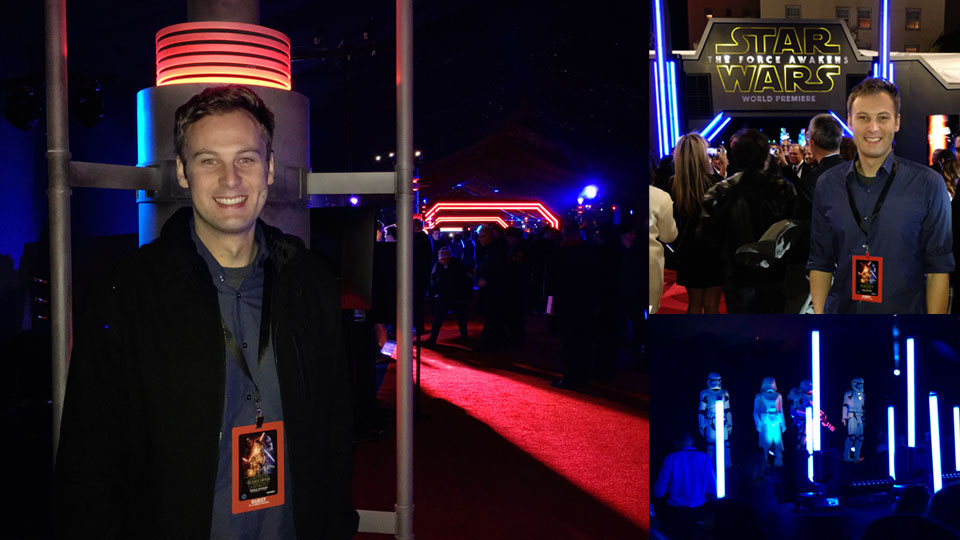 Here are some of the effects created by Andrew and his team: 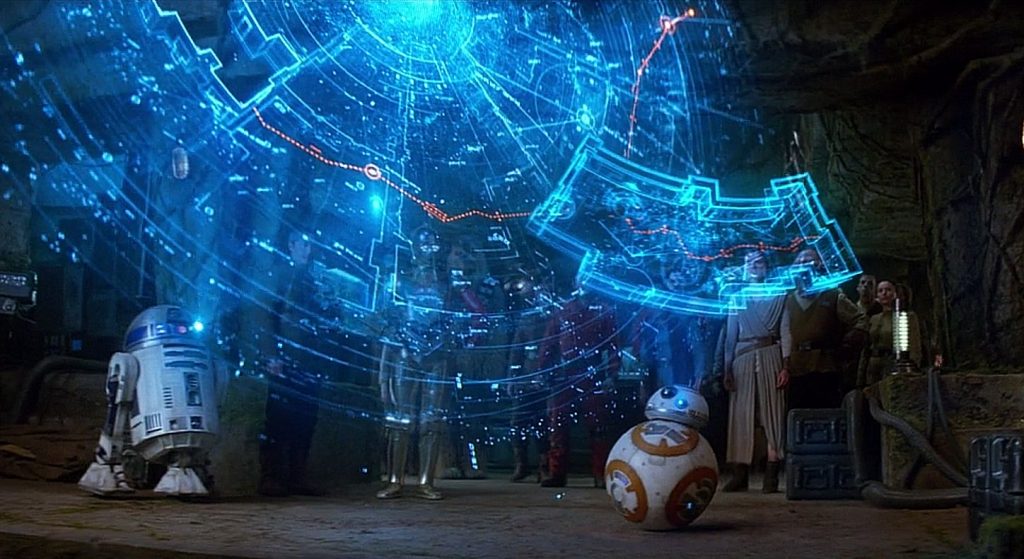 Now Andrew and his Video Copilot team has created a new plug-in called Saber AND a 3D Star Wars model pack for After Effects that he’s giving away FREE! 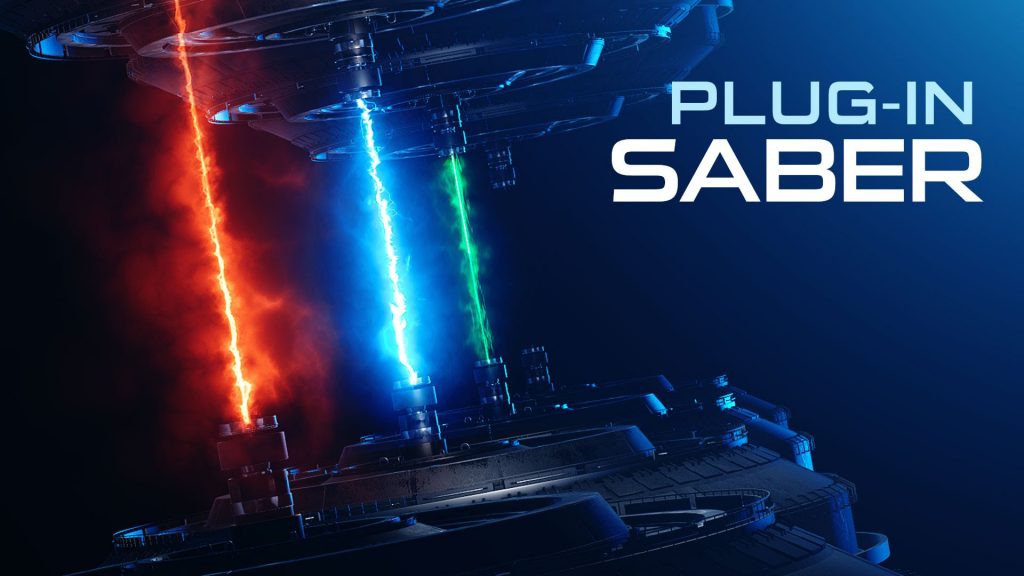 Check out the trailer below.

You can download the 3D model pack here; and the Saber plug-in here.

Read more about Andrew here. And, if you don’t already own Video Copilot, what are you waiting for? Get it here. They have tons of awesome FX plug-ins, sound plug-ins and even a fantastic royalty free music scoring suite called Pro Scores. Everything is super affordable but still pro-quality. I mean if it’s good enough for J.J. it should be good enough for you, right? Check it out & enjoy!