It looks like Age of Ultron may in fact be Joss Whedon’s last in The Avengers series, because the Russo Brothers have been tapped to direct The Avengers: Infinity War, both parts one and two. The duo hit their Marvel debut out of the park with Captain America: Winter Soldier and are currently prepping to shoot Cap’s followup, Civil War. 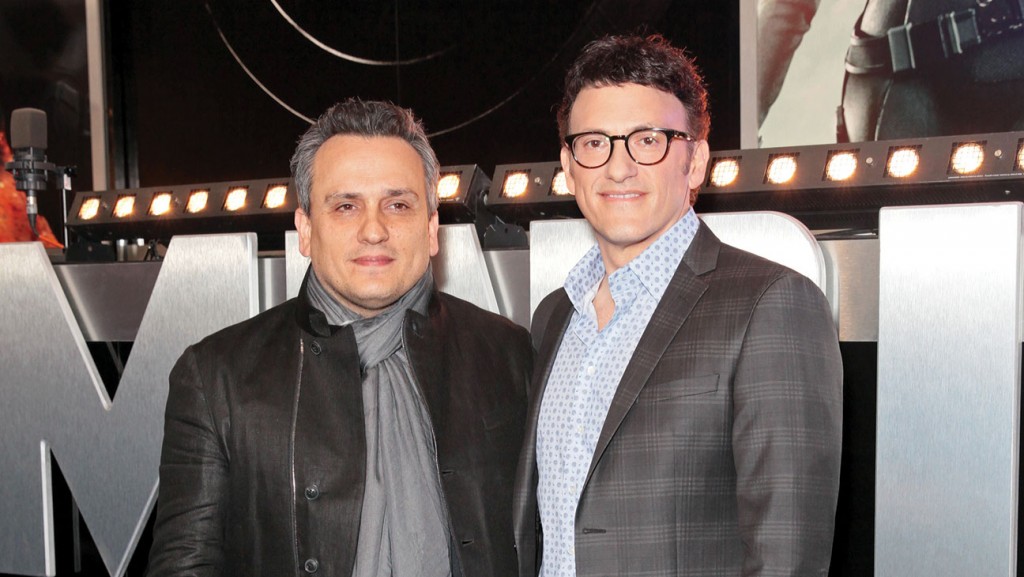 It seems as if the Russo Brothers are going to be very, very busy. They will have three upcoming Marvel blockbusters shooting in the next two years and releasing over the next four. Civil War will be released May 6th, 2016, Infinity War Part One is looking to see theaters on May 4th, 2018 and will be followed by Part Two on May 3rd, 2019. In addition to these, the brothers will be cowriting and directing The Gray Man for Sony. The story is based on a novel of the same name in a series by Mark Greaney. The studio is hoping to turn out a franchise based on Greaney’s works. Sony has also allegedly been looking to the Russos to direct their all male revival of Ghostbusters with Channing Tatum. So, they’re helming their own sequel, continuing a previous series, and possibly jumping onboard to lead two more franchises. Yeah, they’re going to be busy. 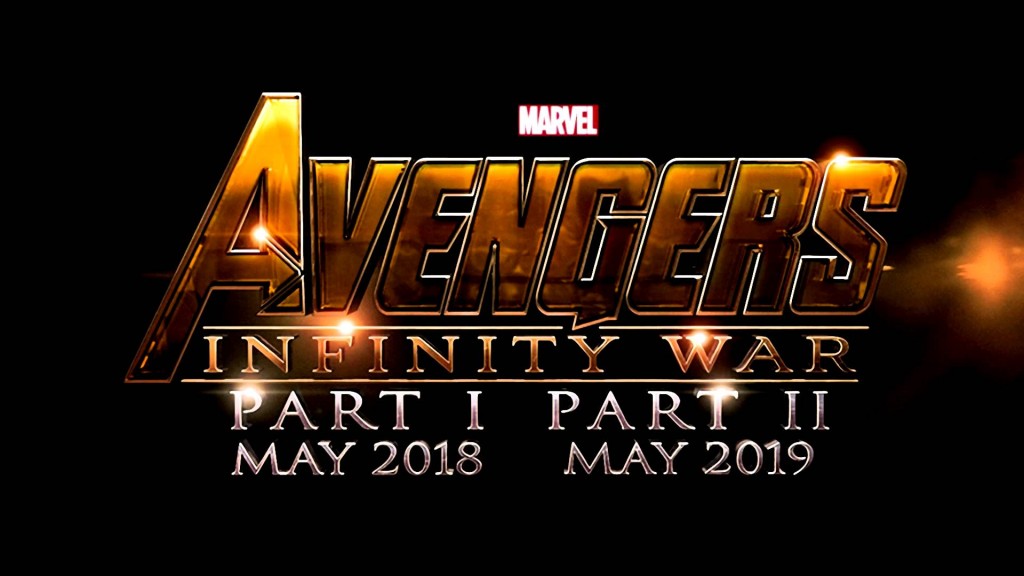 Joe and Anthony Russo first received recognition for their work on Arrested Development. Ron Howard approached them to direct the pilot and for their work they received an Emmy. The two later when on to direct numerous episodes individually. Also under their belt are a vast number of episodes of fan favorite Community, including some of my personal favorites, “Foosball and Nocturnal Vigilantism” and “Advanced Dungeons and Dragons.”

Captain America: Civil War will feature Chris Evans as Captain America, Robert Downey, Jr. as Iron Man, Jeremy Renner as Hawkeye, Scarlett Johansson as Black Widow, Sebastian Stan as the Winter Soldier and newcomer Chadwick Boseman as the Black Panther. As per Sony’s deal with Marvel over the licensing of Spider-Man, the character will also appear in the film. No casting has been confirmed as of yet.

If you enjoyed the Carly’s avenging, you can find the rest of her work right HERE on Sci-Fi Bloggers. You can also follow her on Twitter @MrsCarlyRodgers.