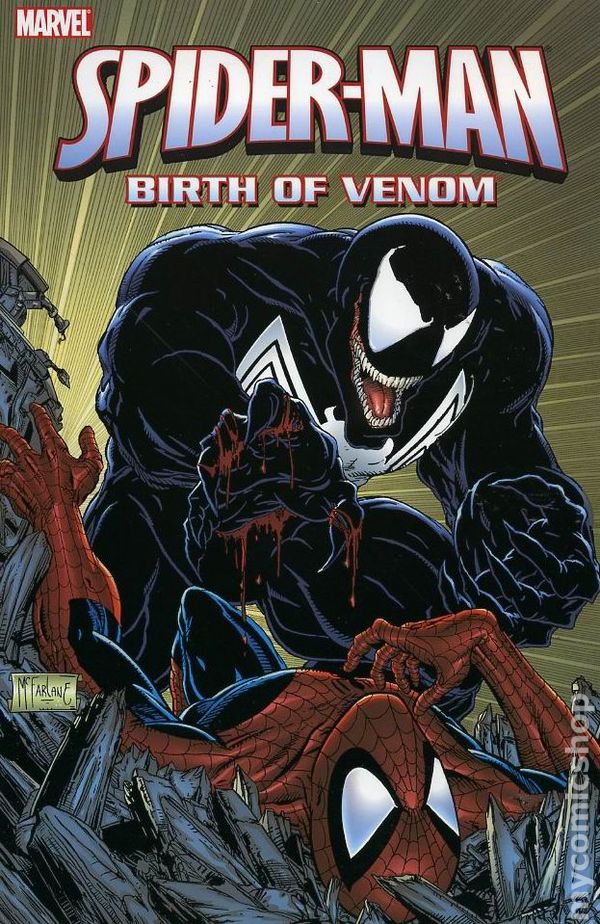 Let’s say you have this suit capable of changing into anything you want it to. You just think of what you want it to look like, and it becomes it. Now let’s say you have this rival who, while well-intentioned, is a bit of a hothead and has a tendency to blame you for everything bad in his life. Combine the two, and you have Eddie Brock, a.k.a. Venom, Spider-Man’s most dangerous foe.

The “suit” I mentioned is actually an alien symbiote Spidey found during the “Secret Wars” event. Tailor-made for the web-slinger, it enhanced his abilities tenfold. Unfortunately, it also corrupted Spidey, inching him closer and closer to violence. So, when the superhero rejected its “gifts,” it naturally wanted revenge.

Eddie Brock wasn’t a fan of Spider-Man either. Modern renditions have Brock being an integral part of Peter Parker’s (Spidey’s civilian identity) life, but more classical versions portray them as rivals. Brock had an itchy trigger finger when it came to journalism, often publishing articles without double-checking the facts. This flaw eventually made him a laughingstock in the journalism world. But it wasn’t really his fault, it was Spider-Man’s (Eddie also had a penchant for denial). So, when Brock’s life was in ruins, he naturally wanted revenge.

Then the symbiote and Eddie joined forces, and Venom was born.

Venom is Spidey’s most dangerous foe for two reasons. The first is Venom’s awareness of Spidey’s dual identity. He wields this knowledge to great effect, constantly using Parker’s loved ones to bait him into battles. Perhaps his most iconic invasion is terrifying Mary-Jane Watson (Parker’s wife at the time). M.J. is so traumatized by the experience that not only are they forced to move, but M.J. requests Peter not to wear a cloth version of the black Spider Man duds.

The second reason is that Venom nullifies Parker’s spider-sense (an ESP-like sixth-sense that constantly pulls Spidey’s butt from the proverbial fire). It’s as much a part of Spider-Man as his webbing or mask. If there was a person who could catch Parker unaware, our hero would be at a deadly disadvantage.

Oh wait. There is. Venom. 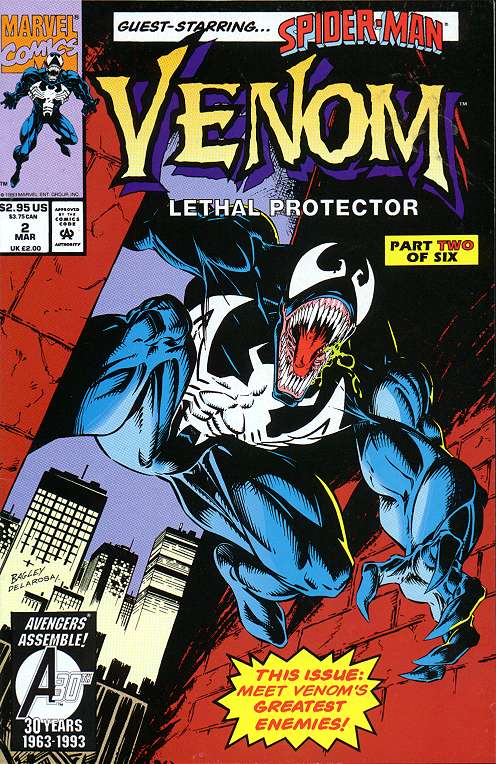 But what happens when a villain grows too popular? Well, you make him a hero. Sort of.

Venom’s turn to hero status came when Spider-Man faked his death. With nothing to do now that its purpose was fulfilled, Venom wandered the world, doing small rescues and odd-jobs to get by. Everything came to a head at San Francisco, where a battle with local authorities led Venom to an underground (literally) community of homeless people trapped since a 1906 earthquake. Seeing the homeless as innocent pawns, Venom took it upon himself to be their protector. Thus, the former Spider-Man villain officially began his career as an anti-hero (rough justice is still rough).

Take one pissed-off alien symbiote rejected by the one person it was tailor-made for. Add an over-eager journalist with a habit of not checking facts and a penchant for blaming others for his failures. Throw in the knowledge of your secret identity, plus the fact that he could neutralize your greatest asset, and you now have the deadliest Spider-Man villain there is, Venom. You might have a chance, if you’re innocent, but given his “flexible” definition of the word, I’d get the hell out of his way. Good luck.

If you enjoyed Michael’s analysis, you can find the rest of his work right HERE on Sci-Fi Bloggers. You may also check out his personal blog over HERE.