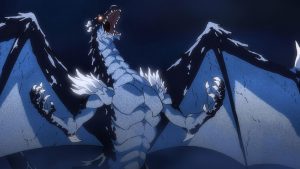 Can Anime Episodes Just Get On With It?

This is probably going to earn me the ire of the Otakus out there, but here’s my hot take on television anime: it’s kind of boring. And, sure, there’s a lot of trash out there regardless, but I mean the general pacing of anime is infuriating in how slow it often is, across a huge number of shows. 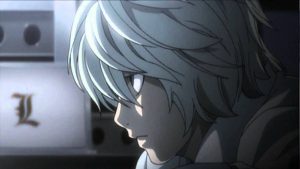 It’s already a joke how melodramatic these shows can get, but the sheer repetition, the long philosophical arguments that somehow seem to subtract from the concept they’ve been exploring, are rampant.

We live in a world where people binge a show, or stream regularly; we don’t need a verbal recap all the time. We don’t need the emotional setup constantly hammered into our heads. 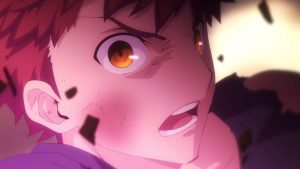 Anime Is So Very Repetitive As To Be Insulting

If I had to find a show that “best” got this across, this issue, and infuriated me to the point of actual frustration, it would be Ufotable’s Fate/stay night: Unlimited Blade Works. A show that deemed it necessary for the main character to repeat his personal philosophy multiple times, in the same monologue, in the same episode.

I literally yelled at the screen “we get it.” 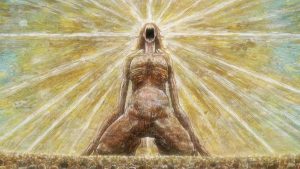 Anime Can Test My Patience And My Engagement

The basic rule of engaging storytelling is something is happening. Sure, exceptions to every rule, but in a world where there are about twenty new things at any given time to watch, shows, especially anime, need to not waste time, and move along at a decent clip and only have a conversation last an entire episode once or twice, and it had better be one heck of a conversation. People drop shows all the time and this is possibly a big reason why. 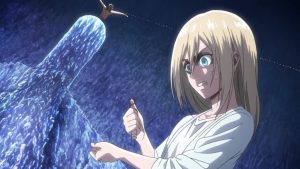