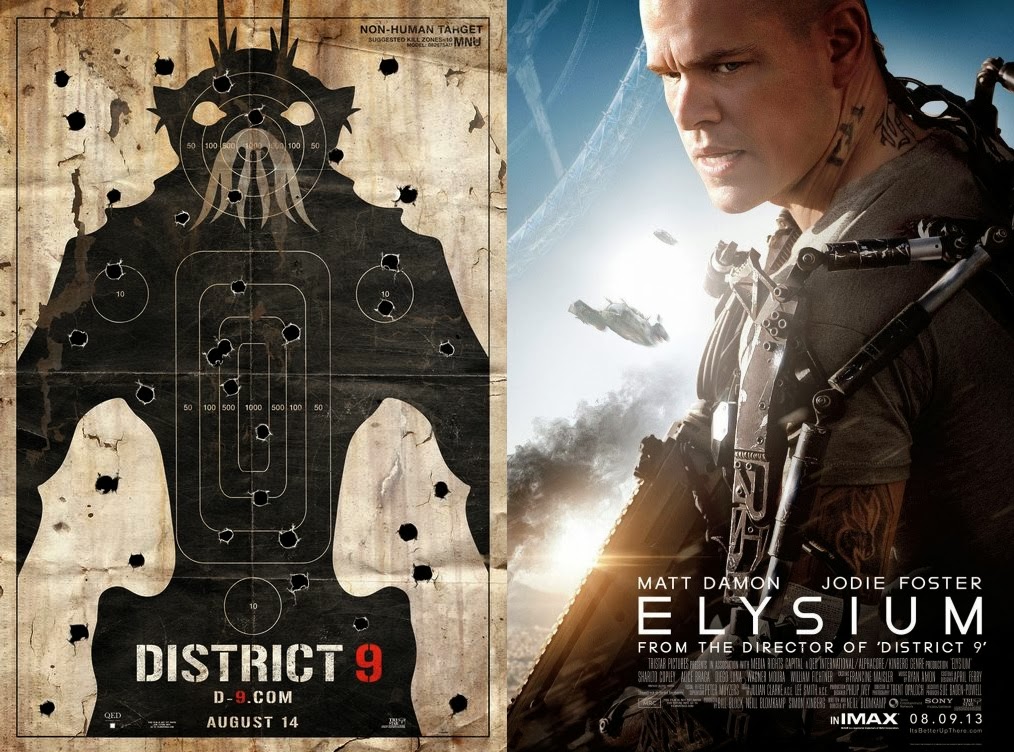 When we think about aliens the first things that come into our mind are all the invasion-oriented sci-fi movies in which enormous and unforgiving monsters arrive on Earth to conquer all and extinguish the human race. We don’t need to do a Google search to recall in our minds an endless list of movies like that (Independence Day, The Thing, Mars Attacks, The Avengers etc.). However, in more recent times it seems as if we are having a change of flow. In fact, when we take a look at the real problems of the world—global warming, air pollution and Man’s natural instinct to conquer, the future of Earth may not be a takeover from without, rather destruction from within.

I’m, of course,  talking about District 9 (2009) and Elysium (2013); in four years distance, the protagonists are the same (men vs. extraterrestrial) but the themes are completely the opposite of one another. 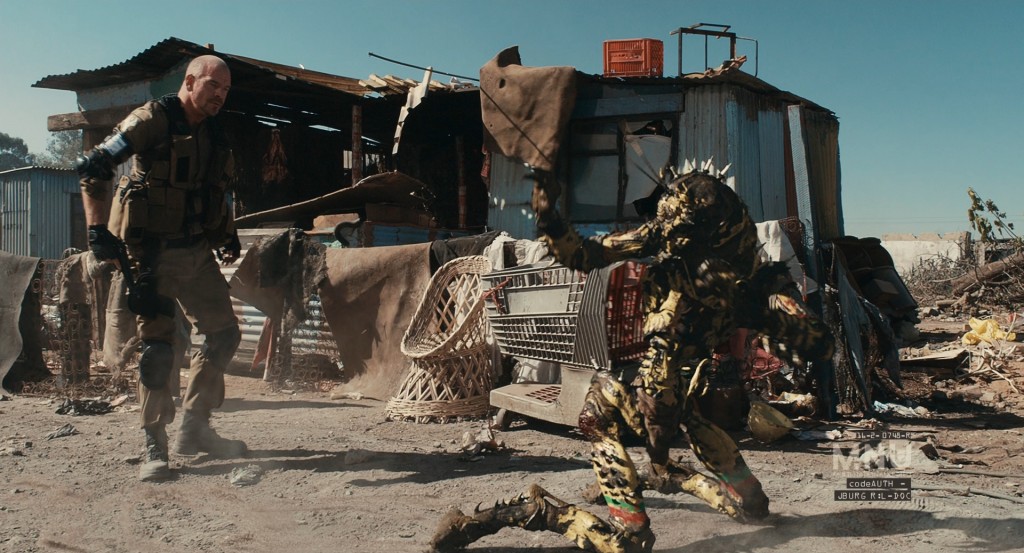 In District 9 we can see a world inhabited by aliens, now confined in an area in Johannesburg and forced to live in slum-like conditions on Earth, where a man, who is exposed to their biotechnology, turns into one of them and has to face exile from his own species.

The extraterrestrials here are presented as immigrants, desperate creatures willing to be treated as animals just to have a place in which they can actually survive, while men are the powerful and cold owners of the lands that have to maintain the order and the natural hierarchy. For the first time, audiences find themselves connecting to these aliens that would normally be looked upon with disgust. Thanks to the original and well-written screenplay, the film really gets into our hearts and can even, at times, bring a tear or two out of us when (spoiler alert) some of them find a way to escape.

This movie presents very well the thematic of immigration, as well as the fear of foreigners that is affecting countries all over the world, making the film a bright and unique jewel in the mass of those like it, or rather unlike it. 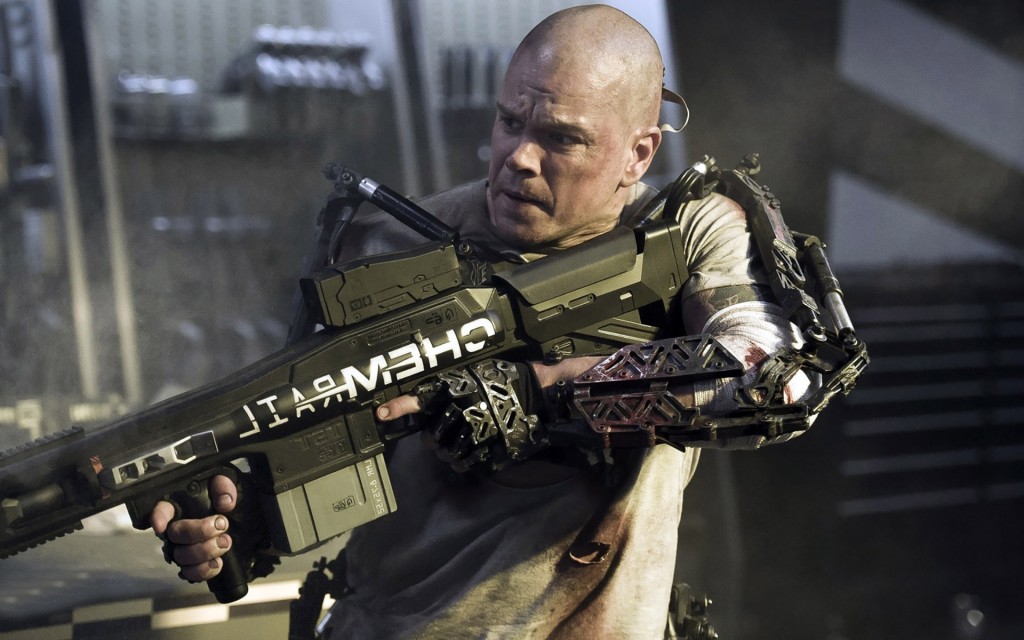 Now, in Elysium we examine the opposite situation: Earth is no longer livable and humans are forced to find a new way to keep on surviving decently; the wealthy live on a man-made space station called Elysium, while the rest of the population resides on a ruined planet. With this occurring, a desperate man, about to die as the result of an accident, decides to earn his way to salvation (in an illegal manner) and, in doing so, restore equality to a polarized world.

The story goes on fluently and fast, with few twists but a good amount of actions balanced to decent and authentic dialogue. Even if it, at times, begins to feel a little long, we can always find comfort in Matt Damon’s presence, lighting up a world ruled by destruction and incapable actors.

The second creature of Blomkamp is well executed, for sure, with the very personal and remarkable touch of the filmmaker. And although it often walks along the common ground of the “invincible hero,” who gets critically injured in one scene and, in the next, kicks the ass of some huge metallic robot, Elysium is still a pleasant watch for a rainy day.

Just observing these two movies, we can easily see how Earth is becoming progressively hostile to its inhabitants and is already giving a strong reminder to humans: you are not the owners here. Mother Nature is a strong and vengeful creature, and you really don’t want to mess with her.

The flow of immigration has been forced to change its direction, and humankind must no longer fight for his right to stay alive and in his domain, but instead must find his way to a better home, possibly among the stars.

Because what will we be fighting for when there is nothing left to save?