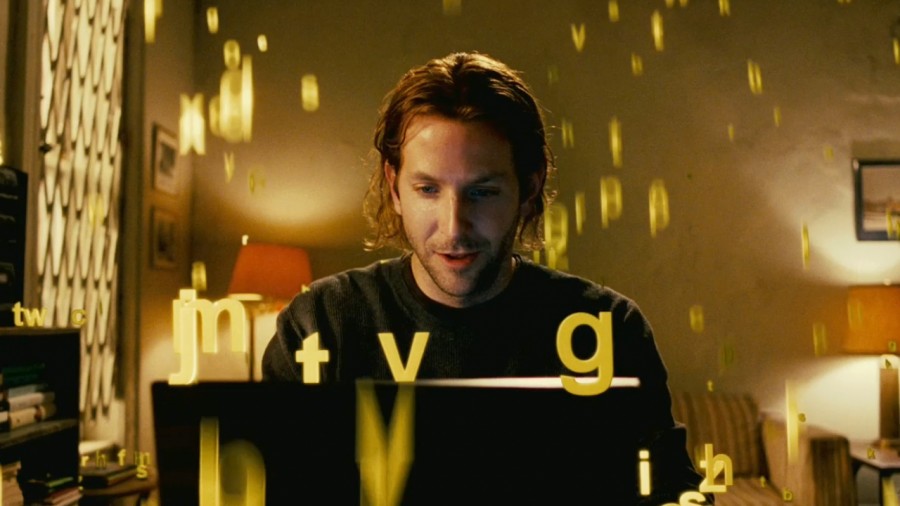 Eddie Morra. If this fictional name began ringing some familiar bells in your ears then you’ll most likely recognize the nootropic drug, NZT-58. No, I’m not referring to real drugs here but the inconceivable drug that was featured in Neil Burger’s 2011 flick, Limitless. Absolutely mind-blowing – no pun intended – the film takes us on a journey into the mind of Morra who turned into a super star overnight after consuming the covert drug that supposedly triggers 100% brain capacity instead of the ‘usual’ 20%. Although scientific disputes have declared the 20% figure as a myth, the movie still does justice in providing an absolutely intriguing foundation when it comes to acknowledging relatable themes such as perfection and how far an individual would go to achieve ultimate success. That said, one can’t help but ponder about inevitable ramifications if such a potent drug became accessible to the public worldwide.

The audience first comes face-to-face with the almost immediate effects of the drug when Morra – an aspiring writer who is faced with a strong case of writer’s block – suddenly views his surroundings in an entirely different light after consuming a single pill. Such intense scenes demonstrate how Burger does a tremendous job in presenting rich visuals with flair that really manages to capture the effects of the drug. From Burger’s infinite “fractal zoom” in the opening sequence of the film to the utilization of fisheye lenses amongst other mind-bending zoom sequences, Limitlessis a film that will keep you entertained from beginning until the end. Check out the pill consumption scene below:

What may initially present itself as the ideal way for the brain to function soon triggers undesirable consequences for Morra and those around him. As word about the drug starts spreading dangerously to mighty businessmen and the mafia, it would only be natural that a game of cat and mouse was to ensue. Before we dive too deep into the cons however, let us take a closer look at the benefits of the drug from Morra’s perspective when your brain is 100% activated. Instantly curing Morra’s writer’s block, he is soon able to complete 90 pages of his book followed by the ability to identify specific trends within the stock market that leads to his growing fortune. Rising to fame and riches would appear to be the desirable effects of the drug and lets be real for a moment, who would not want to acquire rapid success overnight? If millions of this particular pharmaceutical were distributed throughout the world, it can be safe to assume that poverty and crime rates may witness a significant decrease. After all, every individual will be utilizing his or her brain power to the fullest capacities thus ultimately inflicting every single human with the chance of overnight success. Unfortunately, little can be determined about the effects of the drug against illness or disease since it was not revealed in the film.

Nevertheless, such miraculous success would indeed provoke drastic consequences as well. In the film, we notice how Morra comes into contact with a former user of the NZT-58 named Melissa who suffers from extreme side effects such as piercing headaches, nausea and constant vomiting despite a two-year gap after her last pill consumption. Like any other deadly drug out there today, satisfactory effects may certainly create the desired feel but such effects are undeniably temporary. The theme of addiction comes into play at this point in the movie, which reflects upon the drug addiction phenomena that society continues to battle today. When viewed from above, the creation of such a drug may indeed solidify a road to achieve your wildest dreams. Yet one cannot simply assume that drug will trigger the birth of a utopian society. With unnatural widespread success come consequences such as inflation, life-threatening competitions and who knows, will there even be an economy or employment opportunities if everyone was equally successful? I can’t help but begin to paint a picture of a dystopian society if such a drug came into existence.

Like the variety of deadly and illegal pharmaceuticals that continues to plague society today, it is important to remember that the high effect is simply ephemeral. Addiction has become an epidemic and there is no reason to think otherwise if the ‘perfect’ NZT-58 were to make its way into the markets.