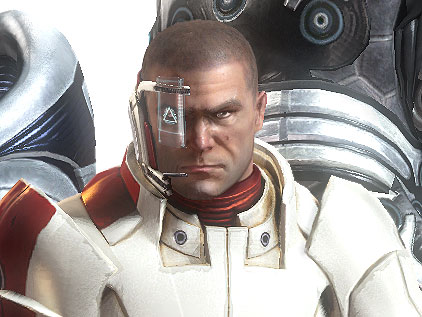 Mass Effect to be filmed. Legendary Pictures and Electronic Arts team up to develop film MASS EFFECT based on the computer game of the same name. The project will also fall under Legendary’s co-production and co-financing agreement with Warner Bros., which will distribute the film worldwide. Producers are in talks with Mark Protosevich, who previously worked on productions such as I Am Legend and Thor, writing, screenplay based on computer game environment. Legendary’s Thomas Tull and Jon Jashni will produce the film with Avi and Ari Arad.