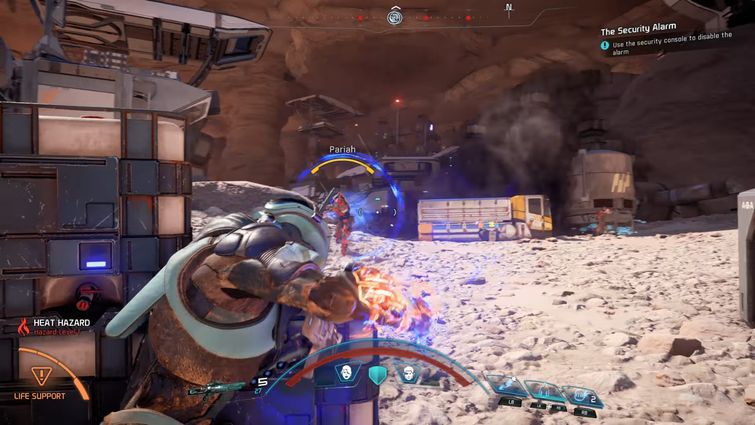 Bioware has released the next video in their gameplay series. This video covers your abilities and combat profiles as well as your team’s abilities.

Mass Effect Andromeda has done away with traditional profiles for your character, allowing instead for you to select from any available ability in the game and assign points to that ability as you see fit.

You can also create your own profiles using multiple abilities and switch between them during combat. Watch the full, short but comprehensive, Mass Effect Andromeda combat video below.

N7Kate and Mass Effect Follower provided commentary and analysis on the above video that we found insightful. Their videos are below as well as on our Mass Effect Andromeda YouTube playlist.

The next video in the Mass Effect Andromeda will cover exploration and, with the rate they’re now releasing new info, should be out shortly.

Mass Effect Andromeda releases on March 21st. If you’re interested in purchasing however, and would like to take advantage of the in-game pre-order bonuses, we highly recommend pre-ordering now, as it has been CONFIRMED that pre-order bonuses will NOT be available as upgrades after the game’s release. You can pre-order Mass Effect Andromeda through all the usual places including Origin, the MassEffect.com website, EA website, Amazon, Gamestop, etc.  Be sure to check that you’re ordering the Deluxe or Super Deluxe Editions before placing your order.