Scully? Mulder? TOGETHER AGAIN?! It seems like a few parties are clamoring to make The X-Files happen, and the rumors have been swirling in the new year that Fox could be bringing it back.

The series ran on Fox from 1993-2002 for over 200 episodes. At the Television Critics Association press tour, Fox’s entertainment chairmen spoke about bringing the show back for a limited run as long as original creator Chris Carter is on board. “We’re very hopeful but it’s hard,” Chairman Gary Newman said. “We wouldn’t do it without Chris Carter.” Just recently, Carter’s new series for Amazon, The After, was cancelled before airing any episodes besides the pilot. That should mean he has some free time. 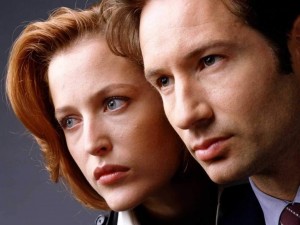 The stars of the show may be a little busy, though. Gillian Anderson is committed to NBC’s Hannibal and the BBC’s The Fall. However, she hasn’t ruled out returning. In an interview, she states that there many things that have to come together before she believes it would actually return. “But, would I do it? I would, yes.” she says. David Duchovny is set to star in NBC’s new Aquarius, but he’d also be up for it, but just for a limited release. “Certainly I can’t nor would I be interested in doing a full season. It will be in some kind of limited form. We’re all old, we don’t have the energy for a full season.” He says he’d be happy to return with Anderson and Carter.

So it all comes down to the originals returning. Reboots seem to be popular with Fox. On the same press tour, the network mentioned bringing back 24, possibly without Kiefer Sutherland’s character, Jack Bauer. Also in talks is an X-Men series, which makes sense since Gotham has been doing so well. We’ll also see a Minority Report series coming soon. Do you miss original content, or are you happy that all these series are making a comeback? 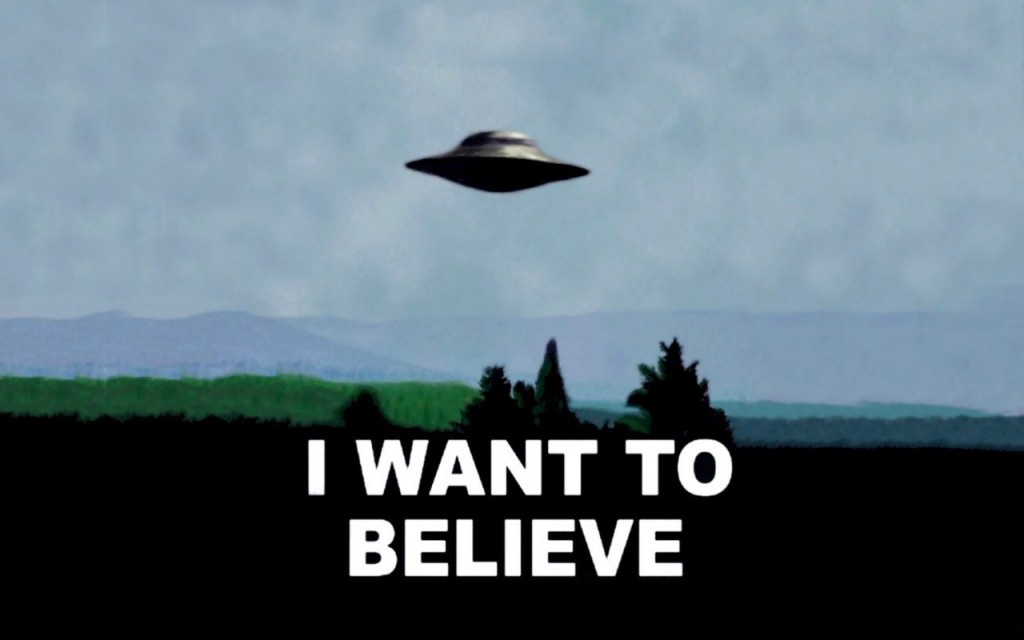 If you enjoyed Carly’s filing, you can find the rest of her work right HERE on Sci-Fi Bloggers. You can also follow her on Twitter @MrsCarlyRodgers.