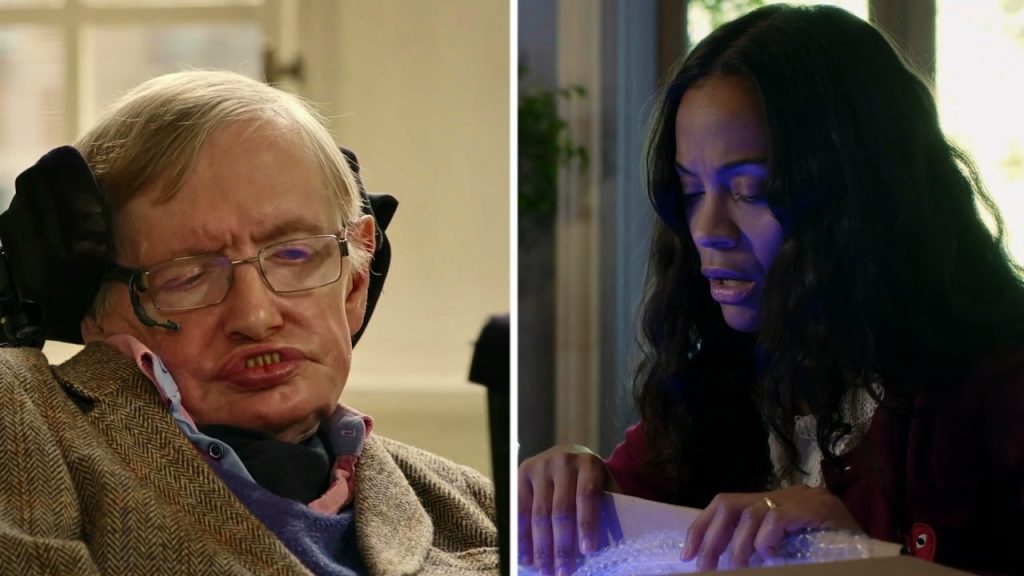 Note: This indie sci-fi short is best watched twice, especially the beginning. 🙂 Also, it’s the sequel to the Paul Rudd & Keanu Reeves’ Quantum Chess short from earlier this year. It will funnier if you watch that first.