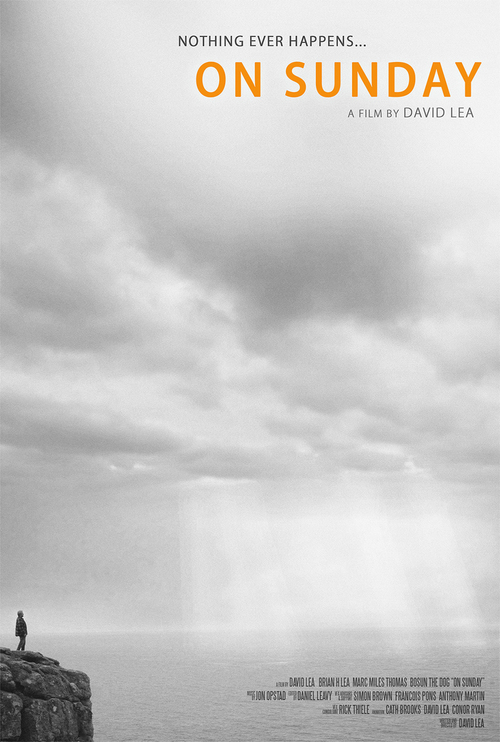 Film industry veteran David Lea’s “On Sunday” is a charming sci-fi short with heart and a wonderful message. It reminded me of Up, the way David artfully reveals our main, melancholy character’s life sans dialog. And, like Up, there is an adventure ahead for our somber lead. After all, who said “Nothing ever happens On Sunday”?

You can watch the 7 minute short below and learn more about the award winning “On Sunday” at the film’s website. The story behind the story, from the director himself, follows.

From The Director: ‘ON SUNDAY‘ took 5 years to complete – mainly because I did it ‘Gareth Edwards’ style taking on around 90% of the film’s production and post production myself and having to learn around 5 different CG packages from scratch in order to create the ship wreck which features in the film.

This film is a thank you to my Dad, who actually stars in the film. Way back in 1984 he hand built a cabin bed for my bedroom and underneath this, made from wood, flashing lights and copper piping he’d constructed a spaceship cockpit. I was 6 years old and via fuzzy VHS’s already indoctrinated in the ways of the force, last star fighters and Xenomorphs – my dad used to censor the scary bits by recording Sunday Cricket over them. The finished cabin bed was a fledgling geek’s dream come true.

31 years later I thought it was past time to repay the favour and build him his very own spaceship. – David Lea