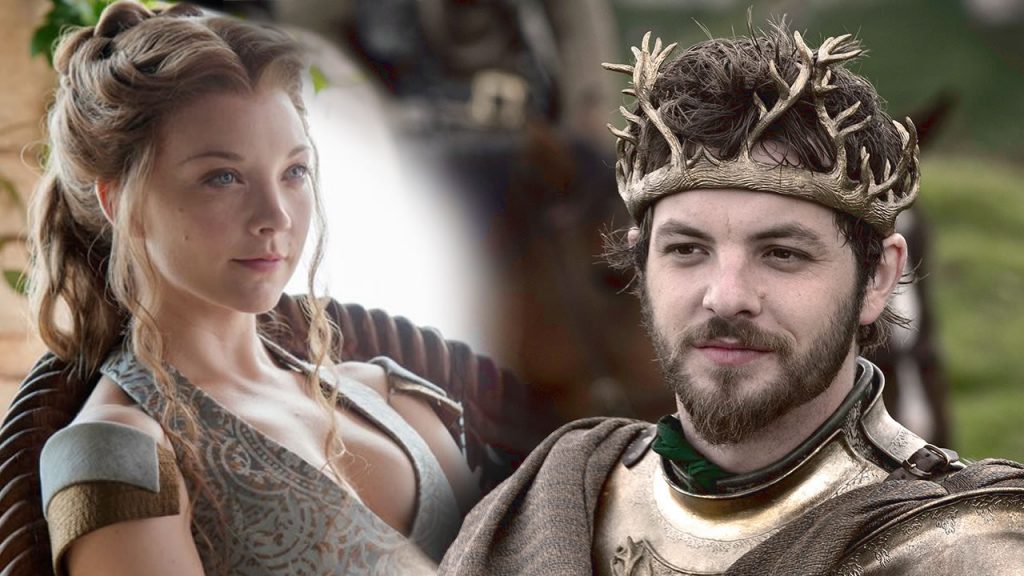 If you love Game of Thrones and video games, you’re in for a treat. Two of Mass Effect Andromeda’s key characters are voiced by GoT favs Natalie Dormer (Margaery Tyrell) and Gethin Anthony (Renly Baratheon).

Gethin’s character is a romance option named Gil, though we don’t know much else about his character in the game. We do, however, know quite a bit about Natalie’s character. She plays Dr. Lexi T’Perro, your ship’s chief medical officer. A video interview of her discussing her role, and running in to “Renly” is below. 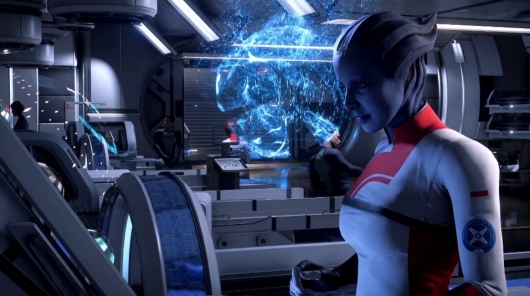 Mass Effect Andromeda releases on March 21st to PC, Playstation 4 and XBox One. You can pre-order the game to receive special bonuses at the Mass Effect website, through Origin, Amazon and the usual retailers. Note: Origin Access members can play for 10 hours beginning March 16th. This option is also available on XBox One for EA Access members.