I just took at look at this book: The Greatest Sci-Fi Movies Never Made from 2001 by David Hughes. He investigates his own questions; Why are the best Sci-Fi plots still unfilmed? He answers the questions via hundreds of interviews with screenwriters, directors, producers and designers. He even sneaked into studios to discover the chaos that rules while filming complex sci-fi scenes. 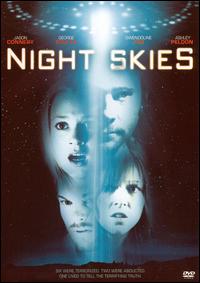 David mentions a lot of movies that could have been and the funny thing is that many of those movies actually have been made during the time since he published his book. On the back cover of ‘The Greatest Sci-Fi Movies Never Made’ David lists a handful of unmade movies, but hey – I know those, I have seen them!

Aliens versus Predator – saw this in 2003