A jury of 28 publications have come together and have deliberated and decided which games from 2014 deserve some real recognition. All nominees are available at TheGameAwards.com, and listed below are the fan decided categories.

eSports Team of the Year 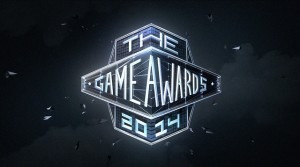 eSports Player of the Year

You can go cast your vote over at TheGameAwards.com. The awards will be presented live in Las Vegas on December 5. You can tune into the awards through their website, the PlayStation Network, Xbox Live, YouTube, Twitch and a few other places that you find right here. Up for the title of Game of the Year is Nintendo’s hack and slash for the Wii U Bayonetta 2, the difficult RPG Dark Souls II by From Software and Bandai Namco Games, the newly released Dragon Age: Inquisition by BioWare and EA, Blizzard’s collectible card game Hearthstone: Heroes of Warcraft, and Monolith and Warner Brother’s Middle Earth: Shadow of Mordor. Most of the awards like Game of the Year, Best Shooter and Best Mobile Game are decided by the previously mentioned jury made up of 28 international journalists from publications like IGN, Associated Press, and Kotaku.

If you’re in the Las Vegas area, you can get in on the action and buy tickets online through TicketMaster right here. For $45 you can watch the show live at The Axis at Planet Hollywood Resort and Casino, or check it out on the networks below. 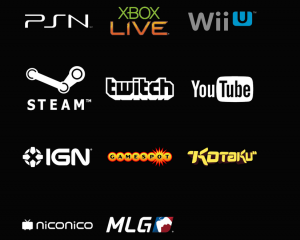