Channing Tatum has been busy in Hollywood. It seems like he’s been everywhere, spanning multiple genres, and working steadily, so it will be interesting to see what he can bring to a franchise that’s been working just as hard these last fourteen years. Tatum has been confirmed to be playing card-slinging mutant Gambit in at least one upcoming film. However, it’s still unknown if he’ll appear in 2016’s X-Men: Apocalypse, or just a stand alone film which is starting to sound like it could become it’s own trilogy. 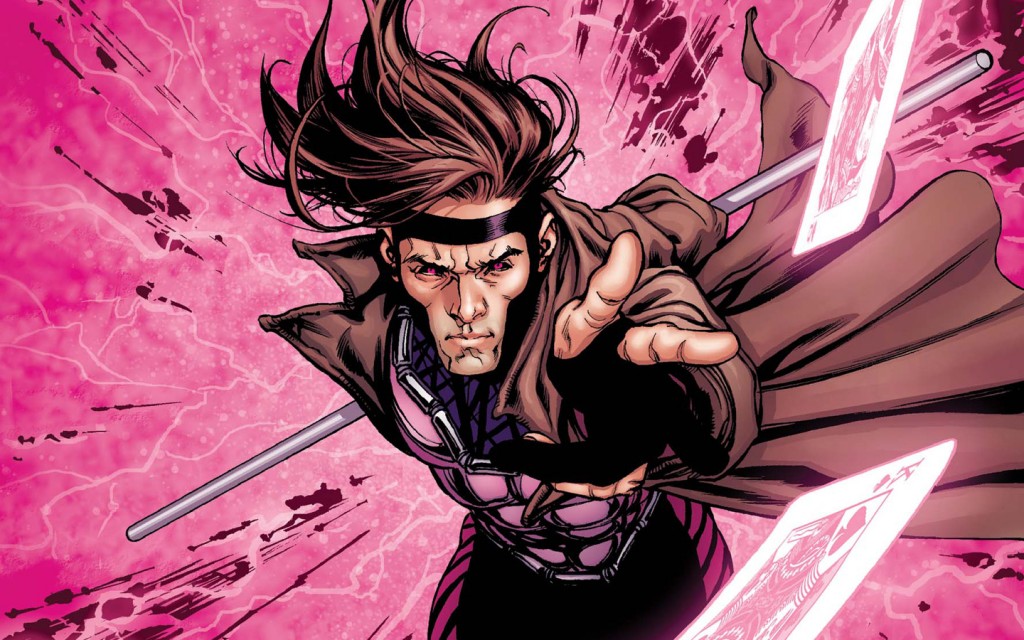 Tatum mentioned very little in an interview with MTV, but he did mention the fact that the “first one” is not going to be a save-the-world type of film, but an “original” origin story. That’s the tricky part.

The franchise’s first attempt at telling an origin story was definitely its worst installment. X-Men Origins: Wolverine was the first time we got to see Gambit on the big screen. Played by Taylor Kitsch, (John Carter, Friday Night Lights) the character was featured in a few, very forgettable scenes. Tatum assures, “We really do want to try our hardest to give something fresh. We want to introduce this character in a very different way.” 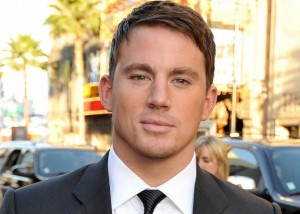 Tatum’s take on Gambit/Remy LeBeau is one I’m eager to see. While Tatum isn’t a smooth talking Cajun from Louisiana, he is a good ol’ Southern boy, and his affinity for action means he’ll give a good physical performance. He’s also impossibly handsome, which only helps his character since Gambit has the ability to influence people by using only his charm. Let’s just hope they don’t put him in a terrible wig.

So far the film has no writer or director, and according to Tatum’s comments it doesn’t sound like it will be coming out anytime soon. X-Men: Apocalypse will be directed by X-Men veteran Bryan Singer, and is expected to hit theaters on May 27, 2016.

Check out Channing’s interview below.