Fringe Season 2 review. The series follows a Federal Bureau of Investigation “Fringe Division” team based in Boston, Massachusetts under the supervision of Homeland Security. The team uses unorthodox “fringe” science and FBI investigative techniques to investigate “the Pattern”, a series of unexplained, often ghastly occurrences that are happening all over the world. The show has been described as a cross between The X-Files, Altered States, The Twilight Zone, and Dark Angel. 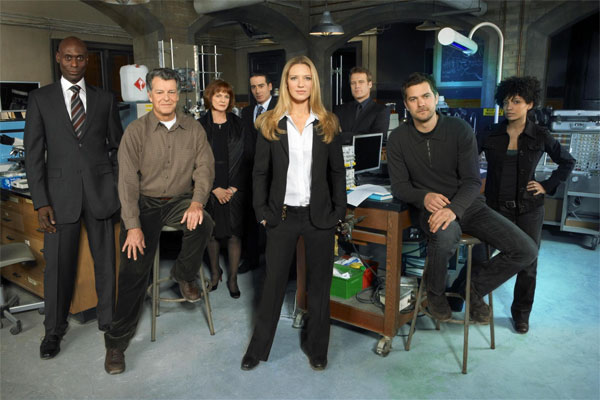 Premise:
As in Season 1, Fringe is a part of the FBI operating under the Homeland Security division that investigates supernatural occurences known as â€œThe Patternâ€. Olivia returns from the parallel universe, but doesnâ€™t remeber what happened. The season follows what happens with Olivia as she tries to remember what happened in the parallel universe and has to learn what to do with that information when she does remember.

WhatÂ´s Good:
There is a very good story line this season involving a shapeshifter who is after Olivia. He was assigned to find out what William told her and then to make sure that she dies. Charlie is killed and the shapeshifter masquerades as him in order to pump Olivia for information. She eventually finds out that Charlie is really the shapeshifter, but did she find out in time?

The Not So Good:
The story line this season has a few ridiculous parts even for die hard science fiction fans. Shapeshifters are alright, but removing pieces of brain tissue to hide memories and then re-linking them to the brain to find out what they were and the pieces actually dying as soon as the memories are recovered is just a bit much, donâ€™t you think? 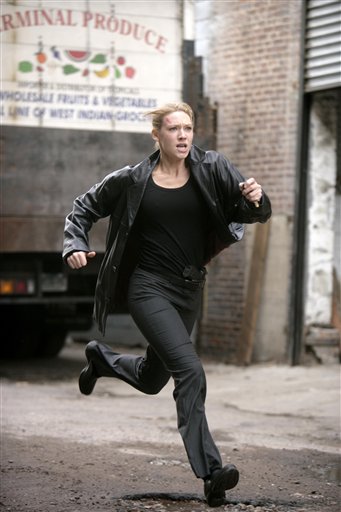 Overall:
Basically, season one was a lot better than season two. This season was a complete disappointment. The story line and plot got too complicated and very disjointed all at the same time. It also stepped outside the boundaries of reality a bit much, especially with the brain pieces. Season one actually had good occurances to investigate, where season two lacked all of the X-Files like experiences. This season was simply a big disappointment all the way around and I would not recommend that anyone watch this unless they just have time and brain cells to kill. 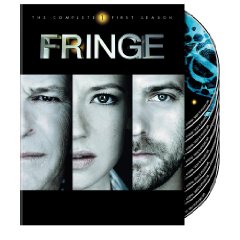