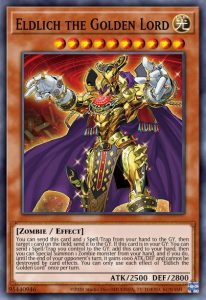 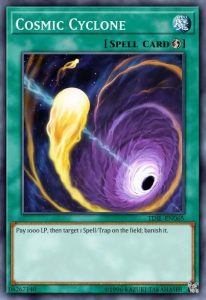 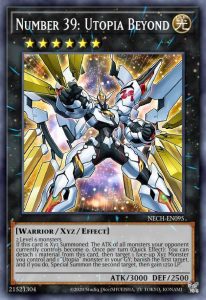 Thought 4: Yu-Gi-Oh! Is A High-Lethality Game

The well-known difference between Yu-Gi-Oh! and other card games is Yu-Gi-Oh! doesn’t use a traditional resource system. Hearthstone and Magic use mana, Pokémon uses energy, and Flesh and Blood uses action points (and other similar resources). Yu-Gi-Oh! has a tribute system, and summoning requirements, but finding ways to bypass or mitigate them is how you make a good deck. And having a game without a strong resource restriction makes card draw more powerful and life points as a cost significantly less of a downside. Those endless card chains I mentioned are a feature, not a bug. The fun I found in Yu-Gi-Oh! is the same appeal I have for MTGA Historic: games don’t last long. A mistake costs you the duel almost immediately. It’s the strategy game equivalent of an old-fashioned gunslinger’s duel. But one where both combatants must assemble their guns in front of the other.

What’s even better, in a roundabout way, is this mitigates my complaint about turns taking too long. Each turn may be three minutes, but there’ll not be many turns. You can also concede confidently. Especially early on, when you’re underpowered, you’ll know when you have no chance. Just move on. Sadly, though, this leads to one more complaint that might deter people…

Thought 5: The Cards You Want To Play Are Bad 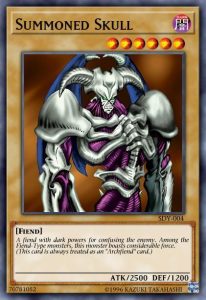 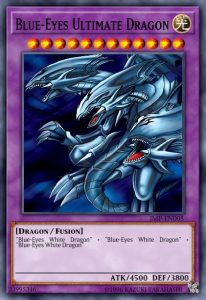 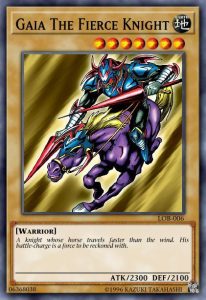 If you’re nostalgic and wanting to use Blue Eyes or Exodia or Toons, I have bad news. Those decks are not good. They lose to bonkers new cards.

But what’s even worse is the makers of Master Duel knew people would want the nostalgic stuff and made them hard to get. The game has a crafting system, and the iconic stuff is expensive, even if the card itself is bad.

The better way to play is to research evergreen card choices, look up crafting guides, and learn about at least three high-power current meta decks before you use any in-game resources. Pick one relevant archetype and work towards it. Winning leads to more resources faster, so you can get more of those iconic cards if that’s your goal.

Personally, I’m going back to Magic. Competitive card games consume so much brain space that it’s hard to balance more than one. But, if anything I said interests you, and you don’t have a card game hobby, or couldn’t get into Magic, Yu-Gi-Oh! Master Duel is a great way to plunge into the other franchise. Once you get the hang of all the weirdness, it can lead to moments where you feel like Yugi himself. 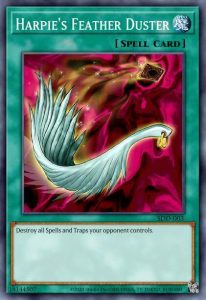 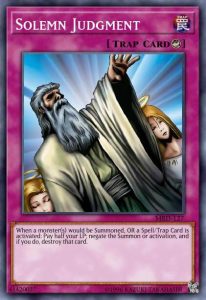 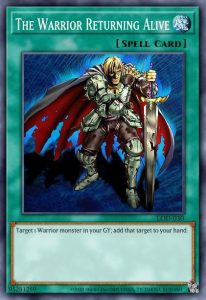