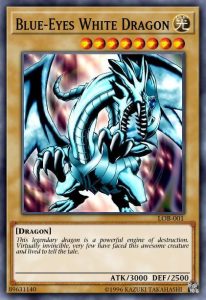 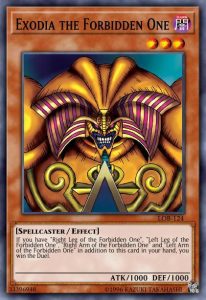 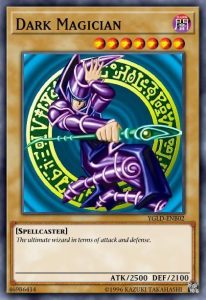 As I suspect is true for many people, Yu-Gi-Oh! was a game from their childhood they never learned to play well. It was something you did with friends. You played the cards you saw in the show, not the actual best cards or strategies.

But the game never stopped. It’s still going. Getting more complex and more explosive. And, recently, it got an online free-to-play version that rivals Magic: The Gathering Arena.

So, as a nostalgic explorer with a good understanding of card games as a general topic, I dived in. I spent around seven hours playing Yu-Gi-Oh! Master Duel, and even got someone with Exodia once. And now I have five thoughts to help you decide if you should embrace dueling.

Thought 1: You’re Going To Get Destroyed At First 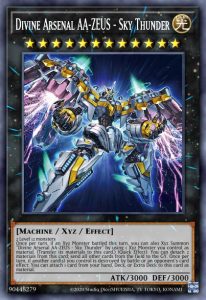 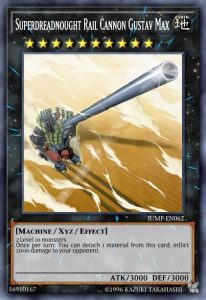 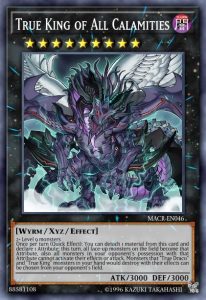 Before I started, I watched someone stream gameplay—so I got a crash course on new rules. And there are a lot of new rules. Gone are the days of playing a single monster and working towards a Blue Eyes. Strategies are complex, explosive, and dense. For maximum enjoyment, do some research before dueling.

But, even if you learn the ropes, you’ll get smacked around. I found the game to be generous to new players, giving a lot of card options (check out “Missions” for tons of free stuff), but I still lost every game. It won’t feel fair the first time someone chains three special summons and takes out half your life points, but you can slowly improve enough to win. I was finally lucky around the five-hour mark. Which was not as many games as you would think it was…

Thought 2: This Game Is So SLOW 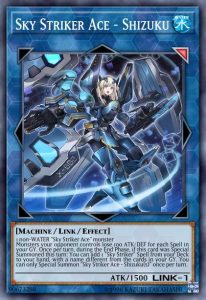 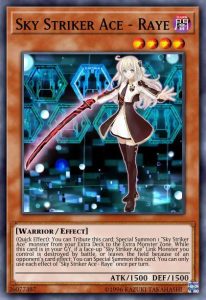 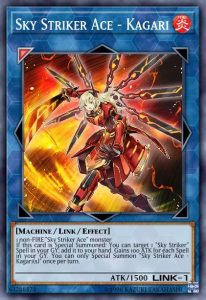 Yu-Gi-Oh! is slow for two big reasons. One is that, as I alluded to before, your opponents can take long turns. You’ll sit there going “yeah, uh, okay?” as unknown cards and effects chain into each other. Then you’ll take a lot of damage—but it will still feel anti-climactic.

The other reason is the game is a little slower to process info than MTGA is. Master Duel’s default input settings ask if you want to do an action every few seconds. And if you misclick, you’re often stuck in an action you can’t reverse. This means that everything moves at the pace of comprehension—and the game loading the fiesta of overly long card animations. And speaking of those cards… 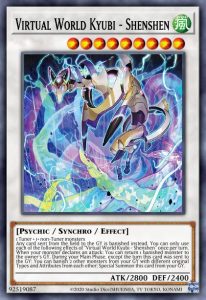 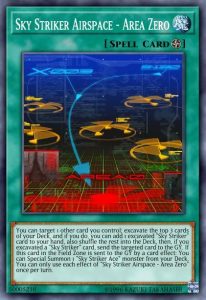 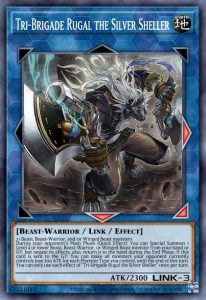 You’ll notice this right away if you’re coming from other card games. Yu-Gi-Oh! card names are insane jumbles with little thematic consistency and—to make matters worse—other card effects often care about those names. And, speaking of those card effects, the most powerful cards have walls of text to explain them. Even with the slower pace of the game, you’ll likely not read what everything does. Which is darkly hilarious, because it was often the short sentences towards the end of a card’s abilities that spelled my doom. Though, this leads to something about Yu-Gi-Oh! that makes it both appealing and difficult for newer players… 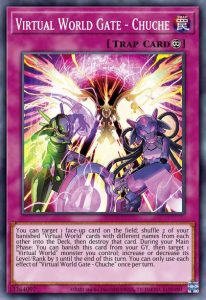 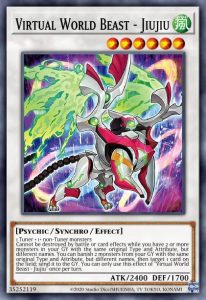 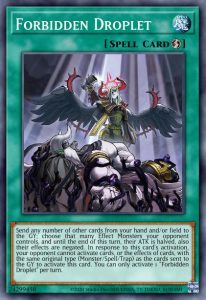 (Come back on Wednesday for my continuing thoughts on Yu-Gi-Oh! Master Duel.)