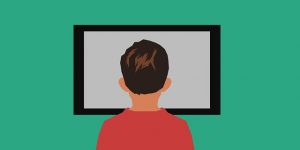 A Reason How Many Episodes I Watch

The “three-episode rule” is an idea popular in the anime community. They use it because each season so much new anime comes out that they need to eliminate a bunch of them quickly from their “to-watch” list. It’s a system that’s all in the name, where they watch only the first three episodes of a show and decide if they want to continue with it.

If you’ve been reading enough of my articles here on Sci-Fi Bloggers, you might recognize this idea. It’s how I review shows—and I figured I should explain myself.

Much like anime fans (I’m also an anime fan), there’s only so much time I can devote to watching something—even for reviews. Movies are easy. They have a set runtime and are, usually, a single experience. Sure, I could re-watch a movie, but they’re typically a contained story.

That’s not how television shows work. They are much longer than movies. They can have years of seasons. 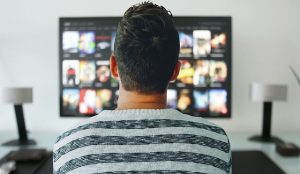 One Man, So Many Episodes To See And Review

But that leads to a problem. First episodes are notorious for being a bit weird. They must get across characters and ideas and the world it’s in—and what the plot will be like. And, sometimes they don’t keep everything from the pilot, or they change the structure as they go. This means that the first is not enough for a review—or, if I do need to use it, I’ll make it clear that’s what I’m doing.

The compromise of three episodes, though, gives me an idea of a show’s style and content. Sure, some corporate meddling or clever creators might switch things up later—but I can’t assume that.

It’s not a perfect science, but, the first three episodes gives me a good enough sense that I can render judgment enough to recommend or condemn.

Everyone should spend what time they do spend on watching on only the stuff they will enjoy or derive benefit from the most.

And that’s subjective: but the three-episode rule helps me, I hope, help others find the shows best for them. 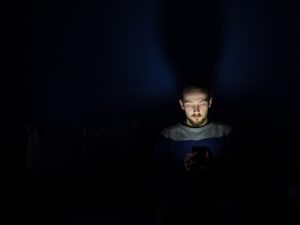