The Electronic Entertainment Expo, better known as E3, always offers up a lot of interesting news. Sometimes the most exciting news are the rumors that never come to fruition. Once the exposition concludes next week we’ll know more about what’s really happening and what was nothing more than a whisper. Here are some of the things the internet is hoping for.

It sounds like we might hear about Dark Souls 3, which is not surprising considering the success of the Dark Souls series as well as director Hidetaka Miyazaki’s triumph with this year’s Bloodborne.

There could be some word on the release for Mass Effect 4, but it’s not confirmed that BioWare will show it. Sure, there’s no Shepard, but it would be interesting to see how the series continues.

It has been confirmed that Gears of War will appear in some capacity. Even though the studio, formerly Black Tusk, is no more, we’ll hear about a new title, but possibly little else.

We’ll also see more on the next installment of Forza. This shouldn’t come as a real surprise since the series tends to come out regularly.

So what are some of the hopefuls? People are expecting a new Starfox to be announced and possibly for the Wii U. There hasn’t been a new Metroid game since 2007, so Retro Studios could try to announce both games. Some of the biggest rumors rely on pure fan faith. The Last Guardian has been in development since 2007 and was announced at E3 in 2009, but we still haven’t gotten a release. Stick this one into the “strictly wishful thinking” category. Personally? I hope someone has snagged Silent Hills. No, I won’t stop talking about it. 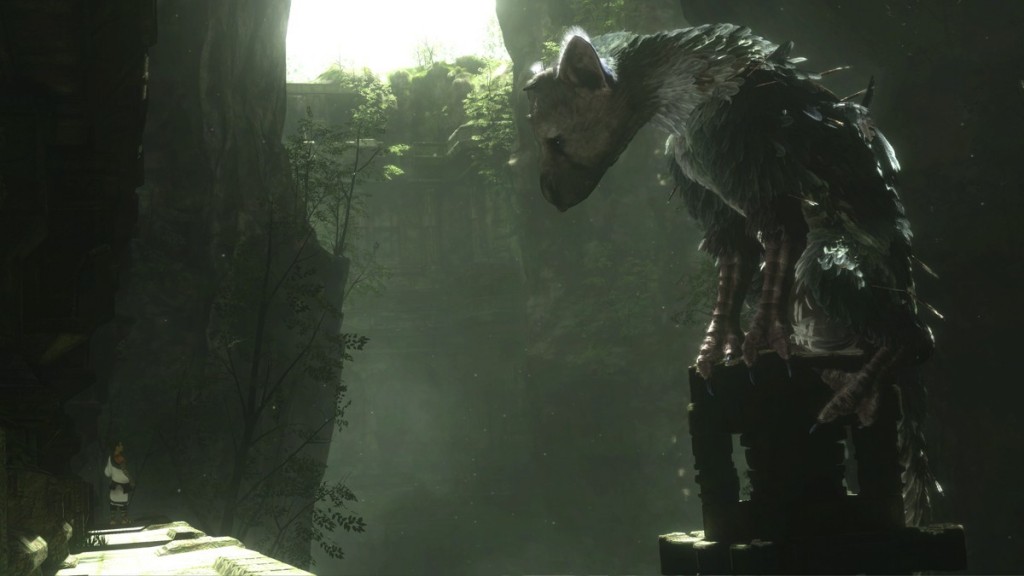 Later in the week we’ll bring you more news about the big names like Fallout 4 and Uncharted and other confirmed titles as they’re released.

If you enjoyed Carly three Es, you can find the rest of her work right HERE on Sci-Fi Bloggers. You can also follow her on Twitter @MrsCarlyRodgers.