(Hello! Welcome to a new mini-series of sorts I’m calling “It Came From The Archives!” where we highlight old articles that we’ve had on the site. Don’t worry, there’s still plenty of our usual content coming out, we just wanted to pay tribute to our older articles. Enjoy this blast from the past! – Brandon Scott)

WARNING: The article below was written for people who have already seen 10 Cloverfield Lane.

Yeah, I know, this is a little late, even by our standards. Kidding, we’re more up-to-date now, at least I like to think so. But it’s here now! And funny thing about it, it’s not incredibly surprising how great it was. However, it wasn’t perfect, and we’re going to address that in a bit.

And by a bit I mean… 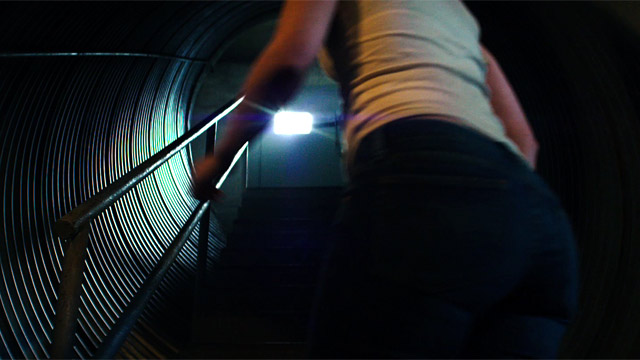 10 Cloverfield Lane is an intense, character-driven tale of fear and regret that I think everyone should see. So what about it do I find imperfect?

FIRST IMPRESSIONS: When I walked out of the theater after seeing it, I was simultaneously delighted and disappointed. It was bold and compelling, going to amazing lengths to make its point. It allowed scenes to drag that a studio might normally demand to be chopped down for time. It had a harsh yet poignant opening, capitalized by a grim second act with highs and lows coming in at such irregular intervals I didn’t know what to expect next. It kept me guessing the entire time, all the way until the very last scene. And then it ended, and I was annoyed.

WHAT PEOPLE THOUGHT: When I left the theater, I decided to take a look at what people were saying about it. I noticed a distinct polarization in viewer responses. There were those in the “John Goodman” camp and those in the “this thing sucked” camp. I asked a few friends of mine which side they took and another interesting point came to light: everyone who loved the movie, for the most part, loved it for the same key reasons. The ones who disliked it had varying forms disgust with it.

I found that in my research, the survey point that kept coming up was either “John Goodman” or the film’s final moments. Goodman was often lauded as the thing that carried the film (although I disagree; all of the actors did an amazing job, including that one woman who beat her face against the glass) and the ending was berated as being weird, tacked-on and even ridiculous.

So then my question is this: did the ending actually “suck?”

FINALLY: Yeah, I know, getting here took a bit.

Here’s the thing about the ending: the film is clearly set up as a sort of psycho thriller. It’s not a science fiction film by nature, it only becomes such at the very end. And the end, which I theorized the moment the final action sequence began, was altered from the original script, heavily, as discussed in this analysis by The Film Stage here.

Now, why is this a problem? Why would this take away from the film for many viewers? Why would it add to it for others? Well, those who enjoyed the ending seem to appreciate the “pulse-pounding” excitement it presented, the surprise of it, its “out-of-nowhere twist” characteristics. Those who were less-than-satisfied have a lot to say about it, but their criticisms are all over the place and unfocused. Brian Roan, the author of that previously mentioned piece regarding the original script (entitled The Cellar) had this to say about it:

The weirdest change is the aliens. You could make all the changes the movie made and still have an ending that required no aliens. So why add aliens? This is the big question I am sure people will wrestle with after hearing about how the story was initially drafted. There is not a single iota of science fiction present in the old script, and to see it injected so randomly and earnestly into the end of the film is both shocking and thrilling but, ultimately, baffling.

As the Messiah of Film Purposes, I have declared what I believe to be an accurate determination of what the basic problem with 10 Cloverfield Lane‘s ending is: it distracts entirely from the overall message of the film and thus detracts from its power as a whole.

Here’s what I mean: up above, I mentioned that Lane is about “fear and regret.” These two, these two, are far more important than people realize. Every character, every action, every moment of 10 Cloverfield Lane is driven by them.

Let me rewrite that sentence: 10 Cloverfield Lane is an intense, character-driven tale of how people deal with fear and regret. And how many people thought of it that way after the ending? Very few, as the climax is so filled with “spectacle” that it causes everyone’s attention to veer away from what really matters, the real point of the film. 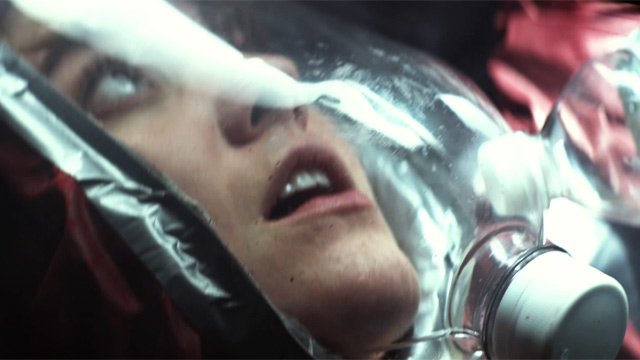 IN CONCLUSION: So does the ending suck? Yes, it sucks, sucks away from the message, the truth the film provides. Does that mean the idea was bad? Not entirely, but it was executed in such a way that it clouds the judgement of most viewers.

It’s not horrible, it’s just not perfect. And hey, that’s fine. Either way, I think the movie is worthy of praise for sticking its neck out in every other regard. 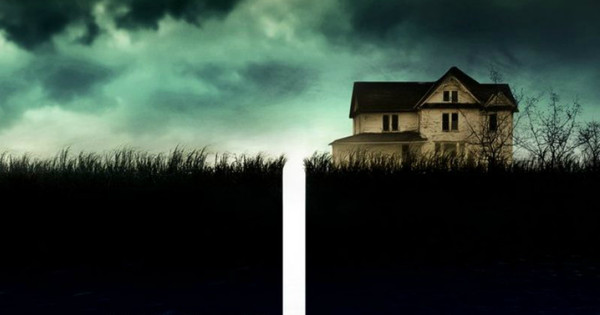