No one takes the Syfy channel seriously anymore. Nobody. As opposed to showing more classic science fiction shows and movies, their weekday lineup is saturated with paranormal reality shows that are mostly tailored to hauntings, ghosts, and two plumbers from Rhode Island looking for them. In addition there has also been the development of shows specifically focused on “paranormal occurrences” with a sturdier base in science.  These would be any that would deal with UFOs, aliens, and cryptozoological creatures. No, no, please stay until my point, then run and tell the other children I sleep with a tin foil hat on. 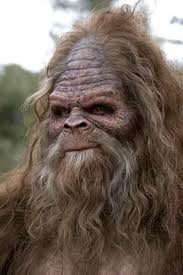 A lot of television programs and a lot of people who are interested in and entertain the thoughts of aliens, of creatures undiscovered by science are given an increasing amount of flack and have fingers pointe at them to make sure everyone knows they are crazy. The reason for this is simple- it has little to do with the sanity of the person itself and the entire idea of the association that these possibilities are solely reserved for science fiction and that the majority of people and for the majority of the earth’s history there has been a stagnant belief that we are the only intelligent life in the universe. There is a stigma attached to the idea of even for a second believing that there could be more out there than just what remains on our tiny blue planet and that there is certainly more that could be discovered on our tiny blue planet.

To get it out of the way, there is no person in the scientific community or who takes the idea of cryptozoological creatures possibly existing in the more remote part of the globe and believes this equates to fire breathing dragons with piles of gold to guard and princess to barbecue. Or that there are unicorns with magical healing powers. Most people conducting any of these investigations and with a level and educated head will recognize that these would be exaggerated parts of any myth- that the physical descriptions may be intact, but that these creatures would in no way be the pets of wizards and witches. Just organisms like anything else. 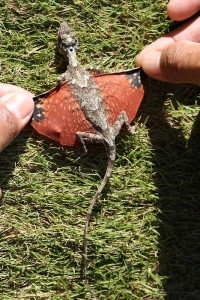 In the same manner, while life on other planets has yet to be discovered- whether it is intact or extinct that in no way means there can’t, in the infinite of space be tiny green men flying around with eye tentacles and a need to probe cows and humans alike. Begrudgingly, I’m going to have to pull the absence of evidence is not the evidence of absence card. Especially considering that the public becomes so wrapped up in the ide of sentient alien life that they forget life comes in all shapes and sizes. The possibility for a single celled organism to live on a planet far away, or for even a tiny organism, no bigger than an ant to live is not so outside the realm of reality. The scarier thought is that we may be the most intelligent life out there. 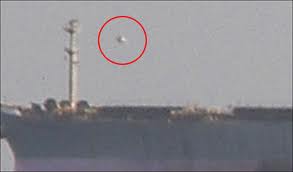 Science has always been about discovery, and of course empirical evidence, DNA, and a whole mess of other crap that being a humble person with a major in humanities, I read about, but don’t quite understand it all. It is not so difficult for many scientists to believe that creatures of myth may have lived or are living among us, albeit in the less dramatic fire breathing way.  As is the case with UFOs and aliens- sure  nothing much has been seen or discovered, but that does not mean in those crack’s on Mars or on a planet of similar size and quality of Earth outside of our solar system could not support life, intelligent or not. 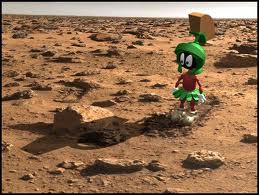 Not all of us, who think such things wear the tin foils hats, think every unexplainable light is the mother-ship beaming us home. We just tend to think there is more out there to discover then other people do. This isn’t so bad.