This week audiences finally got to see the mystery behind Christoper Nolan’s new film Interstellar, starring Matthew McConaughey, Anne Hathaway, Jessica Chastain, and Michael Caine. So, was it everything we hoped for? 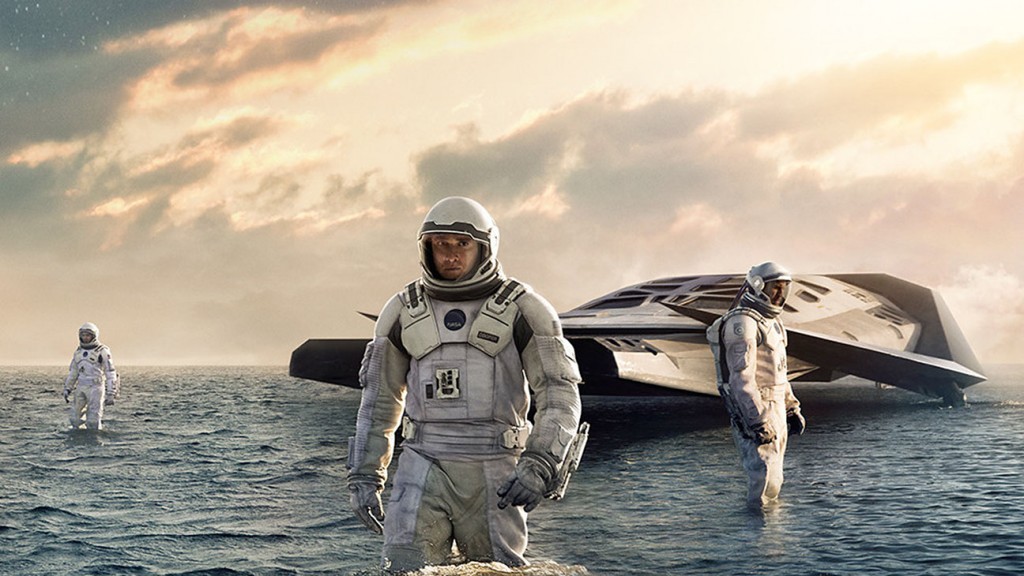 Audiences seem to think so. Even though it was beat out at the box office by Big Hero 6, the film took in $49.7 million on opening weekend. Over at Rotten Tomatoes 88% of audiences liked the film giving it an average rating of 4.3/5, which is pretty good for a movie clocking in at two hours and 49 minutes.

Most critics also seemed to enjoy the thrilling space and time adventure. The average rating from 238 critics is a 7.1/10. Some complained about the length of the movie, and others about the complicated information and science that sometimes overwhelm the plot.

Speaking of science, just how accurate was the research behind Interstellar? The internet looked towards one man for an answer, and that is, of course, Neil deGrasse Tyson. The famous host of Cosmos chimed in with his opinion via Twitter, and they’re quite hilarious. The first series of tweets are about the content within the film.

In #Interstellar: They explore a planet near a Black Hole. Personally, I’d stay as far the hell away from BlackHoles as I can

In #Interstellar: You enter a 3-Dimensional portal in space. Yes, you can fall in from any direction. Yes, it’s a Worm Hole. — Neil deGrasse Tyson (@neiltyson) November 10, 2014

In #Interstellar: The producers knew exactly how, why, & when you’d achieve zero-G in space. — Neil deGrasse Tyson (@neiltyson) November 10, 2014

The next series is called “The Mysteries of Interstellar.”

Mysteries of #Interstellar: How a pickup truck can drive with a flat tire among densely planted corn stalks taller than it. — Neil deGrasse Tyson (@neiltyson) November 11, 2014

Mysteries of #Interstellar: Can’t imagine a future where escaping Earth via wormhole is a better plan than just fixing Earth.

These are mostly humorous opinions of some of the “mysteries” of the film. In an interview with TIME, Tyson admits he didn’t find much wrong with the film, but he simply points out his questions with the film because people search for his scientific opinion. “I’m not a fighter. If a movie makes no pretense of being scientifically accurate, I like to point out the things they got right—like when Star Wars showed a planet with a double sunset. If a movie does make pretenses of accuracy, I feel it’s my responsibility to point out what they got wrong.”

You can check out Tyson’s wonderful Twitter feed here, and check out Interstellar in theaters now.

If you enjoyed Carly’s article, you can find the rest of her vork right HERE on Sci-Fi Bloggers. You can also follow her on Twitter @MrsCarlyRodgers.