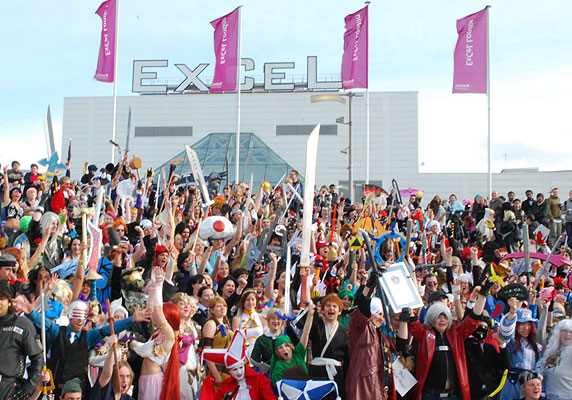 Whether it’s the annual Anime Expo in Los Angeles, California or Comic Fiesta in Kuala Lumpur, Malaysia, these aesthetic events provide a great opportunity for you to unleash your second life as a favorite fictional persona. Such gatherings of fans are known to be epic conventions that focuses on animations, comics and games so if you have deemed yourself a true fan, what’s stopping you from getting a costume together and having some fun? Here are five reasons why you just say “oh, what the heck” and embrace your alternate reality even if it is just for a day.

1. Rejoicing With Other Fans

The one day and place where you’ll meet other fans who are addicted to the same fandom that you admire. As a cosplay goer in the past, meeting others who are dressed as characters from the same manga or anime immediately invites you to interact with one another and form new friendships. Whether it involves discussing the fandom itself or diving into more realistic details, these spontaneous group gatherings are bound to spark humorous and interesting talks.

So you’ve dedicated a lot of time and effort into your costume, makeup and hair, so what? Well, if your persona has been embellished with such great details, you are bound to garner the attention of many visitors. These annual events invite a multitude of cameras or in today’s contemporary age, your smartphone’s camera, so you’ll be finding yourself posing alone or alongside fans all day long. Who knows, maybe you’ll also attract some ‘bigger’ names on the attendee list as well.

3. The Chance to Perform

Along with other cosplayers from your similar fandom, there is a possibility that the convention’s organizers will invite you to perform for other fans on stage. Such performances consist mainly of improvisation and provide you with the opportunity to really fill the shoes of your specific character. After having performed myself to represent Masashi Kishimoto’s Naruto series, I can honestly say that acting out improvised fight scenes on stage is in invaluable experience.

Besides attending to support your favorite comic or anime, the variety of booths at each convention will allow you to explore other favorites and less well-known animations that have great potential to become famous. You’ll be admiring numerous artworks, receiving freebies and even stand the chance of meeting important faces behind it all such as concept artists or art directors.

5. Just Because You Can

Last but not least, this is the simplest yet most logical reason to attend such conventions especially if they’re right around the corner from your home. These events only occur once every year and many fans drive across the country just to attend them. So if you are the fan you claim to be and all it takes is an hour’s drive to get to the convention center, what in the world are you waiting for? 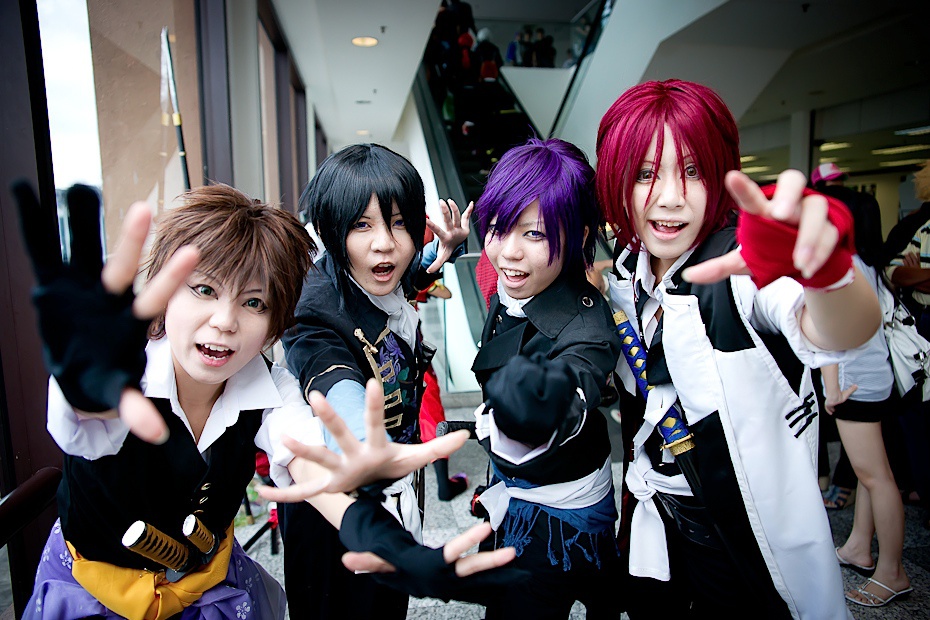