Recently at the D23 expo, extremely lucky fans got a sneak peak at the first film in Phase Three of the Marvel Cinematic Universe, Captain America: Civil War. The highly-anticipated, and basically not really a Captain America film, will be released in May of next year. 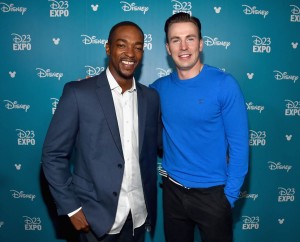 Anthony Mackie, better known as Falcon, appeared onstage alongside Marvel Studios President Kevin Feige to announce the teaser, but instead introduced everyone to Cap himself, Chris Evans. The two talked about filming in Germany, which wrapped this week and then got into the footage. Unfortunately, the trailer has not yet been released online and leaked footage is very hard to find. However, reports have gone into great detail about what played on the screen and over at Movie Pilot they have storyboards to follow along.

In the beginning we see Cap, Falcon and Black Widow get into it with Crossbones, played by Frank Grillo. Crossbones throws some emotional jabs when he mentions Bucky, and we get into that end credits scene from Ant-Man where Cap is reunited with his former best friend who seems to have regained his memory.

Then we get the idea of the main conflict of the story. People are unsure of what to do with superheroes. Are they heroes or vigilantes? Should they be controlled? Tony Stark feels one way and Cap feels another. There are also sneaks of Paul Bethany’s The Vision and Chadwick Boseman’s Black Panther and a delightfully Coulson-esque Ant-Man played by Paul Rudd totally geeking out over meeting his hero, Captain America. “I want to say I know you know a lot of super people, so thinks for thanking of me,” he stumbles. “Thanks for thinking of me.” However, there were no previews of the new Peter Parker, played by Tom Holland. 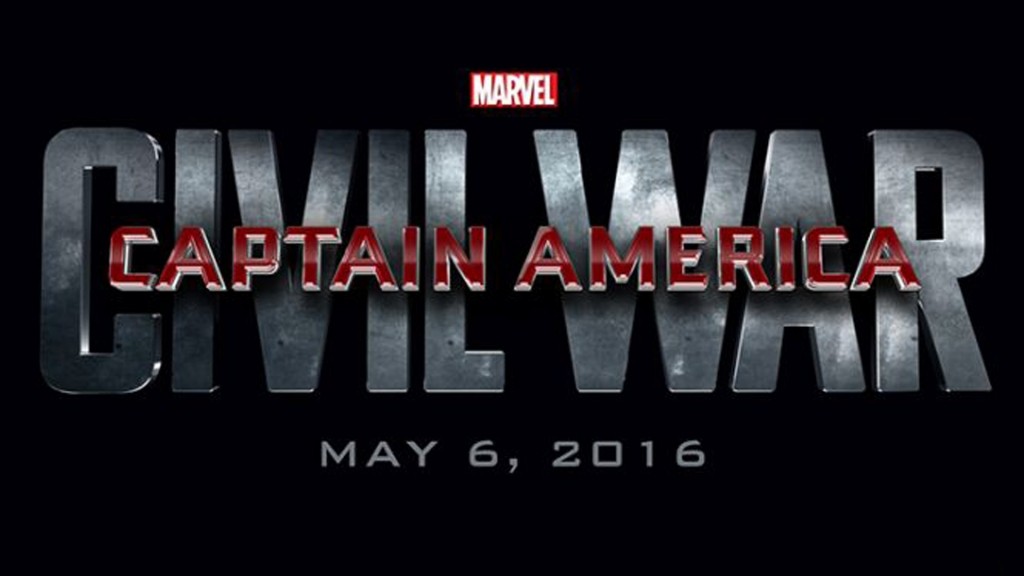 Hopefully the teaser is officially released to the public in the very near future.

If you enjoyed Carly’s marvelous piece, timey-wimey stuff, you can find the rest of her work right HERE on Sci-Fi Bloggers. You can also follow her on Twitter @MrsCarlyRodgers.